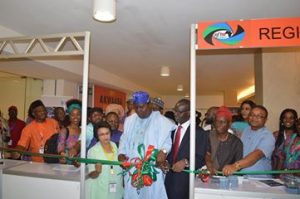 Director General, National Council of Arts and Culture, Otunba Olusegun Runsewe, on Sunday called on tourism and travel stakeholders to support the only travel market in Africa, Akwaaba African Travel Market, which holds in Lagos annually.

The travel market is organized by Ikechi Uko, publisher of ATQ magazine and has been holding for the past 13 years. 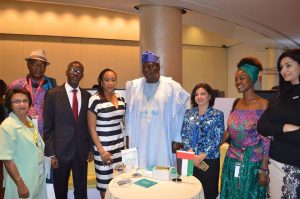 Runsewe, who declared the 13th edition of the programme open, said Nigerians should take a cue from other countries like the United Arabs Emirates that have successfully turned the whole of Dubai to a tourist destination, adding that if all weight is thrown behind Akwaaba in Nigeria, it stands the chance of turning the attention of world tourists to Nigeria, being the giant of Africa.

“Akwaaba is representing all of us, we must all support it and tap into it”, he said.

Runsewe, who praised the UAE for developing Dubai to attract world attention, noted that Calabar can be developed and turned around and become like the Dubai of Nigeria, if we really want tourism to grow beyond expectation in Nigeria. 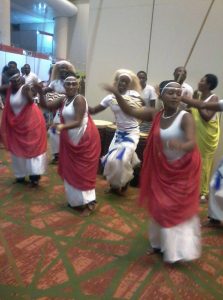 Rwandan dancers at the event 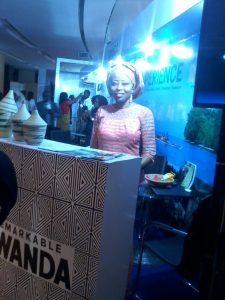 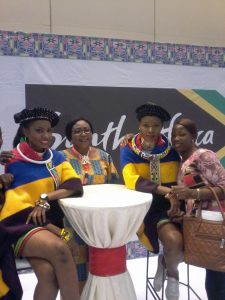 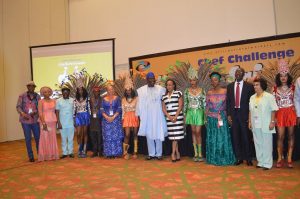 “I really like Dubai, they here at this travel market today with four different products, it’s my next point of call, when Dubai made $600m and invested it in tourism, it is a big challenge”, he added.

Also speaking, Ashimi Jamiu Adewale, permanent secretary, Ministry of Tourism, Arts and Culture, Lagos State, who disclosed that attendees and tourist would be taken on tour of Lagos sites after the programme, said the State government has really invested a lot of money on tourism in order for it to thrive in the state.

He said ‘we are investing heavily on tourism in Lagos, we want people to see what we have in the state, Lagos is now a very safe place to stay and we invest money into infrastructure to provide enabling environment in the state”. 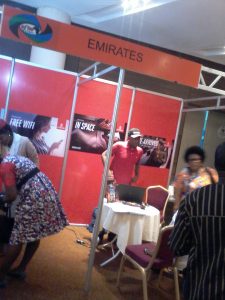 Organiser of Akwaaba, Ikechi Uko, said the vent was borne out of the fact that many Africans do not know one another as it should, partly due to visa issues, adding that with events like this, African can come together showcase their cultural heritage, among other benefits.

Speaking on the Chef Challenge (Jollof Rice war), Uko said it is another way of uniting the people even though it is tagged ‘war’, it will go a long way in bringing African minds together, especially in the area of food brand in Africa. 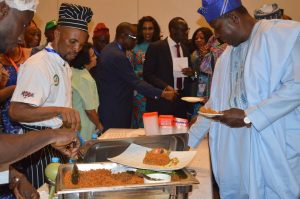 “We are trying to create a proper product, brand for Adfrica, there are 9 Chefs from Ghana and 19 from Nigeria who will prove their cuisine ability here today, we need brands like this in Africa, we want to raise Jollof rice up to product that people will eat and have an opinion about where it is prepare and by who”, he said.

Winner of the Jollof rice challenge would be announced on Tuesday.

High Commissioner, Rwanda to Nigeria, Ambassador Satnislas Kamanzi, , who praised the Akwaaba initiative, however wooed participants to visit Rwanda and discover how the country has made significant strides at consolidating the economy.

“We have one of the best landscapes in Africa”, he said.