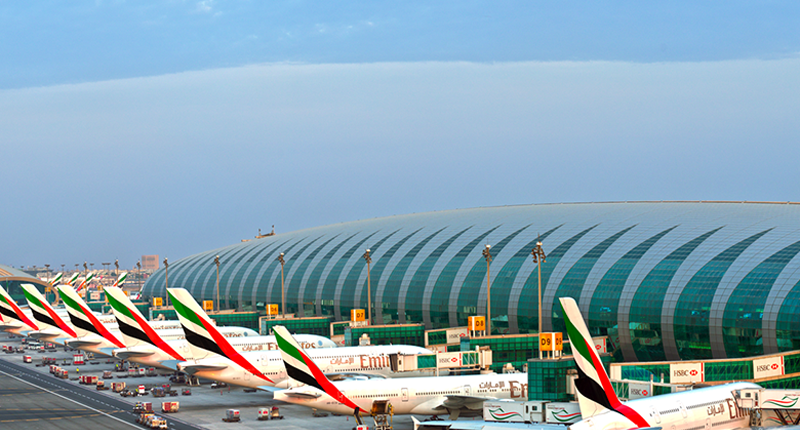 More than 3.8 million travellers used Dubai International Airport in August, making it one of the busiest month of the year so far.

There was a significant increase in the number of smart gate users, as some 673,759 passengers benefited from the facility at the airports, an official at the General Directorate of Residency and Foreigners Affairs (GDRFA) Dubai said on Sunday.

“Dubai International Airport is on top of the busiest airports in the world, especially during public holidays and Eid days, as many travellers come to spend their vacation in the UAE, especially in Dubai. With the rapid developments in the city, more people have become interested to visit, Maj Gen Al Merri said.

“We follow our leaders’ directives to make people happy. It is a major goal of GDRFA and we are keen to implement it by having the necessary mechanism to make it easy for travellers, especially during holidays,” he added.

With the installation of 122 new-generation smart gates at all terminals, Al Merri said, travellers no longer have to stand in queues at passport control counters.

GDRFA Dubai also has smart gates at the airport, allowing travellers to use their smart phones to cross the gates using what is called ‘UAE Wallet’.

“We are using the future accelerators to build a modern and efficient system to keep the travellers and public happy,” said Maj Gen Al Merri.