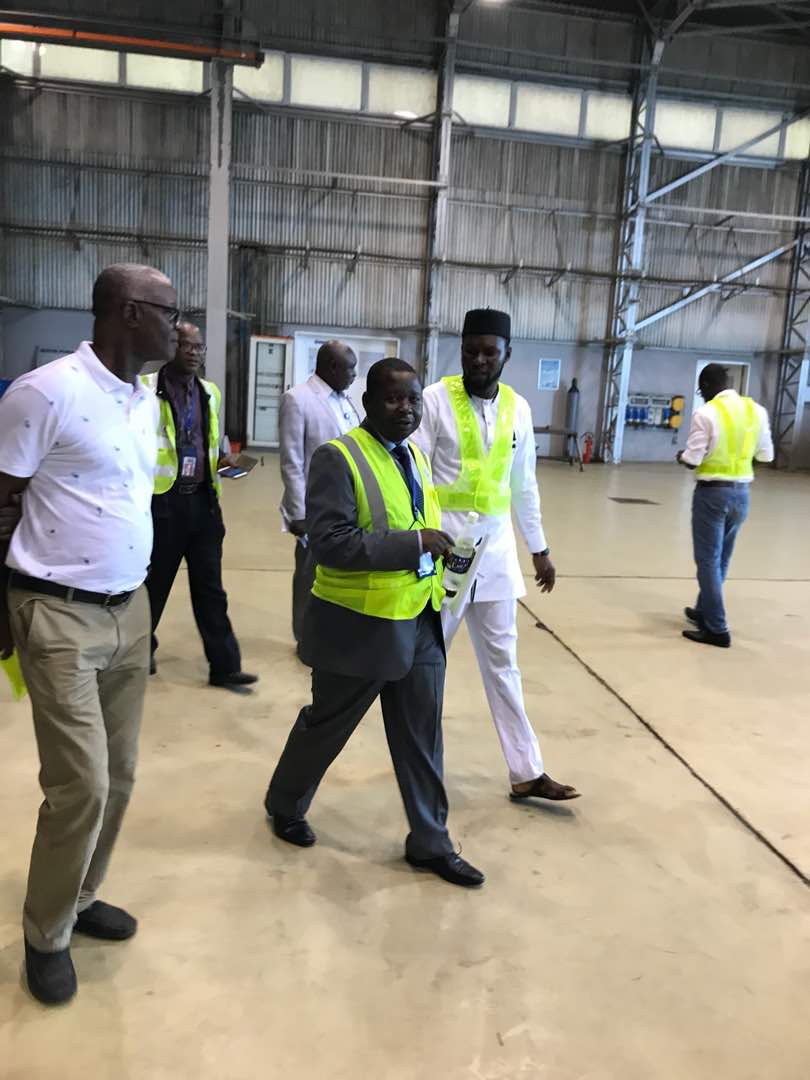 A new internationally licensed Maintenance Repair and Overhaul (MRO), 7 Star Global Hangar, owned and managed by Nigerians, will commence operations in the country next week, following the granting of a full license by the Nigerian Civil Aviation Authority in Lagos (NCAA).

According to Engr. Isaac Balami, Chief Executive Officer of 7 Star, the MRO is operations-ready to handle  Boeing 737 Fleets.

7 Star will also stock a comprehensive spare parts inventory marketplace to be made available to airlines in Nigeria and across the West and Central African region.

Balami, who decried the high cost of maintenance of aircraft by airline operators in the region, said relief has come to the aviation sector, urging operators to take advantage of the opportunity.

The former President of the National Association of Aircraft Pilots and Engineers (NAAPE), served as a senior manager at Aero Contractors, he handed over in NAAPE and resigned in Aero to focus on the MRO.

He firmly believes that with the granting of “Approved Maintenance Organization” to operate that millions of dollars will be saved for airlines and while also greatly reducing capital “flight”. Additionally, foreign airlines local currency accounts will encourage their engagement with 7 Star Global.

Working with Jordanian, American and European technical partners, Balami said maintenance will be carried out on Boeing Classic along side new generation, Private jets Military/Para military Planes and other Aircraft types, over time.

In his view,  a prime contributor to the failure of so many Airlines over the years, has been the capital and fleet erosion, all of which can be mitigated and eliminated with licensed local maintenance support.

While noting that maintenance costs had continued  to rise at an alarming scale, Balami and his team is determined to apply their expertise to  deliver such a facility in Nigeria to assist local African operators.

He also added that, a single B737 aircraft, grounded awaiting maintenance, has a negative impact of hundred thousand dollars plus, per day, to the owner /operator Airline.

He also explained additional significant costs savings, including navigational charges a crew salaries and expenses to local airlines in comparison with recently the identical services performed in another country.

“Our new Hangar in Abuja can take two Boeing 737 at the same time”, he said. 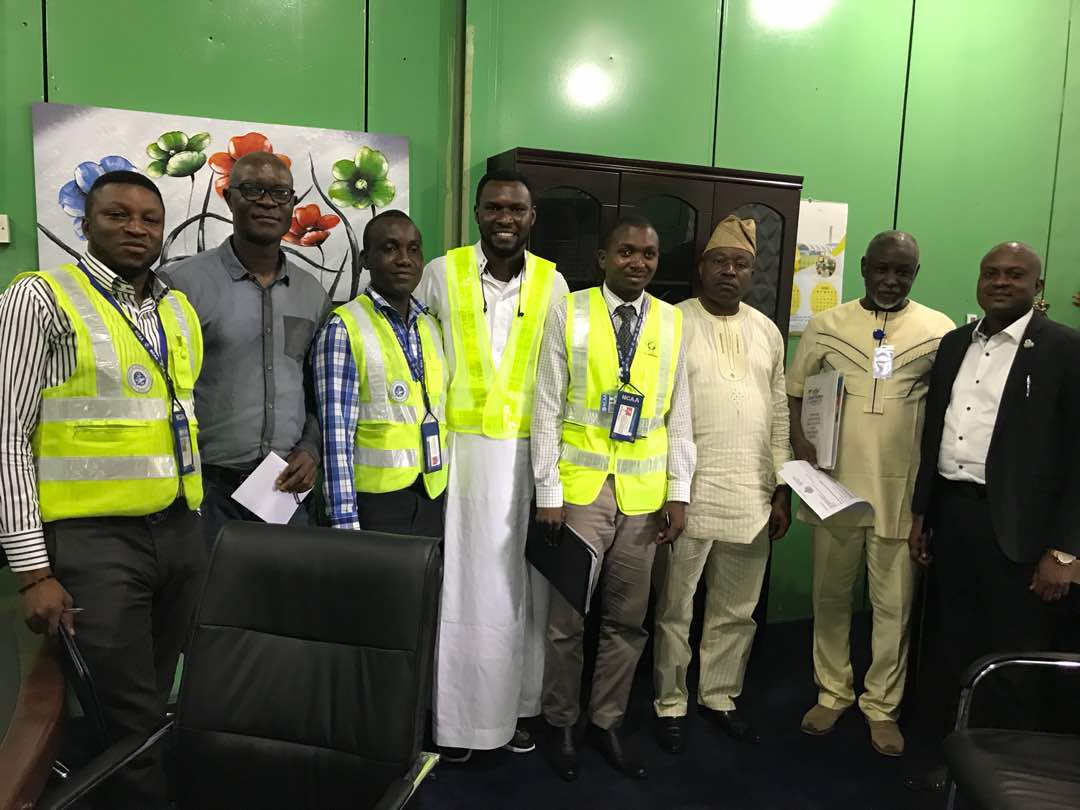 According to him, some of the experts in the organisation have worked for more than thirty years in the Aviation Sector, at local and international levels.

“Furthermore, our technical partners from Jordan, USA and Europe bring more than 50 years combined so operations in  Aircraft heavy maintenance, ranging from C-D Checks to aircraft paintings amongst a broad cross-section of related services.

“Together we have determined to ensure aircraft serviceability across Africa. This MRO will create hundreds of Jobs in the next few months as well stimulate opportunities across the sector supply chain.”

An international aviation expatriate from the USA, and a Founding Director of 7 Star Global Hangar – and the former  MD of American Airlines where he was in charge of more than 1000 Aircaft – and the Biggest MRO in the World – Dr Abiodun Asekun, described the approval of the license by NCAA as “a right step in the right direction”,  adding that the MRO will play a major role in support of and close working partnership with the new Nigerian National carrier commencing operations.

Currently, it is the only stand-alone MRO in West and Central Africa with huge potentials.

“Because there is no parking space in the air, we have put together the best brains in the aircraft maintenance, managements, engineering, modifications, fabrications, training, design and manufacturing in the ground”, Asekun said.

The Accountable Manager Engr. Ibrahim Nock also said that 7 Star is coming at a time when it is truly needed in the country stating that the national carrier fleet are encouraged to take advantage of our facility, to generate jobs for the vast number of talented but  jobless engineers across the country.

“This is also an opportunity to stretch the best Aviation Engineers at home and across the Diaspora- many of whom have made up their minds to return home to support the great efforts of the Aviation Minister, with the support of our President.

He added that this is a new dawn in the Nigerian and African aviation sector that will save the country huge amount of money, urging the government to provide enabling environment to ensure survival of the MRO.