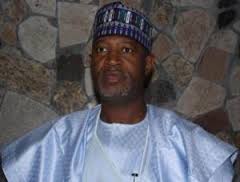 Three weeks into the diversion of flights from the Nnamdi Azikiwe International Airport (NAIA) to Kaduna International Airport, for runway rehabilitation at the Abuja Airports, it would seem that the programme is going on as scheduled. Scores of flights have operated in and out of the airport showing its capability to handle international operations, in line with the assurance earlier given by government that the airport would provide a veritable alternate to the Abuja Airport.

According to the Minister of State (Aviation), Senator Hadi Sirika, repair works on the Abuja Airport Runway project was already 57.5% completed by last week and the contractors had given the assurance that the rehabilitation deadline of April 19th would be met.

To express his confidence in the success of this project, Sirika in a recent parley, offered to resign as minister if the airport’s runway was not ready as scheduled, addressing the concern raised in certain quarters that the runway might not be ready by April 19.

It is no longer news that Federal government made considerable financial provision to ensure that the Kaduna Airport was adequately prepared to play this alternate role including the provision of adequate aids and other relevant infrastructure that the airport did not have.

The Minister of State (Aviation), who has been in the forefront of driving this difficult transition, met with initial challenges associated with the movement, but one after another, those challenges were dealt with appropriately in the last three weeks.

For example, when international flight operations began in Kaduna, the challenge of getting cash when travelers arrived at the airport arose because of the absence of banking institutions, Automated Teller Machines (ATMs) and POS facilities.

In response to these challenges, Senator Sirika appealed to banks and airlines to intervene and promptly they provided these facilities which have now minimized the inconvenience experienced initially.

The minister of State also directed the Federal Airports Authority of Nigeria (FAAN) to provide perimeter fencing around the airport, to curtail access from surrounding communities into the airport perimeter which has ensured adequate security at the airport.

To buttress this fact, the House Committee on Aviation after a recent inspection of the Kaduna Airport, stated that the airport met minimum safety standards.

In addition to all these, logistics has been put in place to ensure the smooth and safe movement of passengers between Abuja and Kaduna, either by road or rail.

Speaking about this arrangement recently, Senator Sirika said the train services were already running smoothly and that the road leading to the train station had been rehabilitated and efficiently lighted up for this movement.

He assured, that “The Abuja-Kaduna Road has been fixed to make it efficient and smooth. The airport itself, we have done the perimeter fencing and the outer road around the fence. We have provided new runway markings, new Instrument Landing System”.

According to him, “You will notice as you go along the airport road to Rigasa train station and from Kaduna Airport to Abuja, you will see the heavy presence of security men. Those that you see and those you do not see at every two or two and half kilometers.”

Talking about security at the Kaduna Airport, he said“ “we have held meeting with the host community to keep away from the airport and the state government is working on the perimeter road to prevent any incursion to the airport.The state government is also working on a road that will connect the airport to the train station. That road would be ready for use before March. The terminal has the capacity to take in 750 passengers at any time. We do not expect any problem with security because government has taken care of that. There would be deployment of security operatives to secure the airport and the passengers.”

Senator Sirika’s tangible commitment to the successful rehabilitation of the Abuja Airport runway made him literally move his office to Kaduna so as to feel the passengers and improve on what is done to make the Kaduna Airport comfortable for them.

FAAN under the leadership of Engineer Saleh Dunoma has also done an outstanding job to ensure that the Minister’s vision for that project becomes a reality, by the transforming of the Kaduna Airport to an airport of choice in a matter of weeks, in terms of safety, security and passenger comfort that meet international standards for both local and international flight operations.

Counters for Immigrations, Customs, Port Health and Quarantine services were provided, in addition to carousels and baggage handling and security screening equipment. The cooling system at the terminal was also enhanced sufficiently to ensure passenger comfort. More shops, restaurants, toilets and office spaces were also provided in the new terminal to cater for the increase in passenger movement.

When he inspected the Kaduna Airport before operations commenced, the Vice President, Professor Yemi Osibanjo had noticed certain facilities that needed to be improved upon and the Federal Airports Authority of Nigeria (FAAN) ensured that gaps were filled before the commencement of operations in the new terminal, including the upgrading of the Kaduna airport’s fire cover to Category 9.

The six weeks period that the Kaduna airport would be used as alternate to Abuja airport will boost commercial activities at the airport and environs and Kaduna residents would wish it continues thereafter. 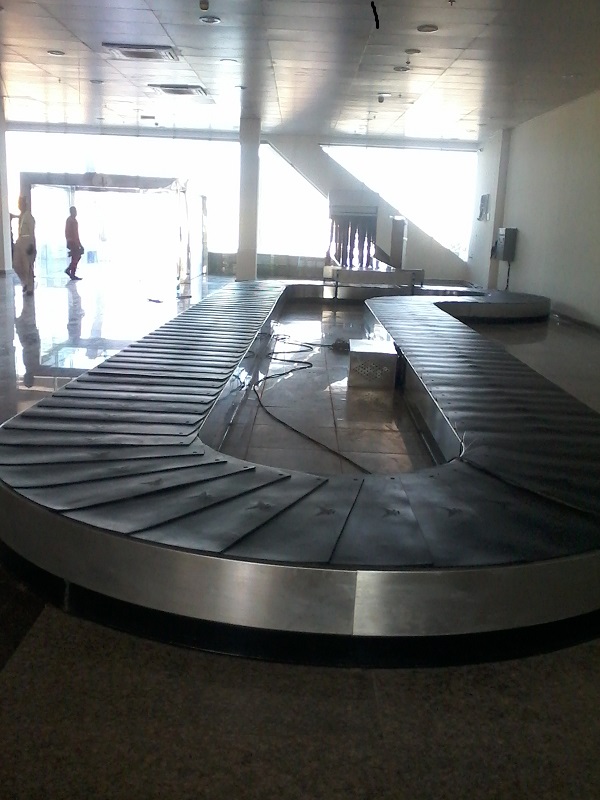 Sirika attributed the successful transition of flight operations from Abuja to Kaduna airports to all stakeholders including the Presidency, the Kaduna State government, airlines and the Nigerian travelling public.

In one of his numerous remarks on this projects, he said, “I must use this opportunity to thank the President, the Commander-In-Chief President Muhammadu Buhari and of course the Acting President, Vice President Prof. Yemi Osinbajo for giving us the support and for believing that we can handle the task. We also want to thank the Governor of Kaduna State, who has been very supportive of this project and they have given us all the necessary support and compliment that we need.”

Speaking further, he said, “This is to thank the general public especially our travelling passengers into and out of Kaduna consequent on our closure of Abuja and to further reiterate that this closure indeed was to attend to some safety concerns that the runway has completely failed. We diverted operations to Kaduna and we did a tremendous amount of work to get Kaduna to be efficient enough to serve the purpose.”

He noted that there could be lapses but that the situation would be made better despite the fact that this present arrangement is temporary.

It is important to note that the closure of the Abuja Airport to traffic gives opportunity for the development of Kaduna as an alternate route and gives those airlines willing to go there an idea of the potential there as well as the diversity of the Nigerian culture.

There is no doubt that the diversion of Abuja flights to Kaduna has boosted business activities in Kaduna as almost all the domestic airlines are operating into Kaduna at present and it is hoped that even after the expiration of the six weeks, these airlines will increase their flights schedules into the airport.

It is important to note that the closure of the Abuja Airport to traffic, gives an opportunity for both domestic and international carriers to enjoy the newly upgraded facilities at the Kaduna airport, from navigational to terminal facilities on a 24 hour basis.

This project will also give Nigerian and foreign investors the opportunity to invest in the airport and other airports around the country, in line with the liberal investment policy of this administration in the aviation sector of the economy.