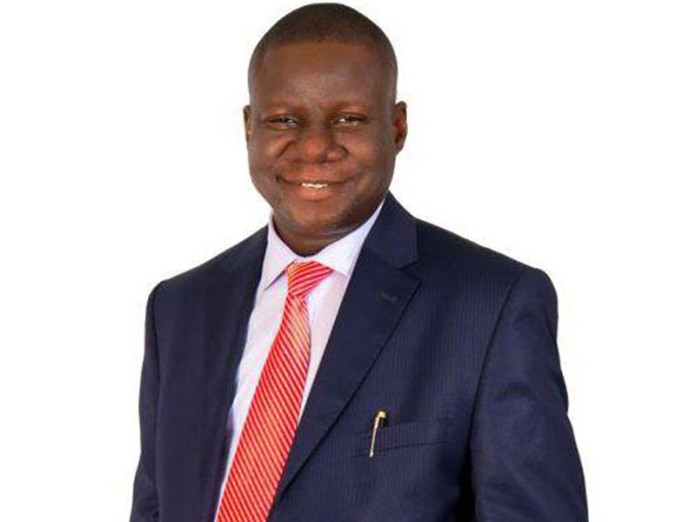 Yakubu Dati, General manager, corporate affairs of Federal Airports Authority of Nigeria (FAAN), has assured air travellers that all the airports are safe and secure and in recognition of the security challenges in the country and in the world, security at the nation’s airports has been fortified.
He gave the assurance while reacting to an incident in which two persons were injured on Friday at the General Aviation Terminal of the Murtala Muhammed International Airport, Lagos when a man, identified as an orderly of a Senator wanted to remove the magazine of his gun and there was accidental discharge that left him and a woman injured.
The orderly, who was to travel on Arik Air and wanted to lodge his gun, which is a standard practice on air travel, but the gun released a bullet that splinted and hit both the man and woman on the leg as he bent down to pull the magazine out of the gun.
According to eye witness account, the two were taken  to hospital at the airport, they trekked out of the terminal to the vehicle that took them to the hospital, and also walked into the hospital without any assistance, which indicated the injury was not severe.
Dati, who confirmed the incident, said what happened was an accident and added that stowing the gun away with its magazine was a standard procedure because guns are not taken on-board aircraft; they are usually checked in the luggage compartment.
2016-07-09
Sade Williams