Adurogboye lists benefits of Category One to Nigerian airlines 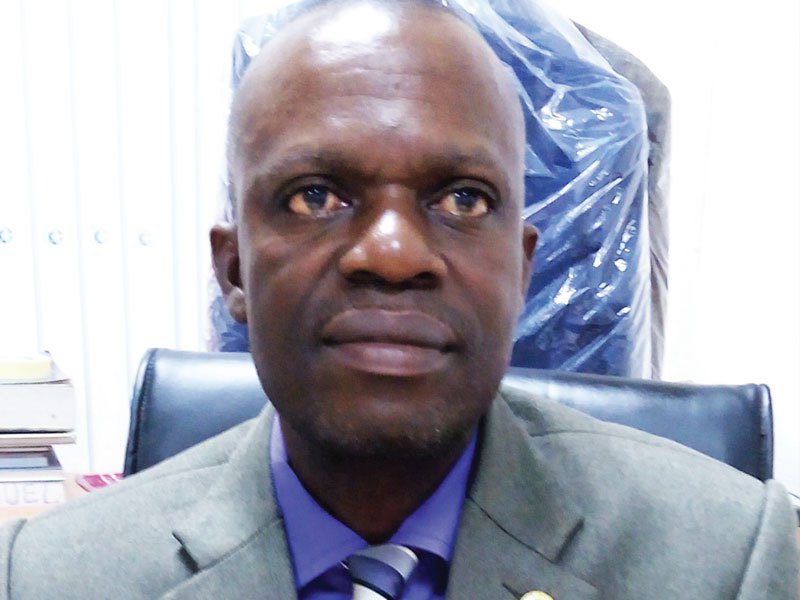 With the retention of the Federal Aviation Administration (FAA) category 1 status, the Nigeria Civil Aviation Authority (NCAA) has assured that Nigerian registered aircraft will continue to enjoy the privilege of flying directly into the United States airspace without hindrances.

Nigeria scaled the hurdle of the audit of the safety status of the country’s civil aviation industry recently, making it to obtain, yet again another Cat-1-Status. The retention of the Cat-1-Status is coming barely three months after FAA visited Nigeria for the audit.

Speaking on the benefits of such feat at the weekend, General Manager, Public Affairs of NCAA, Sam Adurugboye said that one of the essence of the categorization is that, if an airline is designated to US today, that carrier is entitled to fly into the country directly.

Explaining the position of Nigeria on the principles of air service reciprocity, Adurogboye pointed out that Arik Air, one of the designate airlines to US, stopped perhaps, due to economic reasons which are also experienced by other airlines across the world.

“They pulled out and are restrategising. For now you can’t force them”, he said.

The GM  said that the FAA audit was as a result of a law passed in the US Congress over 45 years ago, mandating all airlines flying into the US on commercial bases to at least attain the Category 1 Status.

According to Adurugboye, NCAA on its own part has adopted similar checks as they also audit all carriers coming into the country on commercial bases.

Reeling out the more benefits of Cat-1-Status, the spokesperson said that the major benefit is the prestige it confers to the nation as a nation that belongs to the top echelon of nations of the world that are compliant to the acceptable international standard , when it comes to aviation.

With Cat-1-Status, Adurogboye said that it saves cost since operators do not need to fly to other countries before going to the US. Other benefits according to him are, that insurance premium will go down and it also the privileges enjoyed by such categories help to boost the idea of Ease of Doing Business as issued by the Federal Government recently.

Adurugboye who described the retention of Cat 1 as a very good news stated that for Nigeria to be able to attain and sustain that category means that the country is able to sustain a good performance and good record, emphasizing that Nigeria now belongs to the top echelon of countries that are compliant to international standards when it comes to aviation.

Regardless of pockets of incidents here and there, Adurugboye noted that incidences are a mark of increase in movements, explaining that once you have activities, there is bound to be incidences.

Stating that it is incidences that they analyse to prevent accidents, he said “If you do not have incidences, it means somebody is suspiciously hiding something. When you have movements of passengers and aircraft, then of course, there will be incidences”.

Pointing out that Nigeria got the status at a time many countries are falling out, the GM said “We got it surprisingly because Nigerian people have concluded that we will lose it. But for us in NCAA, we know we are doing the right thing. The personnel are here and of course with the efforts we have put in place, our oversight functions, training, regulations are being updated regularly; from 2009 they were upgraded in 2012. Again, we reviewed in 2015. We keep updating whatever we have. Globally we are there”.

“ICAO audited us and we scored over 90 per cent. FAA came; interestingly, when FAA came in 2014, they wrote that they are coming to recertify us on the account of what they are reading in our media. So they too begin to wonder because they were here few years ago. So having gone back when we retained the certification and again they are reading something else again from the so called views of experts. Unfortunately, the so called experts; I call it abuse of access to media. People who called themselves experts are people who have questionable records. I don’t want to go into personalities involved but they are the ones now abusing access to the media. They speak from lack of knowledge or information” Adurugboye said.

Although Adurugboye said that NCAA appreciate the positions of those criticising them but those critics should do it constructively and also come out with solutions.

On the recent Delta Airline serious incidence in Lagos, the spokesperson said that the incident was adjudged a serious one and therefore, had been taken over by the Accident Investigation Bureau (AIB).

He however, said that “We are waiting for them to conclude their investigations and the report will come to us. It is an incidence of a sovereign state. The way it is handled is different from the way we handled our own. Sometimes, you fall back on the law”.