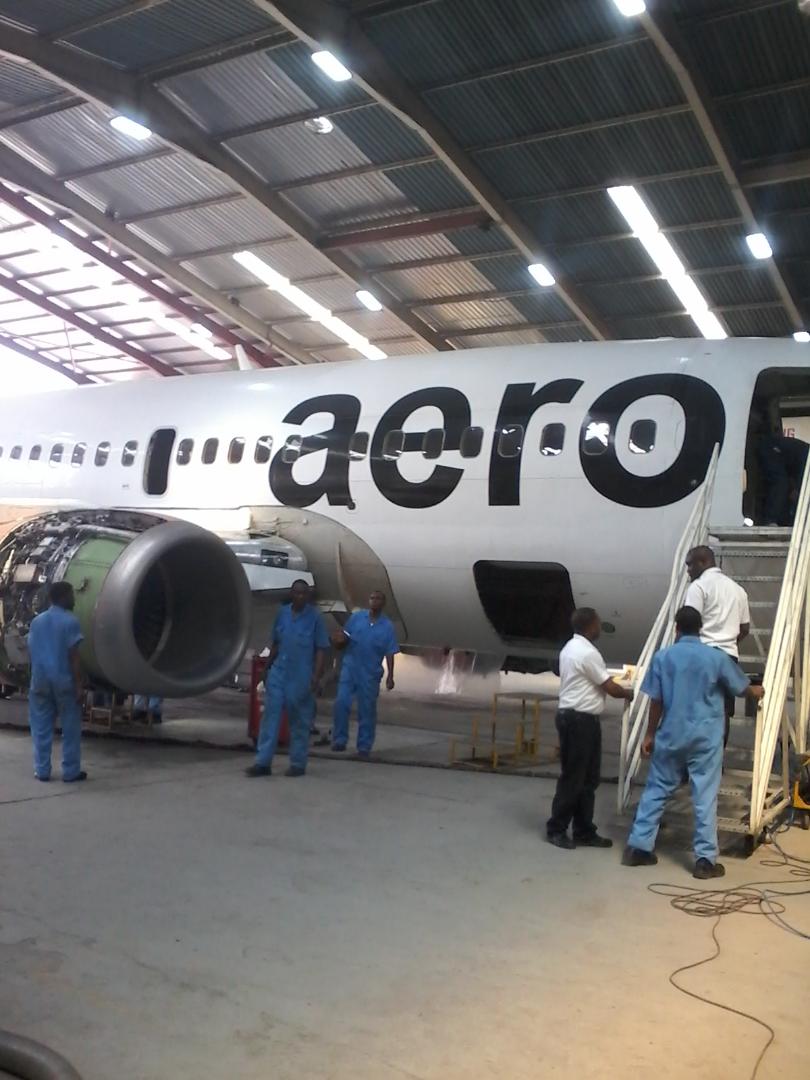 The operations on these routes begin from January 20, 2020

The airline, which has the highest record of air safety in Nigeria, operating for over 60 years, says it is responding to the demands of its teeming customers by expanding operations to those routes.

Aero Contractors has been expanding its operations since last year and has recaptured significant segment of the domestic market.

Cookey remarked that with the new routes expansion, the airline continues to play a dominant role in scheduled flight operations.

The airline, which has fixed wing, rotary wing and maintenance, repair and overhaul (MRO) facility, has been recording success in all the divisions of its operations.

Cookey said that the airline effectively maintains all its aircraft, conducting C and D-checks on its Boeing Classics and also engages in third-party maintenance.

It also conducts maintenance on its Bombardier Dash 8 aircraft and the same with its helicopters, which in addition to maintenance, assembles the equipment. 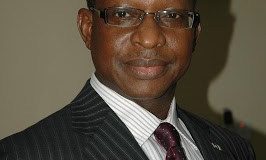 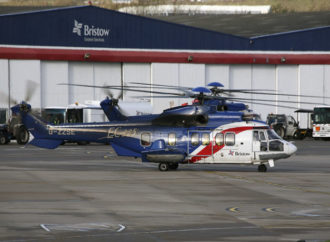 Posted by Sade Williams   Members of the National Association of Aircraft Pilots and Engineers ...