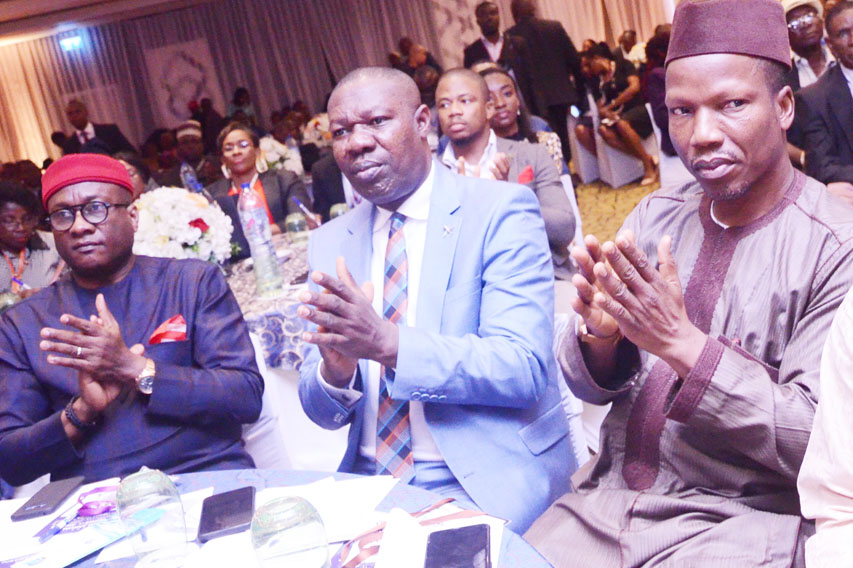 Major stakeholders at the just concluded 23rd edition of the conference organised by the League of Airport and Aviation Correspondents (LAAC), have asked the Federal government to by all means, protect its airlines both at home and abroad, in order for them to remain competitive in all fronts.

Chairman of Air Peace, Barrister Allen Onyema, President, Sabre Networks and Aviation Round Table (ART), Dr. Gabriel Olowo and Chief Executive Officer, Topbrass Aviation, Capt. Roland Iyayi, posited in separate interviews shortly after the programme with theme: Boosting aviation investments through policy:, which held in Lagos, that government must take interest in what other countries are offering Nigerian airlines and how they are implementing agreements signed.

According to Onyema, the current government appears to be keen on protecting indigenous airlines with some policies but has play international politics on behalf of the airlines.

‘I have always said that our government should play the aeropolitics on our behalf because we discovered that Nigerian airlines are deliberately being frustrated by international politics. It is not the fault of our government and I am sure the president and commander in chief of Nigeria is very, very keen in promoting indigenous investment in this country, that I can assure you. You can see its interest in what I have just said, when he removes duties from commercial aircraft import and commercial aircraft spares. So that is a very huge support for airlines in Nigeria. However, when it comes to international aeropolitics, there is a lot to be done, If you don’t play the politics right you get your fingers burnt.

“Of course the multiple designation and multiple frequencies being given to foreign airlines should be stopped. Nigerian airlines can never grow if Turkish airlines and other airlines fly from Istanbul, to Abuja. From Abuja to Port Harcourt and Port Harcourt to Abuja, Abuja back to Istanbul. This is not done anywhere. Protecting us is not just bring up policies to hound airlines but also stooping some of the decision like this multiple frequencies. It will go a long way to protect Nigerian airlines. If Turkish airlines is interested in Port Harcourt passengers, let Turkish airlines either look for a Nigerian airline to partner, the Nigerian airline will be acting as a feeder, by so doing you are increasing the financial status of these Nigerian carriers and that will promote jobs. All the 34 foreign airlines flying in this country, all their staff put together is not even up to 100 people. Air peace alone is putting out about 3000, with about 100 ancillary staff in the last four years”, he said 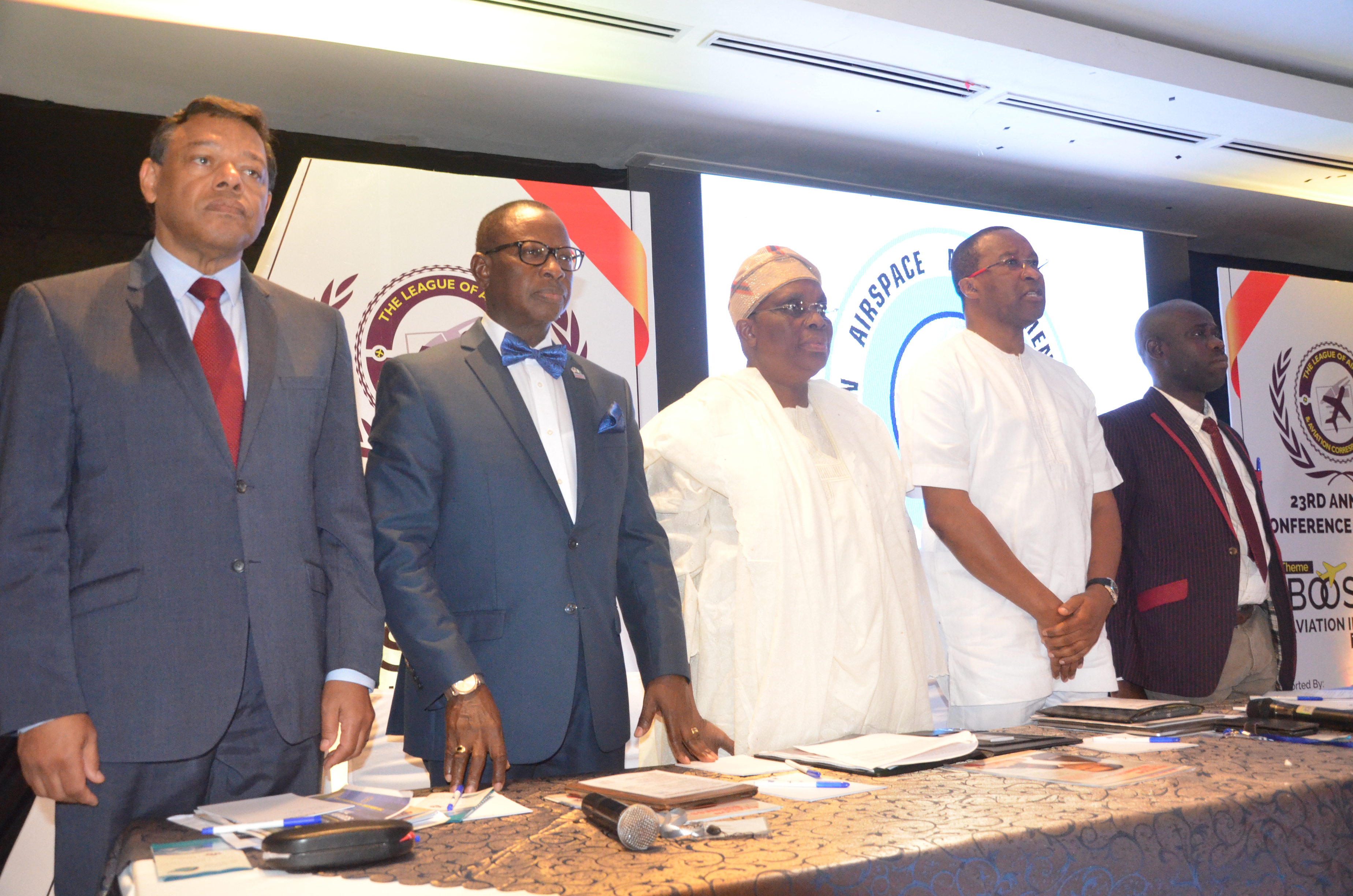 Also speaking, Olowo said it is not only enough for government to designate Nigerian carriers on foreign routes and go to sleep, it is good for it to follow the process to the letter with the other government.

“Well, aeropolitics is politics, and if you look at the grammar of politics, it basically addresses the area of influence which is very important in politics. Our people in government especially the ministry of aviation, and the CAA must be able to influence a lot of things with our carriers. When our carriers approach them, they must not see them as a disruption, they must see their table as a fulfilment to what the stakeholders are asking for. For instance, if we give birth to a national carrier tomorrow, and the ministry or the CAA do not follow the objective to the letter, and they just say you are designated to China or to London without influencing the way things happen at the other end with government influence, that airline won’t survive.

“We heard during the conference the slot that Nigeria Airways was using, how Arik couldn’t get it on time. Arik as a carrier is a player coming to compete with their own carrier, so there will be unseen resistance, despite what you call anti-competitive rule. But the influence of our government is vital, number one, politics involve power also, it involves authority. Both power and authority we should not throw it away in politics. What is power? When ADC was grounded in London our former president Abacha grounded British Airways here, that is power and authority. So, basically politics is politics and the elements of politics we must look at it even in business. We shouldn’t just put our own son on the stage and back out. And then begin to say our son is weak or bad, yes if it is weak and bad we have a duty to make sure that he is strong.

“And all the elements of that weakness, Nigerian airlines that are there have been talking about them , they are numerous. And how far has the government gone about all those issues? Fuel taxes, airport problems, airspace problem. So government policy must drive objectivity and objectivity must be measured”, Olowo said.

On his own part, Roland Iyayi lamented that most of the times, the people that negotiate the agreements and slots are not knowledgeable in that area, adding when such happens, the other governments would only have a field day.

“Those agreements are not just pieces of papers, they are negotiations. What it means is, lets take British Airways for instance, between Nigeria and the UK you have what we call a multilateral agreement, which is why you have British Airways and Virgin Atlantic but out of Nigeria you really don’t have any operator per say. We had Medview runs into trouble, it was operating out of Gatwick. Ideally, when you negotiate a multilateral you will insist that each country must grant the designated operator prime access to the major market not the secondary market. So, Medview going to London, we should have negotiated in the multilateral that Medview must be given good slots not just slots, good slots at Heathrow airport, it must be part of the multilateral agreement. So that is the role of the government because if you say we have designated you to fly, fly to where? At the end of the day Medview started going to Gatwick, Gatwick is not the primary airport that Nigerians would want to fly into. So it affects the market share that Medview is able to corner. But if you put in there in the multilateral agreement, a policy direction, that will show that if you are giving British Airways one, you will give Medview one, it changes the dynamics.

“But when you allow them to dictate, because they will say well this is what we do in our country, if that is the case, then you can fly to maybe Minna instead of Lagos. Until you give a Nigerian carrier Heathrow airport then we are not talking. That should be the stance of government and it should be the same thing in every market on the international, that is what you call aeropolitics. But the airlines can’t play it, it is the government that can play it.

“Again we have a ministry running aviation affairs, the ministry is occupied by civil servants, the civil servants are not core technocrats when it comes to aviation. These are people with different background maybe with political science, history and all the rest of them. but if you have core aviation professionals, people who are conversant with negotiating bilateral agreements and people who are conversant with the dynamics of industry internationally, then it makes it a lot easier to go into another market and negotiate because you understand what you are negotiating. But if you have civil servants who have absolutely no clue what it means to negotiate bilateral agreements then we have a problem. So, until you understand that the weaknesses are the ones that we have introduced.

“So when you go into an international negotiation you go with your best and your best are not necessarily people you have sitting in the ministry. You must get them together, people who understand the dynamics of the industry both locally and internationally. And of course people who can stand on their own to say well, this is what it is and this is what we are going to get. Until we have that, we are not going to move forward”. 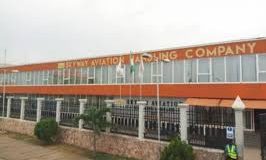 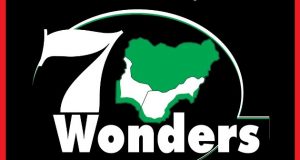 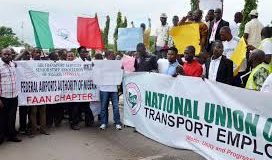 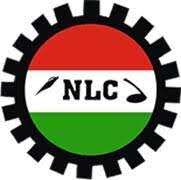 Posted by Sade Williams    The Nigeria Labour Congress (NLC), on Friday, asked the ...