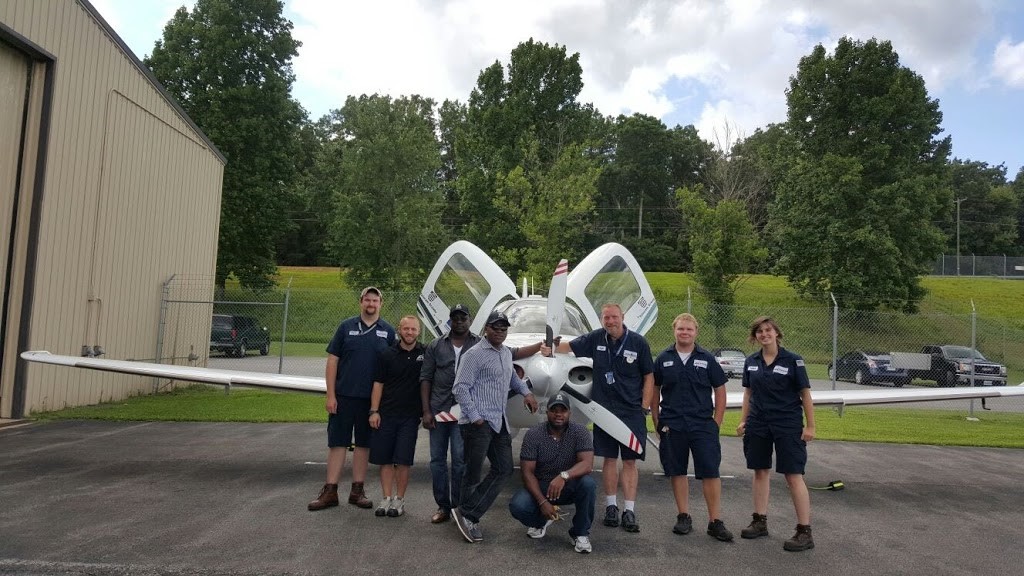 Transcend (One Man! One Plane! One World!) is a project powered by the relentless motivation, determination and fearlessness of a group of private sector professionals, whose passion is fueled by vision and ambition!!

The project aims to inspire Africa’s teeming population to begin to conceive a world without borders, with unbridled dreams, beyond expectations, to transform the African narrative whilst shattering all stereotypes.

The first initiative of the Transcend project kicks off in April 2016 with the first ever solo round the world flight by an African originating and terminating in Africa.

This historic flight will be piloted by Mr. Ademilola Odujinrin.

Lola, as he is fondly called by his friends, is the type of guy you could call an audacious adventurer. In 2010, Lola cycled some 3200km from Morocco (Africa) to London (England) in just 17days. Lola’s interest in flying developed from a very young age. As a 7 year old, Lola would accompany his uncle who was a commercial pilot on his many trips at a time when sitting in the cockpit was not an ‘’issue’’.

This experience grew into a desire by a young Lola to fly around the world.  In 1999, Lola obtained his Private Pilot License (PPL) and went on to take part in aerobatic flights and air races one of which lead him to taking part in his first air-race, The King’s Cup Race. The King’s Cup Race is an annual British handicapped cross-country air race, which was first contested in 1922 as an incentive to develop the light aircraft and engine design sector.  The 810 mile contest was only open to British pilots which included members of the commonwealth. Despite successful years as a Finance professional in the corporate world, Lola never gave up on his ‘’Sky-High’’ dreams. In 2010, he qualified as a commercial pilot and went on to fly professionally as an airline pilot both on long and short haul journeys and has now clocked up to 4000 flying hours.

This will be Africa’s very first solo flight around the world, starting and finishing in Nigeria – the continent’s most populous country. It is an unrivalled visionary expedition set to demonstrate the potential capabilities of Africa and its people to achieve extraordinary feats.

The choice of Nigeria as the launch pad for the Transcend Project is based on Nigeria’s unique potential to lead Africa into a new era of global recognition for notable achievements.

The planned solo expedition will be achieved flying the Cirrus SR22. It has a total payload of about 439kg. This particular aircraft with registration number N313CD has been specifically modified for this journey with additional long range tanks and an HF radio installed for longer stretches of the journey. The leg from Australia to San Diego and some parts of Africa require the use of HF radios. The journey route starts from Lagos, Nigeria in an easterly direction through central Africa into Ethiopia. It then continues in that direction through the United Arab Emirates, India and the Asian subcontinent into Australia, then island hopping before undertaking the longest sector between Hawaii and California. The journey then continues across the USA into Canada and onwards to the UK through Iceland and finally downwards into Africa, returning to Lagos via Algeria and the Niger Republic. The aircraft has also been equipped with onboard cameras to provide live feed for the entire journey thus thousands of people will be able view and share in Lola’s experience as he takes Africa beyond all boarders.

Since 1933, only 114 people have appeared to be successful in a solo round the world flight.