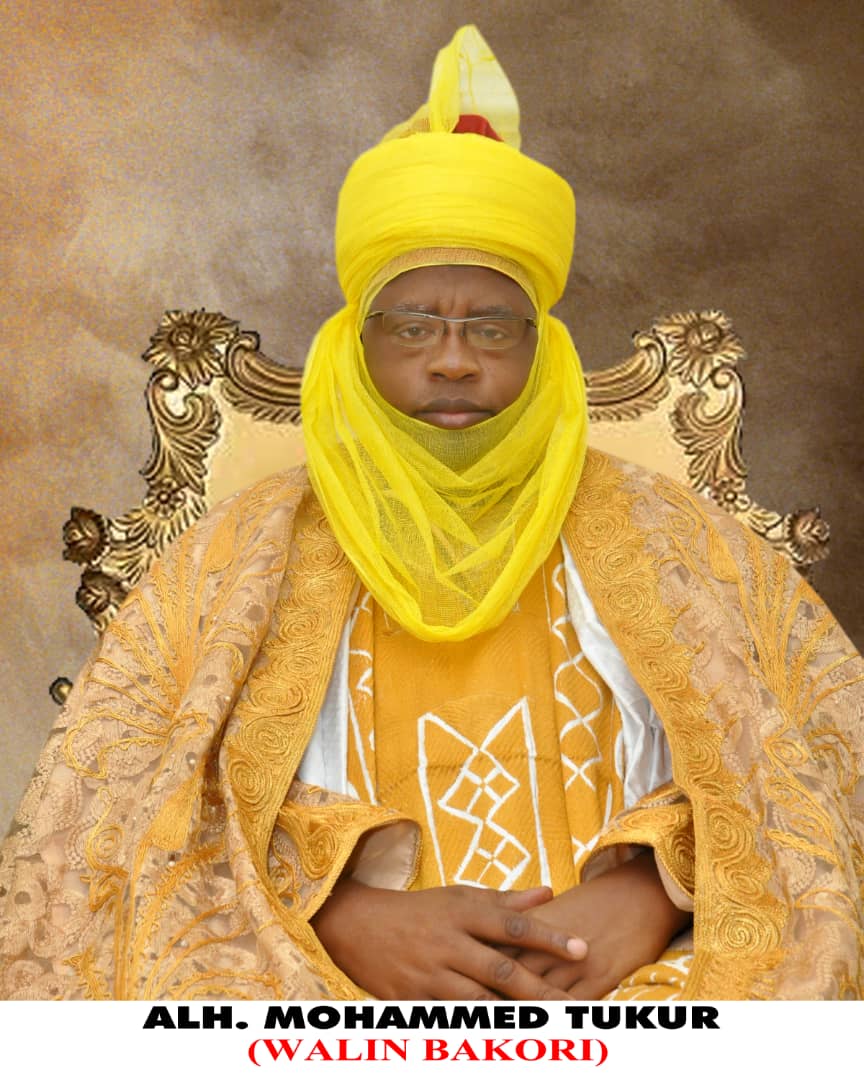 The District Head, Alhaij Idris described Alhaji Mohammed Tukur as a philanthropist whose humanitarian services cut across boundaries.
According to the traditional ruler, the tittle which means a Senior Special Adviser to the District Head of Bakori places him in position of an arbiter within the domain.

The traditional ruler further stressed that the tittle is highly referred and usually bestowed on an individual who has proven integrity in character and deeds adding that Alhaji Mohammed Tukur is eminently qualified for the honour.

In his response, Alhaji Mohammed thanked the Emir of Katsina, Alhaji Dr Abdulmumuni Kabir Usman for giving the Makama Katsina Hakimin Bakori the approval to confer the tittle on him saying that he saw the honour as a challenge to do more for the society. He promised not to take the honour for granted.

Alhaji Mohammed Tukur was a pioneer senior manager and coordinator, operations for the defunct Chanchangi Airlines. He was part of the active staff that took the airline to its zenith before joining Arijet Airlines as an Executive Director Corporate Services.

The Walin is currently the Chairman of HUDSON Bay and also the Managing Director of Afrijet Airlines.