Ahead Int’l operations: Air Peace trains four pilots in UK on B777 aircraft 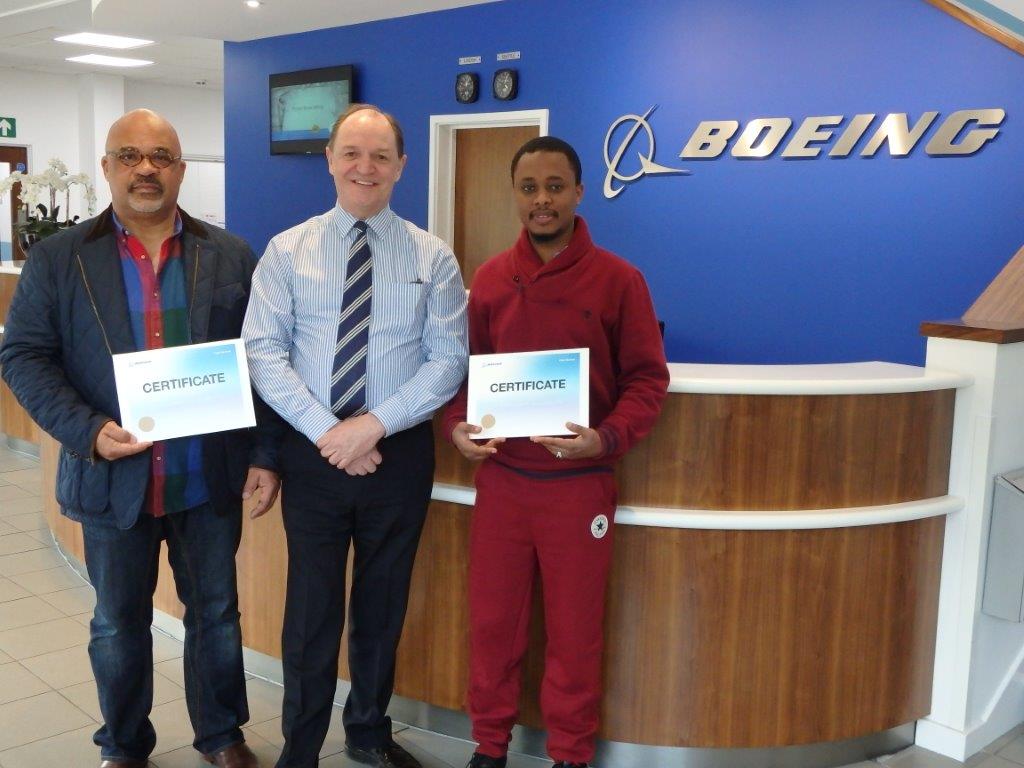 Air Peace has given its plan to launch itself on the international route a big push with the training of four of its pilots in the handling of Boeing 777 aircraft.

The training which took place at the Boeing Training Centre in the United Kingdom was the first by any Nigerian airline.

The airline, which launched its regional operations with its maiden flight to Accra-Ghana on February 16, has been designated by the Federal Government to fly into Johannesburg, London, Atlanta, Mumbai, Dubai and and Guangzhou in China. 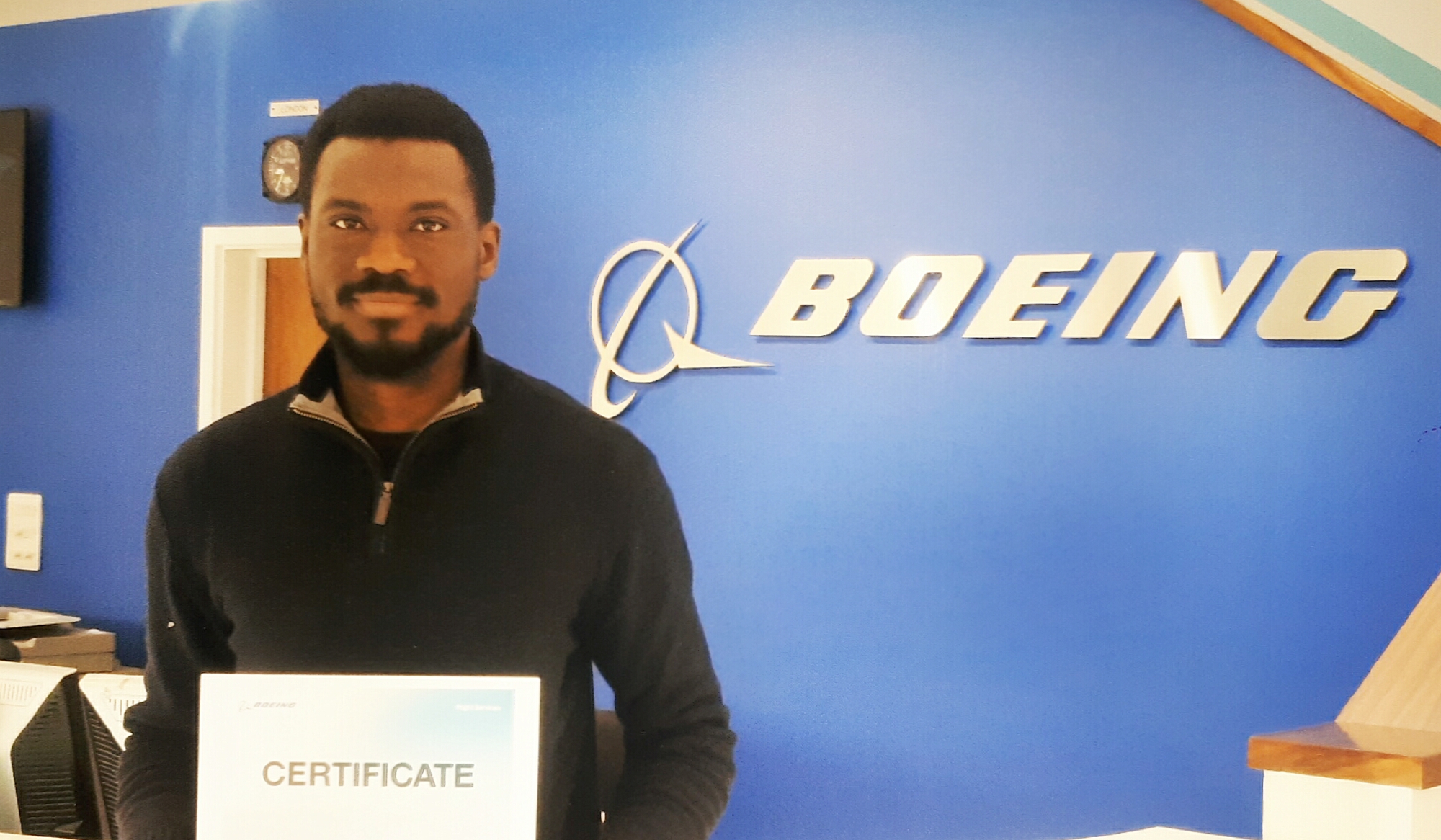 One of the pilots, First Officer Emmanuel Iwhiwhu

Air Peace recently confirmed that it was acquiring more aircraft, including some B777s, to beef up its rapidly growing fleet.

The airline said it was going to deploy its B777 aircraft to service its long-haul routes. No Nigerian airline has ever used a B777 aircraft.

More pilots, Air Peace said, would soon go for their training in the operation of B777 aircraft.