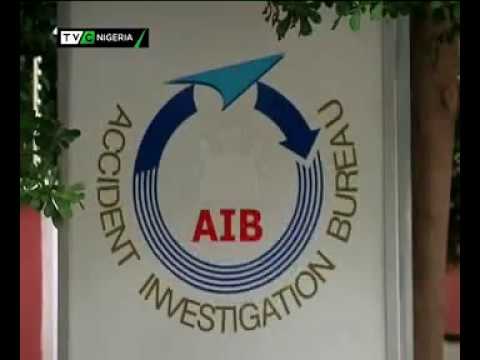 The Bureau says the preliminary reports are not the final reports as they contain details of the initial facts, discussions and findings surrounding the occurrences; which include information gathered from witness statements, flight recorders, Health and Usage Monitoring System (HUMS) Data, Flight Data Monitoring (FDM) data, and preliminary inspection of the accident sites and the wreckages.

The reports released by AIB included the incident involving Air Peace Limited B737-300 aircraft with nationality and registration marks 5N-BUK at the Murtala Muhammed International Airport, Lagos on May 15, 2019.

In the report on it website, it noted that the flight crew were certified and qualified to conduct the flight in accordance with applicable regulations.

It added that the aircraft landed on runway 18R at 19:34 h, taxied to the apron and the passengers disembarked normally but AIB was notified three weeks after the occurrence via a phone call by a passenger that was on the incident flight.

AIB also released the report on the serious incident involving the airline’s B737-500 aircraft with nationality and registration marks 5N-BRN at Port Harcourt International Airport, Port Harcourt on June 22, 2019.

According to AIB, the aircraft has a valid certificate of airworthiness, among other details that can be found on its website.

Also released is the report on the serious incident involving Air Peace Limited B737-300 aircraft with nationality and registration marks 5N-BQO at the Murtala Muhammed International Airport, Lagos on July 23, 2019.

Parts of the reports say that the pilots were certified to fly the aircraft while the aircraft had a valid certificate of Airworthiness.

It issued six recommendations to both the Nigerian Civil Aviation Authority and Air Peace Ltd.

The AIB added that full details of these reports can be found on its website. 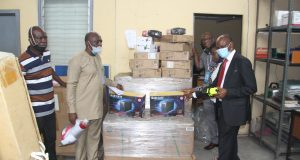 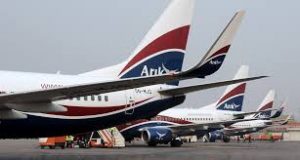 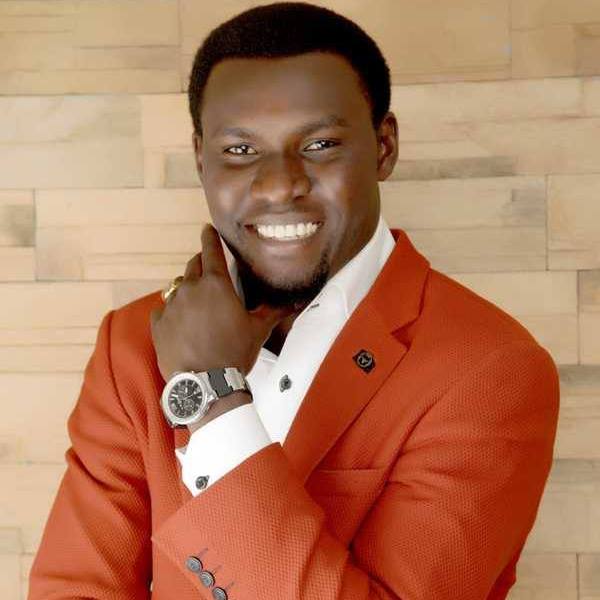 Posted by Sade Williams    The lack of voice to speak on matters ...