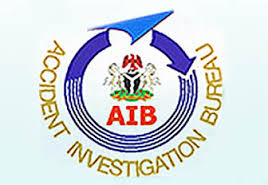 The Accident Investigation Bureau (AIB) has said that over 63 per cent of its safety recommendations have been closed in the past 15 years while 14 others are partially closed.

The Nigerian Accident Investigation Bureau is under the Ministry of Aviation and is responsible for the investigation of civil aircraft accidents and serious incidents within Nigeria.

The fundamental objective of AIB is to improve aviation safety by determining the circumstances and causes of air accidents and serious incidents and making safety recommendations intended to prevent recurrence of similar accidents in future.