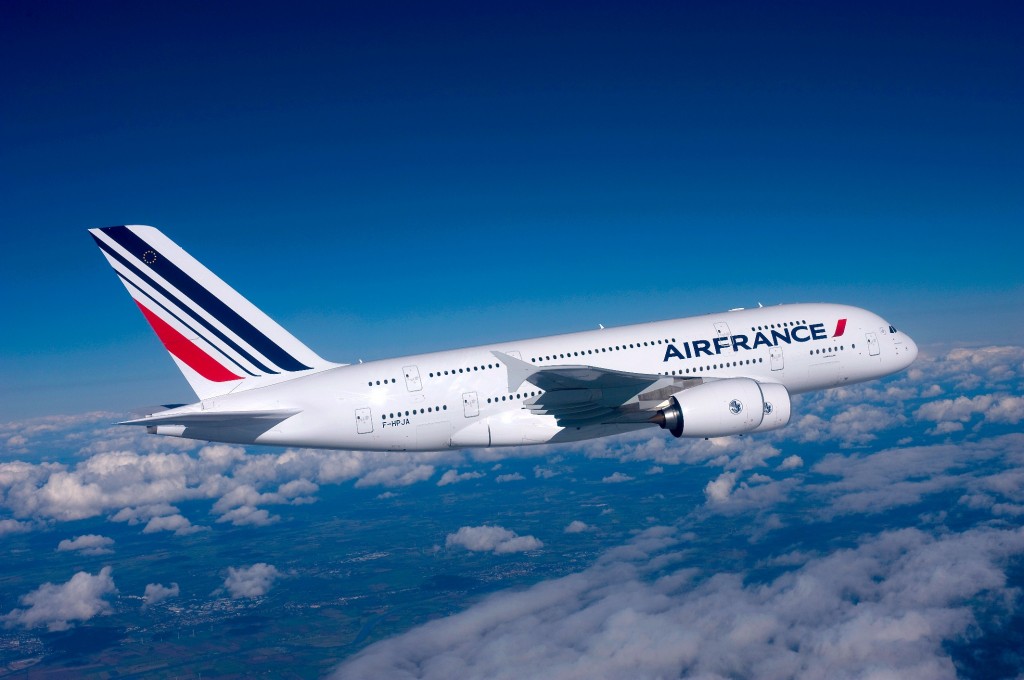 Air France management has said that begining 28 February 2017, it  will offer three weekly flights to Accra in Ghana from Paris-Charles de Gaulle.

In this way, Air France is expanding on one of the most important markets on the African continent for traffic to and from Europe and North America. According to Funmi Ojesina, its spokesperson in Lagos, these flights will be operated by Airbus A330 with a capacity of 208 seats until 27 March 2017, then by Boeing 777-200 with 312 seats and equipped with the latest new Air France travel cabins for the entire summer season. “These three weekly flights will strengthen Air France’s presence in Africa as well as the Air France-KLM Group’s presence, as KLM already flies daily from Amsterdam to Accra. With this new service, we will provide Air France customers with even more connecting opportunities at Paris-Charles de Gaulle, both to and from Europe and North America. We also want to support Ghana’s buoyant economy, led by the development of the oil industry. Finally, our long-haul network is expanding in a region where we are already a leader” said Frédéric Gagey, Chairman and CEO of Air France.  Air France-KLM currently operates flights to 46 destinations in Africa. In addition, thanks to its joint venture partnership with Kenya Airways, the Group offers even more frequencies between Europe and Africa and has expanded its network with another 18 destinations.  The Group also benefits from a code-share agreement with South African airlines Comair and kulula.com, and offers flights to 5 other destinations in South Africa via Johannesburg or Cape Town. Finally, since 2012, Air France has been the strategic partner of Air Côte d’Ivoire. In May 2012, Air France supported the creation of this airline, alongside the Ivorian state, thanks to a 20% investment in its initial capital.  The airline’s network has expanded to:  Addis Ababa (Ethiopia), Blantyre (Malawi), Bujumbura (Burundi), Harare (Zimbabwe), Khartoum (Sudan), Lilongwe (Malawi), Livingstone (Zambia), Lubumbashi (DRC), Lusaka (Zambia), Mayotte, Maputo (Mozambique), Mombasa (Kenya), Moroni (Comoros), Nampula (Mozambique), Ndola (Zambia), Zanzibar, Gaborone (Botswana) and Malindi (Kenya). ** Durban, Port Elizabeth, East London, George and Lanseria