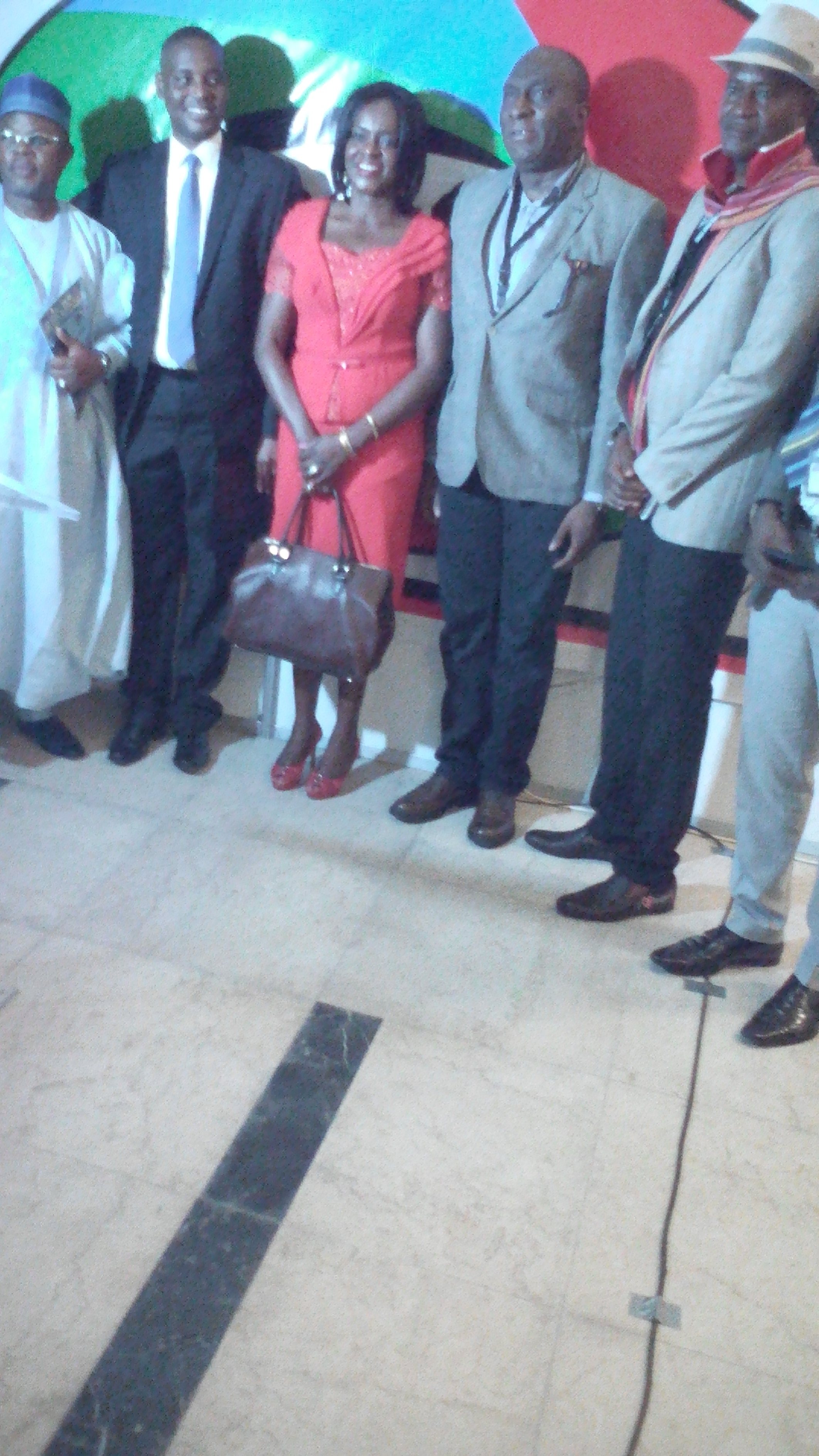 If African countries successfully implement the Yamoussoukro Decision (YD) which states that African skies be liberalised and allow for unrestricted flight operations within African skies, Nigeria can aern additional $128 million into its coffers annually.

Adefunke Adeyemi, International Air Transport Association (IATA) Regional Head, External Relations, Africa and Middle, who spoke at the 2015 edition of Akwaaba African Travel Market held in Lagos, challenged African countries to take a bold step at fully implementing the YD, adding that the continent was losing its traffic massively to European carriers by not cooperating.

She said Africa as a whole can earn about $1.3 billion additional intercontinental GDP from the sector when full liberalisation takes effect adding that it could even create millions of jobs apart from generating additional 5 million passengers.

As for overall impact on Nigeria, Adeyemi said over 17, 500 more jobs would be created, advising also that ‘creative partnership among the airlines can support liberalisation’.

She added that apart from ‘opening of new routes,  the policy will lead to low fares leading to air traffic growth and increased trade.

“African traffic is carried by European carriers, if nothing is done about it, there may ot Africa aviation soon. Bottlenecks such as visa rules and restrictions should also be addressed urgently in order to get things working,  the airlines need to be ready too, there should also be good infrastructure to support the initiative”, she said.

Also speaking, Ado Sanusi, deputy executive managing director of Arik Air, who spoke on National carrier and BASA, said the problem of aviation in Nigeria is not really the presence or absence of National carrier but that of necessary infrastructure and conducive operating environment.

He opined that government can encourage the flag carriers to carry out the functions of Bilateral Air Services Agreement for it adding that such airlines when empowered and encouraged, would be able to compete with foreign counterparts.

“We have just been classified as country with poor airports’ terminals, how can such a country put together a national carrier now, we should now address infrastructural decay in airports and airspace and create a conducive environment for local carriers to compete favourably and why don’t we do something different from the national carrier?, he asked.

“BASA can be flown by flag carriers, may five or seven can be encouraged fly BASA and open skies”, he added.

Sanusi, who threw his weight behind YD, said a decision is good but ‘it has to be open fair skies’, to create a level playing field.

He added however that the reason for high debt profile of airlines in Nigeria was due to their mortgage, explaining that bigger airlines do owe their service providers.

“Debt is not a sin and should not be painted big the way it is being painted in Nigeria”.