The airline’s inaugural flight which took off from the Murtala Muhammed Airport 2, Lagos touched down at the Osubi Airport, Warri at 11.15pm. The ERJ 145 aircraft piloted by Capt. Crosby Otobo and Senior First Officer Usman was welcomed with a water guard salute by fire-fighters stationed at the airport.

Mar Allen Onyema, Air Peace Chief Executive Officer, said the move by the airline to extend its operations to Warri was part of the airline’s No City-Left-behind project. 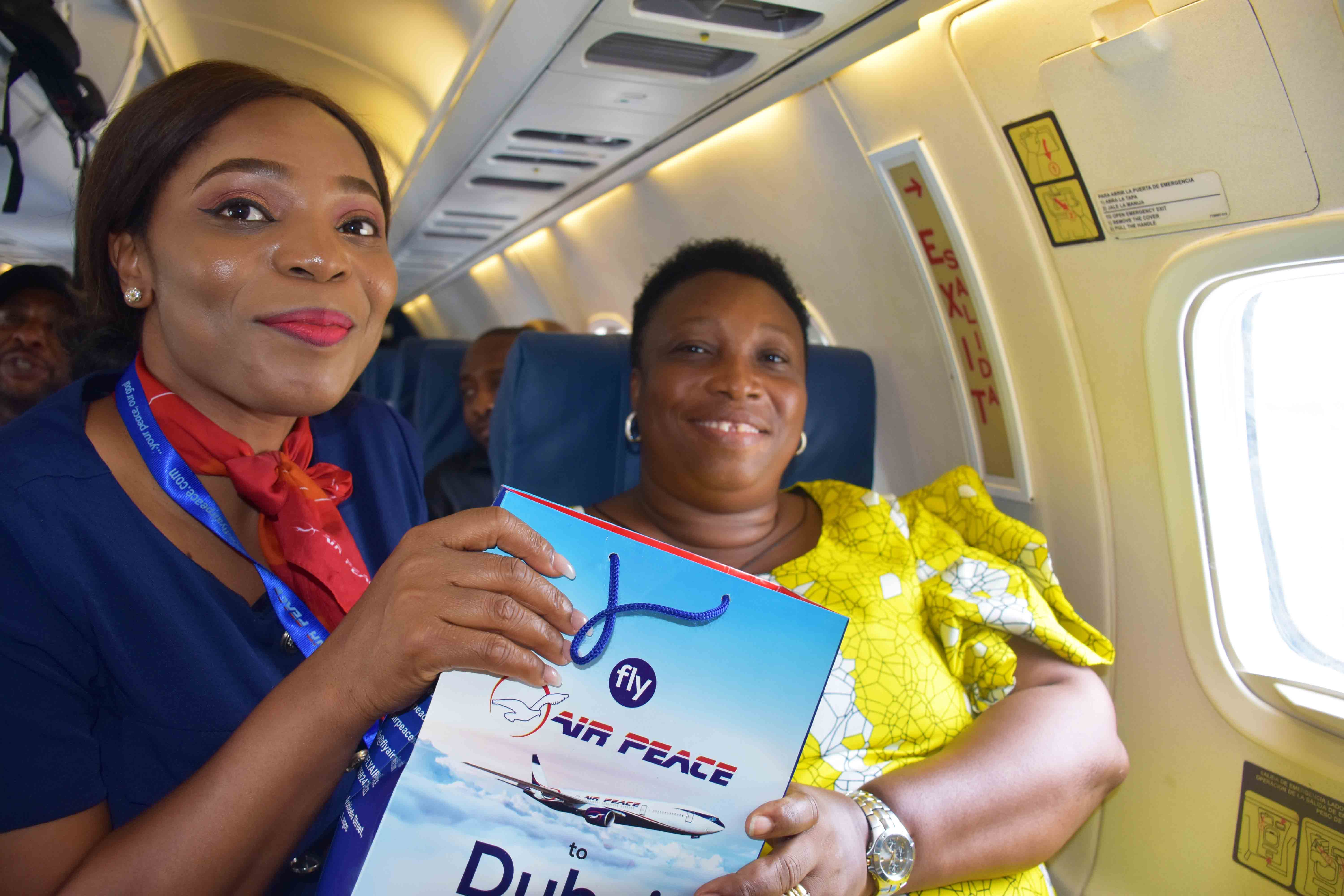 “We want to assure our passengers that this is just the beginning. We have plans to introduce flights from Warri to Port Harcourt and also from Warri to Abuja, ” he said. Adeyemi said the airline operates to five regional locations in West Africa (Ghana, Liberia, Sierra Leone, Gambia and Senegal) and had on July 5, 2019, began flight operations to Sharjah- Dubai in the United Arab Emirates.

According to him, Mumbai in India and Guangzhou, China will soon come on board as part of the airline’s expansion on the international routes with its fleet of B777 aircraft.

He said the flight to Warri would be once daily and assured the Air Peace passengers of on-time departure and safety which are very key to the airline’s operations. 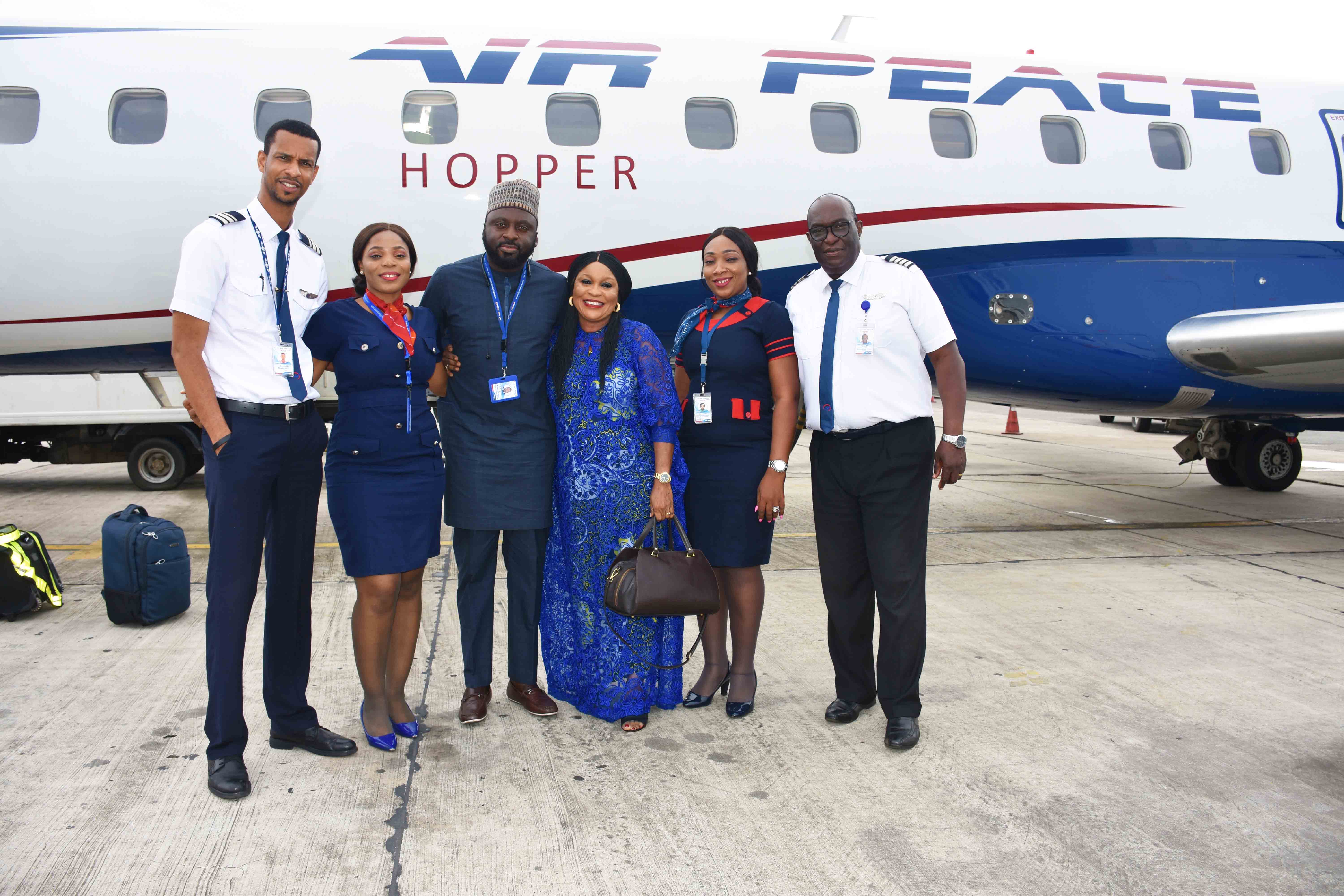 Receiving the airline’s officials were, Mr Paul Erugbenu, Chairman, Osubi Community and the Community Secretary, Comrade Williams Eyarunu. They thanked Air Peace for extending their operations to the airport.

Also, passengers onboard the inaugural flight who were gifted various items by Air Peace expressed delight with the development noting that it would make the route more competitive for the airlines thereby reducing airfares.