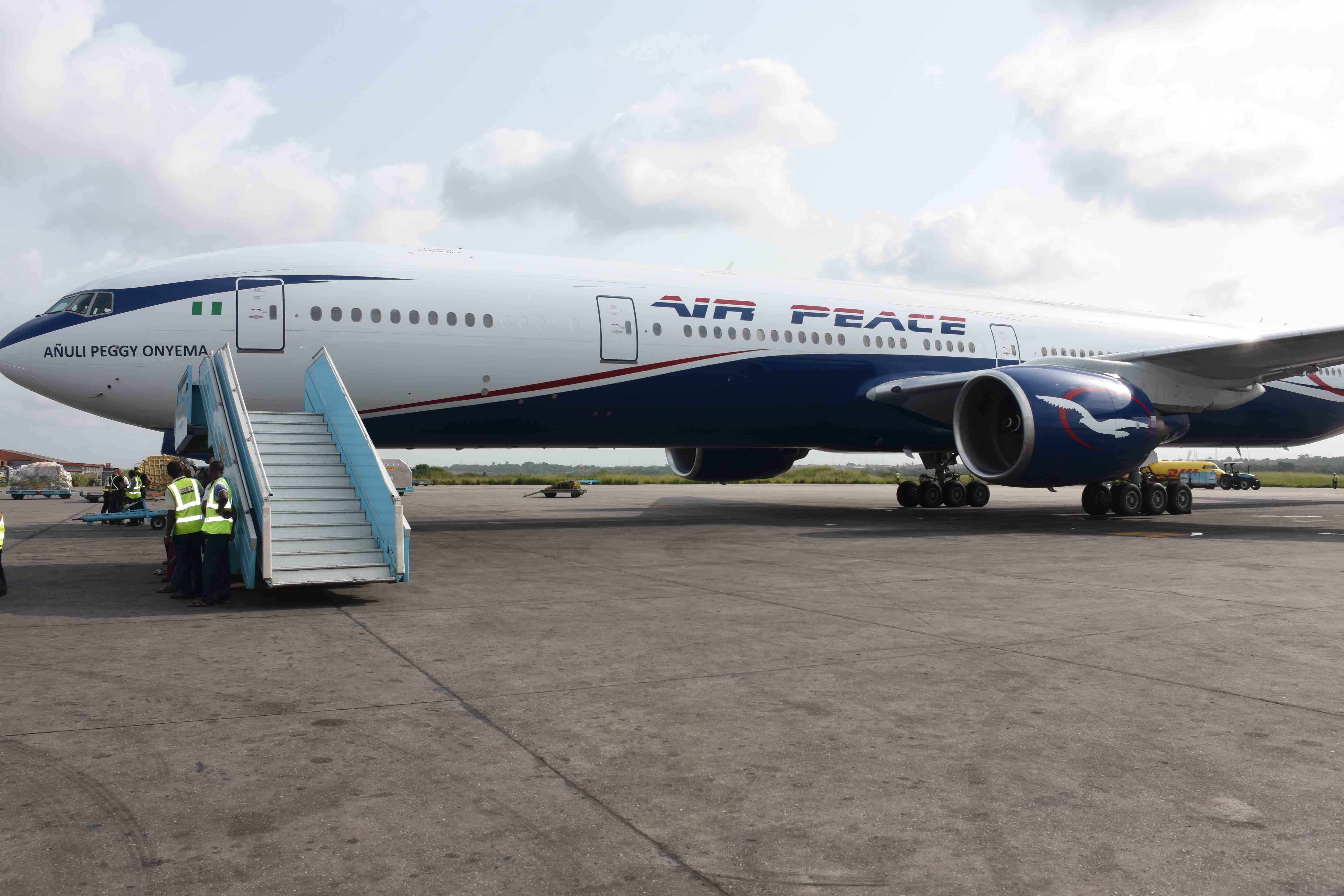 Simisola Ajibola, the captain who operated the Air Peace flight on July 23, which had nose wheel collapse, has debunked reports that the aircraft landed without tyres.

She said the incident, which took place at the international runway of the Murtala Muhammed Airport, Lagos, happened after the aircraft touched down.

“We had a very serviceable aircraft. Our aircraft are machines that are well maintained. It wasn’t the first flight of that day. When we flew the aircraft it was perfectly in good shape.

However, the Accident Investigation Bureau, (AIB), had said in a statement signed by its corporate communications manager, Mr. Tunji Oketunbi, that it has begun investigation into the issue and will come up with preliminary reports soon.

“Our team of safety investigators have commenced investigations. I will like to enjoin the Press and the public, to respect the privacy of the people involved and not to pre-empt the cause of the accident “, Engr. Akin Olateru, AIB commissioner said.