‘Air Peace has no lnk to seized aircraft in US’

Air Peace has dissociated itself from a report linking the airline to a seized aircraft in Atlanta, USA.

According to Air Peace Media Executive, Stanley Olisa, the company does not currently have any aircraft in the US.

“Linking Air peace to the aircraft that was seized in the US is the act of mischief makers locally who are bent on tarnishing the image of the airline and its owner.

“We have since learnt that the actual owner of the aircraft appeared in court on Tuesday in the US but unfortunately, some people are still linking the aircraft to Air Peace”, he lamented.

The United States Federal agents on Tuesday, seized a luxury jet from a Nigerian man charged in an international fraud scheme.

According to reports into the 15-seater plane’s ownership revealed that it is registered to a Helena, Montana, based shell company, Mayfair Holdings LLC, which in turn is managed by Montana Corporate Services LLC, a business that helps people obtain Montana residency through shell companies and in turn avoid sales tax on luxury purchases. The filing and process of the LLC is opaque as the identity of the real owner(s) is hidden from public records.

A report by Channel 2 investigative reporter Aaron Diamant who was at Peachtree DeKalb Airport in Georgia Tuesday, as federal agents processed the plane for evidence and collected evidence, quoted investigators as saying the plane belongs to a Nigerian national charged in a multimillion-dollar international fraud scheme.

Diamant watched on Tuesday as agents collected evidence from the plane and a K-9 team swept the plane for drugs and other contraband.

The Nigerian, who is in custody, was not named by authorities.

“This is all day, every day. I mean, this is the fruits of our labor, and this is the successes of a great team effort by our state, local and federal partners coming together to hit the bad guys where it hurts, in their pocket,” HSI Acting Special Agent in Charge Robert Hammer said.

Agents won’t say specifically how they connected the plane to the man now facing fraud charges.

“When we see a certain type of aircraft get sold, it raises our suspicions,” Whitmore said.

As federal agents went through the plane, the accused was in court Tuesday for an initial appearance.

A removal hearing will also be held to send him back to New York, where the charges he faces were originally filed. 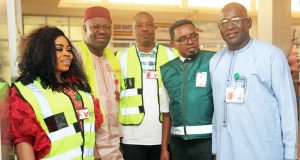 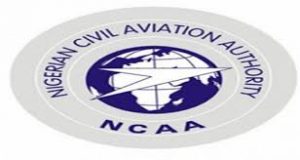 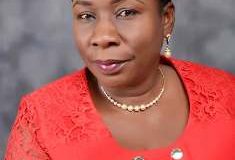 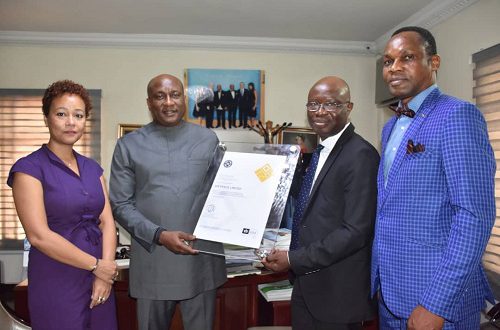