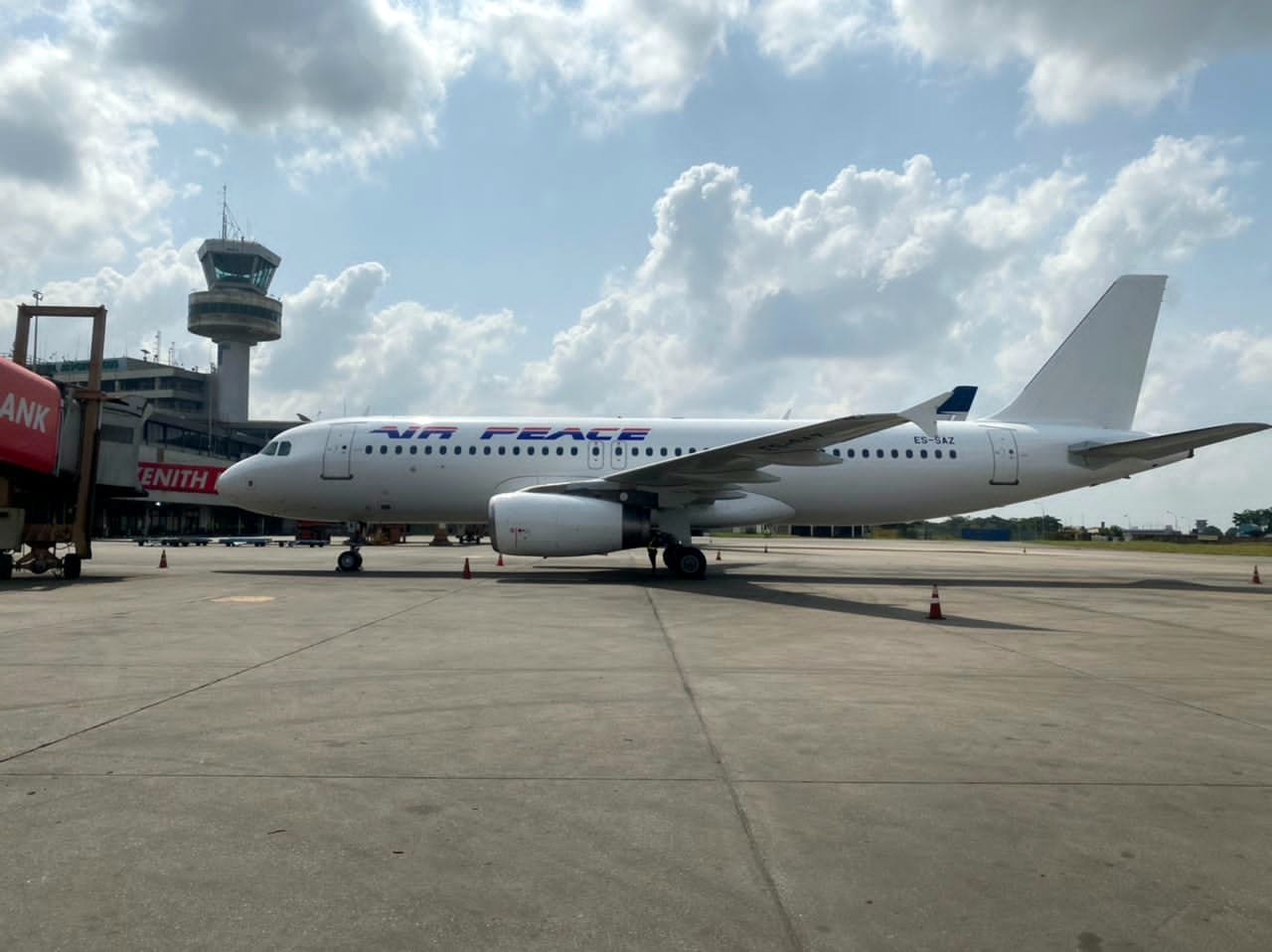 This was disclosed by the airline in a press release issued on Saturday.

With the new aircraft, the airline has increased its Airbus fleet to 10.

According to the Spokesperson of the airline, Stanley Olisa, the two new Airbus aircraft, which arrived at the Murtala Muhammed International Airport, on Friday night, November 25, 2022, will help boost domestic and regional operations, especially as the festive period draws near.

“These two new Airbus aircraft, in addition to the eight we already have, will further help us in strengthening our operations as Yuletide approaches and as we restart Yola, Uyo and Monrovia services and support our new connections as well as increased frequencies on specific routes”, Olisa stated.