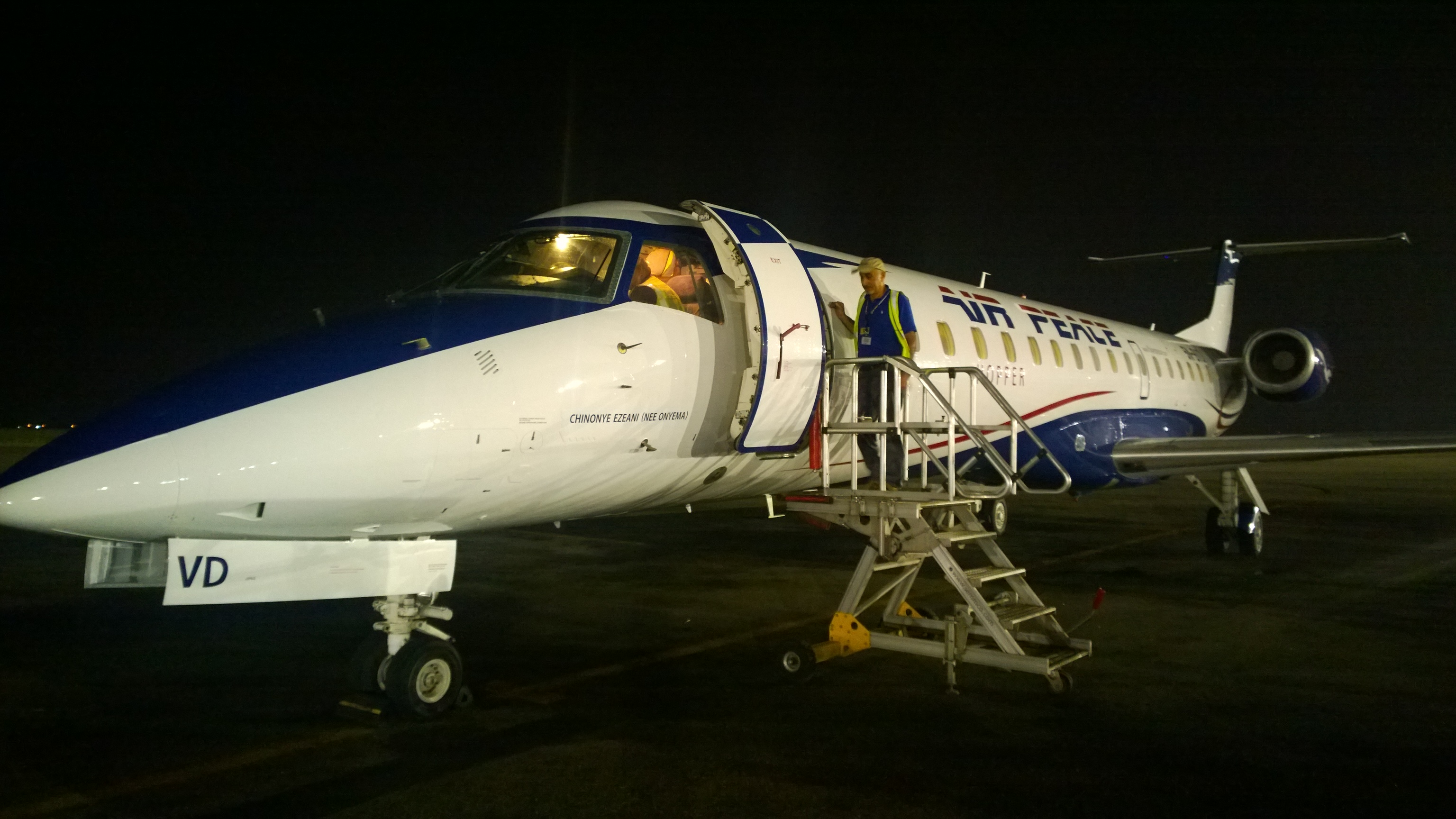 The airline received the first of six 50-seater new generation Embraer 145 jets it recently acquired on January 31 and immediately set up a subsidiary, Air Peace Hopper to manage its plan to connect routes airlines in the country shy away from.

The new aircraft which arrived from the US touched down at the Murtala Mohammed International Airport, Lagos at about 7.10 p.m. on Friday. It arrived as the carrier was finalising arrangements for the launch of its flights to Kano and Yola on February 12 and 15 respectively as well as Freetown, Banjul and Dakar on February 19.

A statement issued on Sunday by the Corporate Communications Manager of Air Peace, Mr. Chris Iwarah said the arrival of the new aircraft marked 5N-BVD and named Chinonye Ezeani (Nee Onyema) was another proof that the airline was serious about its pledge to transform air travel in Nigeria, the West Coast of Africa and beyond.

“The arrival of Chinonye Ezeani (Nee Onyema),” Air Peace said, “has proved beyond doubt that we are indeed serious about our pledge to end the travel nightmares of the unserved and underserved cities of Nigeria. It is our vision to democratise air travel in Nigeria. We are driven by the passion and belief that no one or city should be left behind. 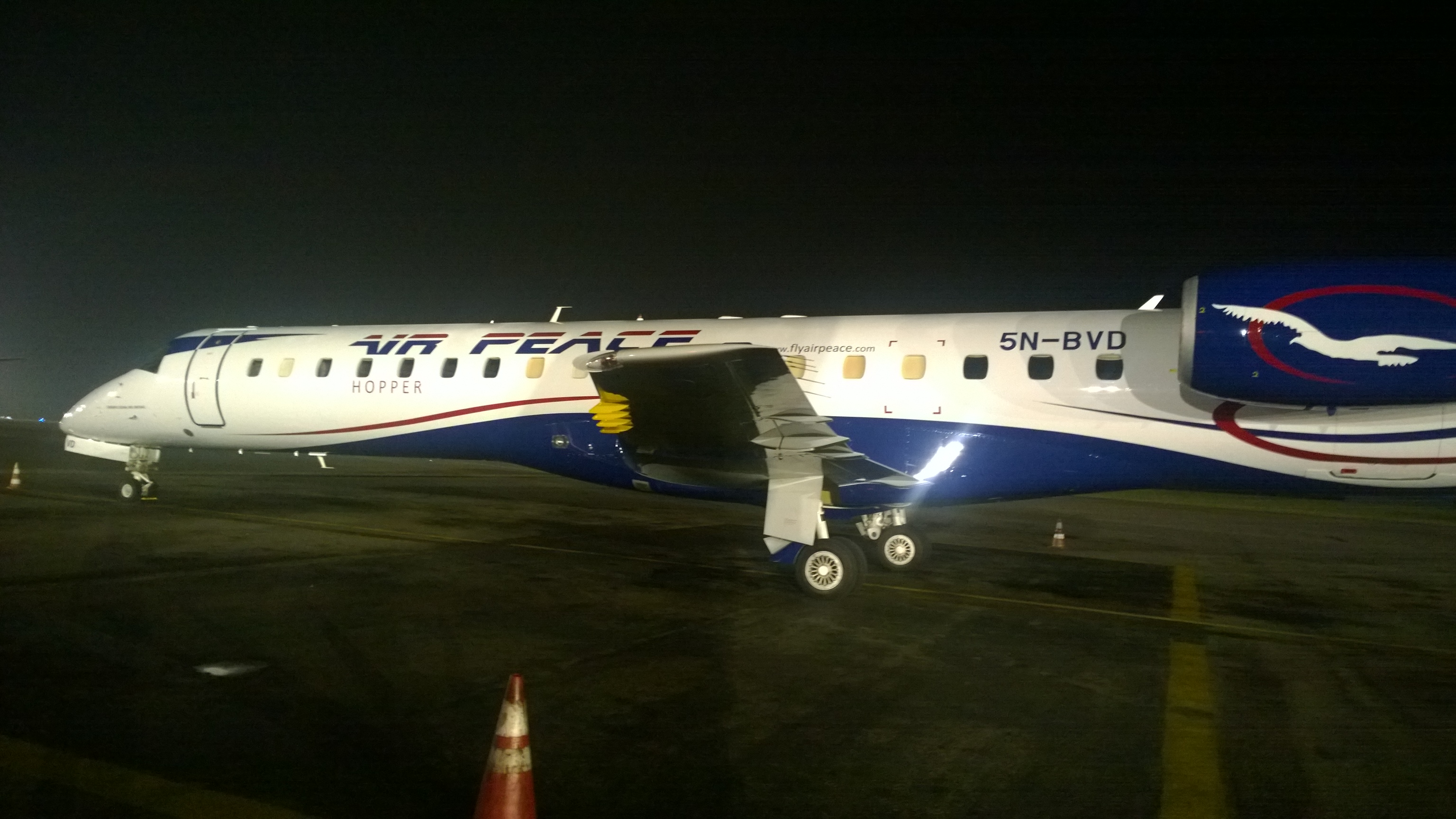 “We will continue to work flat out to deliver the best flight experience to our loyal guests and prioritise their safety and comfort.”

The new aircraft is the fifth Air Peace has received in the last 12 months alone. The airline took delivery of three Boeing 737 aircraft on February 21, June 16, December 24, 2017 and February 31, 2018 respectively. The carrier, which will soon launch flights to Dubai, Sharjar, London, Houston, Guangzhou, Mumbai and Johannesburg, is expecting the delivery of four more Embraer 145 jets, two Boeing 777s and a couple of Boeing 737 aircraft it recently acquired.