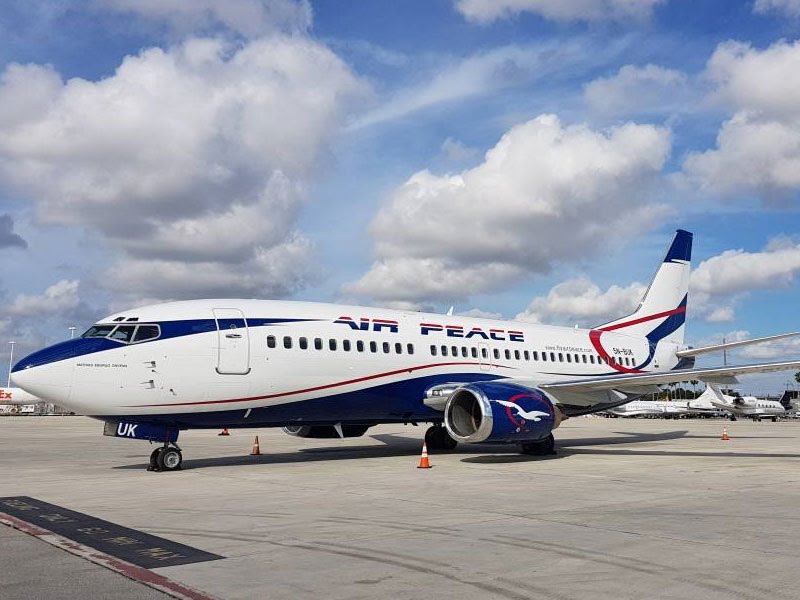 West and Central Africa’s largest carrier, Air Peace, has announced it will resume its Monrovia service on December 2, 2022.

This was contained in a news release issued by the airline on Monday.

Olisa noted that the airline is strengthening its presence on the West Coast and providing easy connectivity to Africans while promoting commercial relations between cities and contributing to the economic prosperity of the continent.

Air Peace launched Monrovia operations in August 2018 and suspended the route in the wake of the global COVID-19 lockdown.