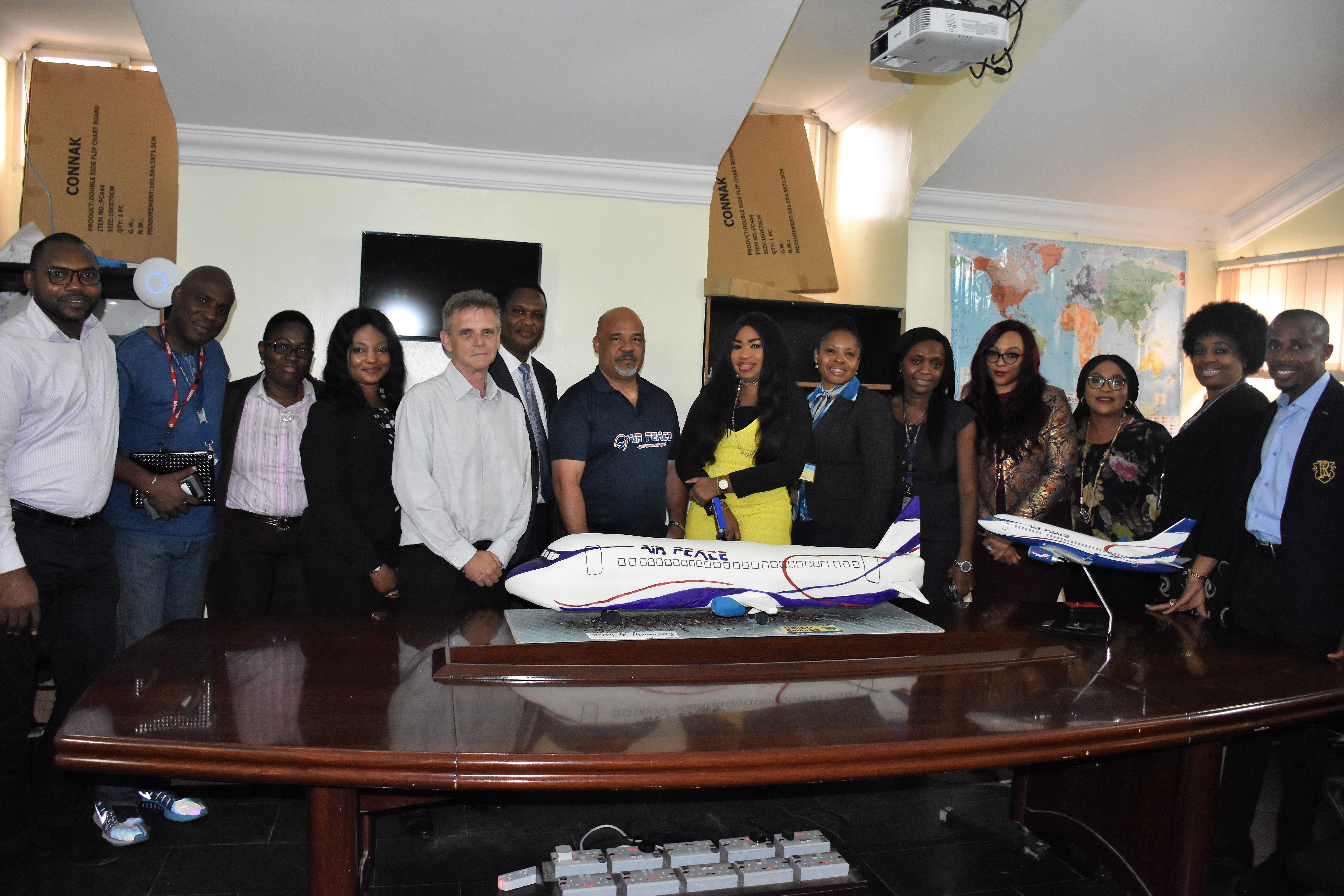 West Africa’s leading carrier, Air Peace on Wednesday wove the celebration of the fourth anniversary of its flight operations around rewarding the loyalty of its customers with gifts ranging from free tickets to souvenirs and improved inflight refreshment.

In a related development, members of the flying public and aviation players have commended the carrier for leading efforts to transform air travel in Nigeria and the West Coast of Africa.

A statement signed by the Chief Operating Officer, Mrs. Oluwatoyin Olajide said the airline centred the celebration of the fourth anniversary of its flight operations on members of the flying public as a mark of the premium it placed on them as the core of its business. 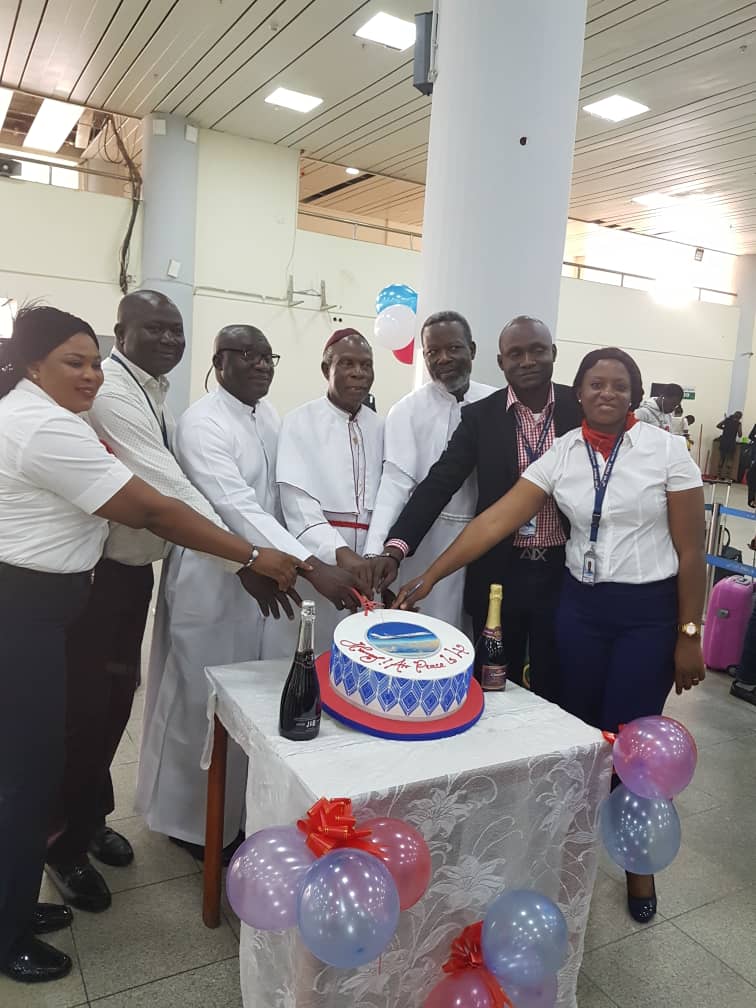 “Running an airline anywhere around the world is quite a challenge. But our wonderful guests have made the four years of our flight operations a very pleasant experience. From seven aircraft and five routes at launch of our operations on October 24, 2014, our valued guests have supported us all the way to the top spot of the aviation business in Nigeria and the West Coast of Africa. Today, we operate into 14 domestic and five regional destinations, with plans for the launch of our long-haul flights to Dubai, Sharjah, London, Houston, Guangzhou-China, Mumbai and Johannesburg nearing completion. From seven aircraft at launch, we now have a fleet of over 24 aircraft, excluding the 10 brand new Boeing 737 MAX 8 aircraft we recently ordered.

“In four years, we have scored a number of firsts and set a multitude of records in the aviation industry in Nigeria and the West Coast of Africa, including the acquisition as well as registration of Nigeria’s first Boeing 777 and setting up of a subsidiary, Air Peace Hopper to organise our effort to seamlessly connect unserved and underserved domestic and regional routes under our no-city-left-behind project. 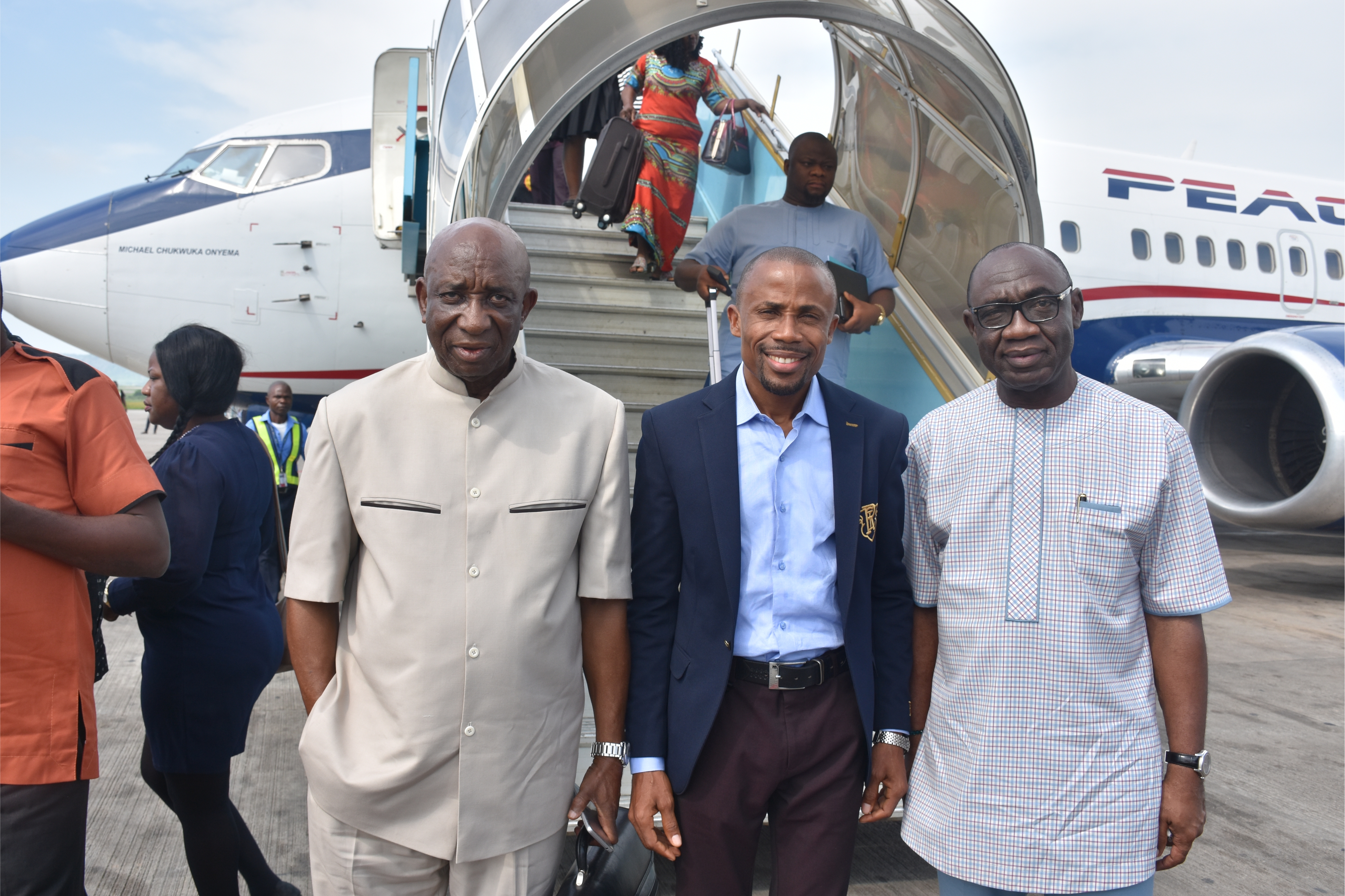 “On the economic front, we have created thousands of direct and indirect jobs for members of the public without discrimination on the bases of gender, religion, creed and tribe. We have done a whole lot in unifying Nigeria through air travel and positively impacted the economies of the country and its regional counterparts.

“All this would have been impossible without the patronage, support and loyalty of our valued customers. That was why we decided that our fourth anniversary be devoted to celebrating them. We see a very bright future and we assure of better days ahead for members of the flying public as we continue to strive for greater ways of delivering safe, comfortable and exception flight services.”

The airline, it was gathered, gave passengers who flew on its fourth anniversary gifts, including power banks, bluetooth speakers, USB flash drives and pens. The airline also allocated a number of free tickets to be won by its customers and members of the public participating in its social media engagements. The airline, reports said, also raised the quality of refreshment served on its flights.

Meanwhile, members of the public have commended Air Peace for distinguishing itself through the delivery of exceptional flight services in Nigeria and West Africa. 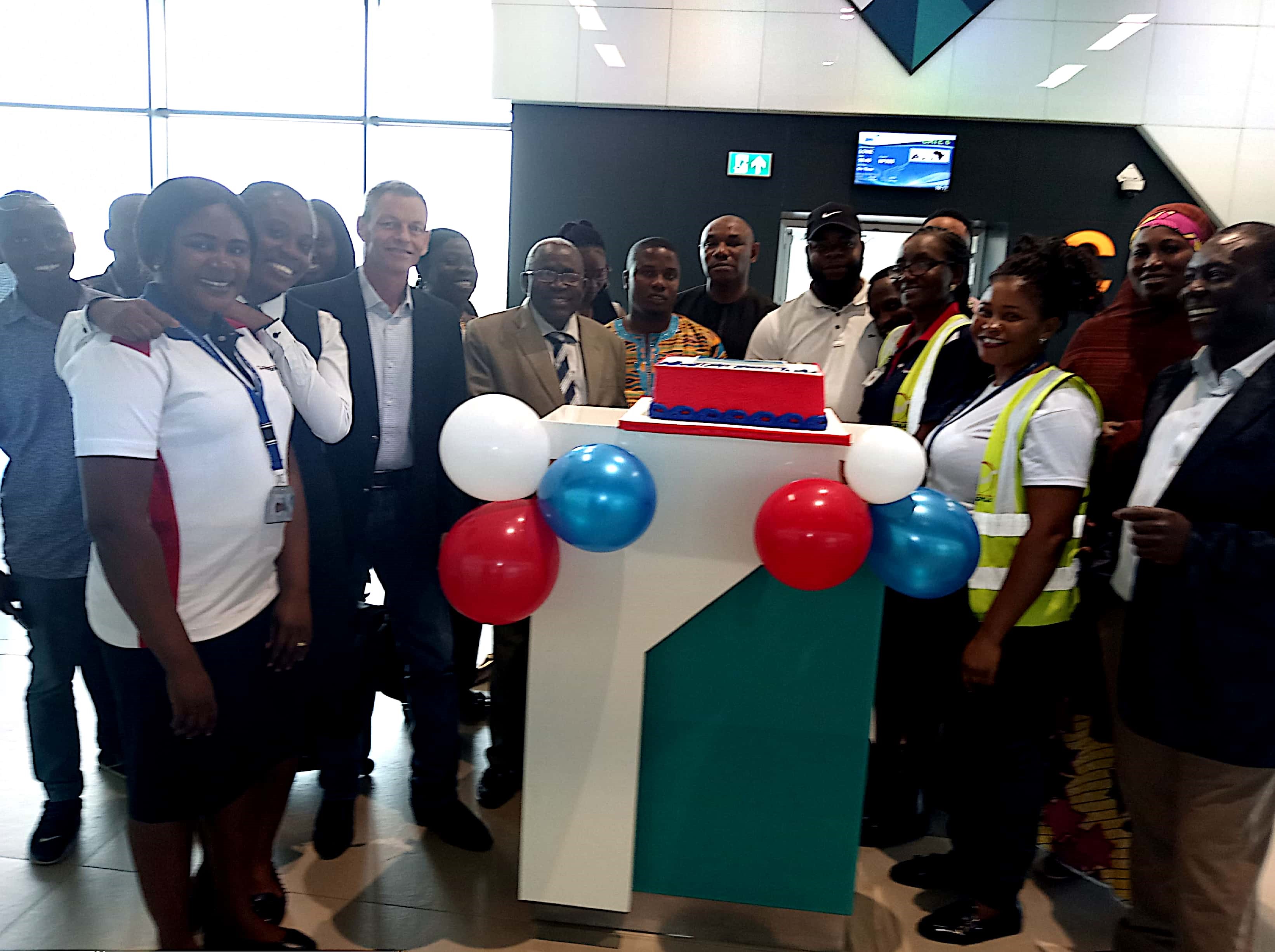 Speaking on the flight operations of Air Peace, Senator Chris Adighije and Sir Jude Ejiogu, who were on the airline’s Owerri-Abuja service on Wednesday, said it had acquitted itself creditably despite the difficulties of running an airline.

For its part, the Nigerian Aviation Handling Company Plc (NAHCO) praised the Chairman of Air Peace, Mr. Allen Onyema and his team for working tirelessly to transform air travel in Nigeria.

In a letter signed by the Chairman of the Board of Directors of NAHCO, Arc Usman Arabi Bello and addressed to Air Peace chairman, the company said: “We congratulate you on four years of non-stop and consistent flying activities, which have seen Air Peace grow its fleet, routes and frequencies within and outside Nigeria. 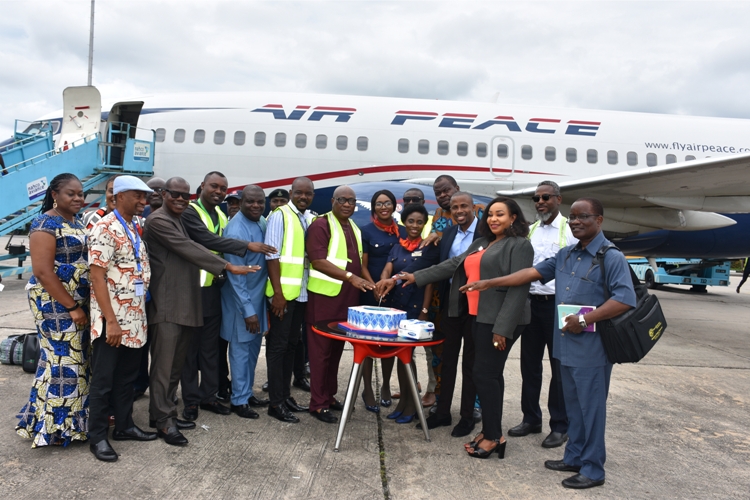 “This growth is a clear testament of the resilience of the Air Peace Team and manifestation of your efforts to transform air travel in Nigeria.”

In his own comments, the Airport Manager of Sam Mbakwe International Cargo Airport, Owerri, Mr. Henry Efobi said the carrier had surpassed expectations of the public in four years.