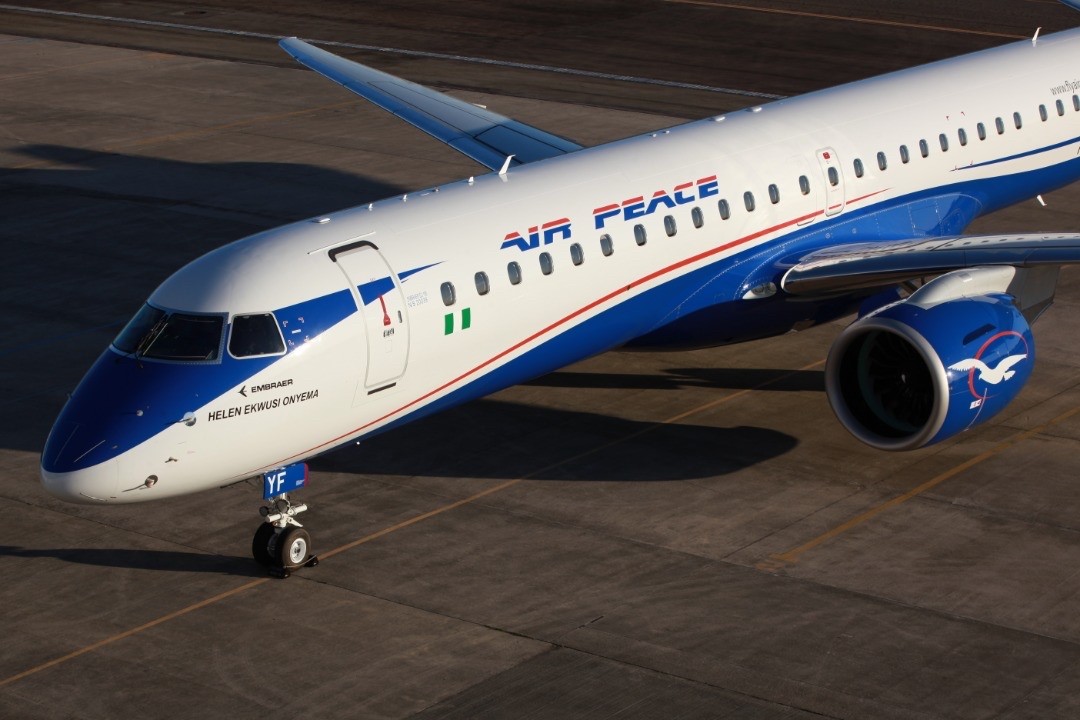 Stanley Olisa, Spokesperson for the airline, who made this revelation on Friday, stated that one of the aircraft was flown empty from Lagos to Owerri, Abuja and Port Harcourt for familiarisation on Thursday.

Olisa hinted that test flights to other destinations would continue, adding that in no time, the planes would commence scheduled flights, offering a superior travel experience to customers.

He disclosed that the third brand new E195-E2 aircraft would be coming in very soon as he stated that the airline’s fleet expansion is driven by the commitment to satisfy the air travel needs of Nigerians. 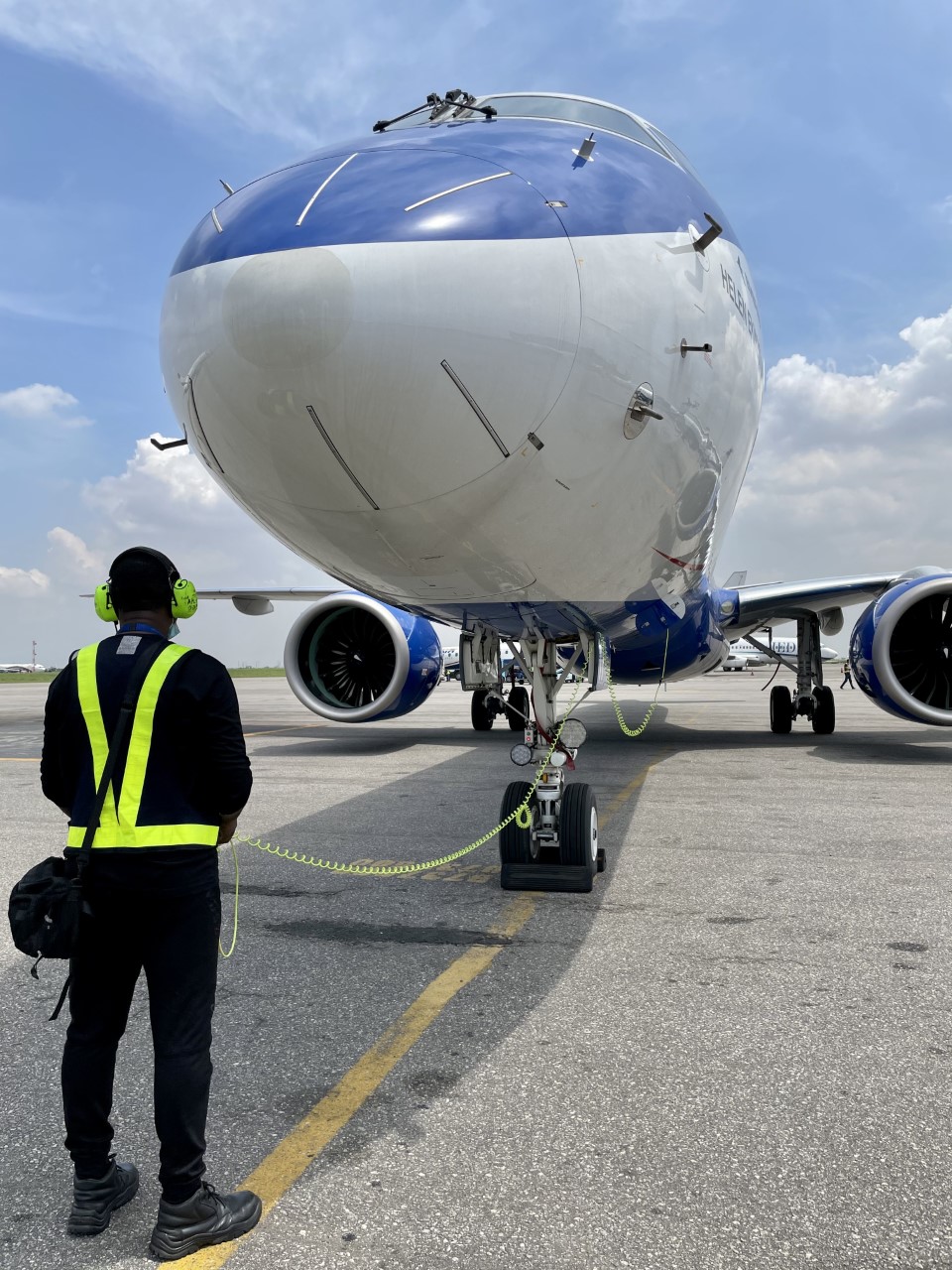 The operation of test flights by newly acquired aircraft is a regulatory requirement that must be met before the aircraft is deployed for regular scheduled operations.

It can be recalled that Air Peace took delivery of the two brand new ultramodern 124 seat capacity Embraer 195-E2 aircraft in January and March this year, with 11 more slated for delivery subsequently.