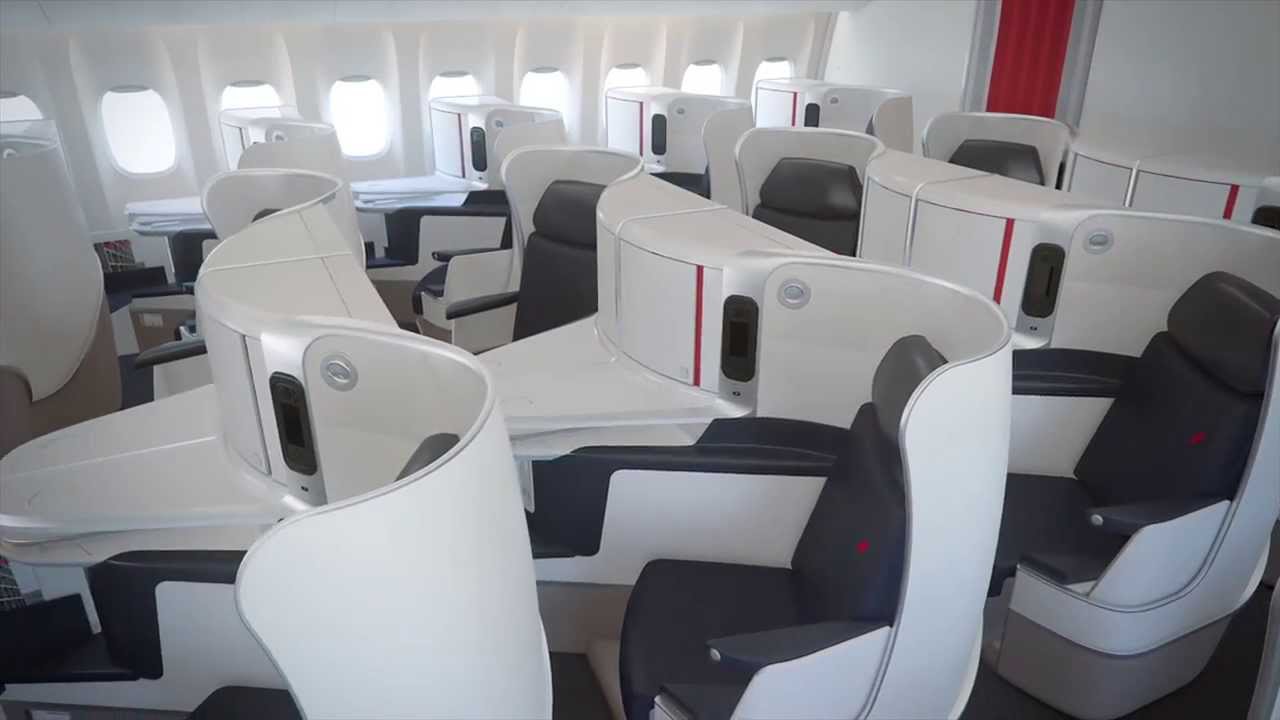 As a way of appreciating its loyal customers, including new ones, AirFrance-KLM said it will feast its customers to big gifts between November 16 20and 20, 2015 through a customer inclined campaign tagged “Smile Week”.
Funmi Ojesina, the airline spokesperson in Lagos, said during this super ‘Smile Week’, ‘Random acts of Surprises’ will be extended to several customers daily as it has been doing since June 2015.
Since June 2015, the airline has been rewarding its passengers through the initiative called “Random acts of surprises”.

This involved randomly giving out surprise gifts to customers, with the aim of celebrating old and new customers, thus giving the customers a reason to smile.

The gifts given out included free upgrades, free extra bags, free seat plus upgrades, free preferred seats upgrades among others.
In the ‘Smile Week’ campaign, customers, who visit the Air France KLM City ticketing offices in Lagos and Abuja from the 16th to the 20th of November for their ticket transactions, stand the chance of winning wonderful surprise gifts daily.

And to qualify, the customer must be one of the passengers travelling.

Since May 2004, Air France and KLM Royal Dutch Airlines have become the largest European airline group: one group, two airlines, and three businesses. Each airline has retained its individual identity, trade name and brand. The three core businesses are Passenger Business, Cargo and Engineering and Maintenance.

Both airlines run their own operations from their respective hubs Paris-Charles de Gaulle and Amsterdam-Schiphol.

Both airlines carry more than 77 million passengers per year.
They operate 573 aircraft enabling them to fly to 243 destinations in 103 countries.
Members of the joint Air France KLM frequent flyer programme Flying Blue earn Miles and claim rewards on both airlines’ routes.