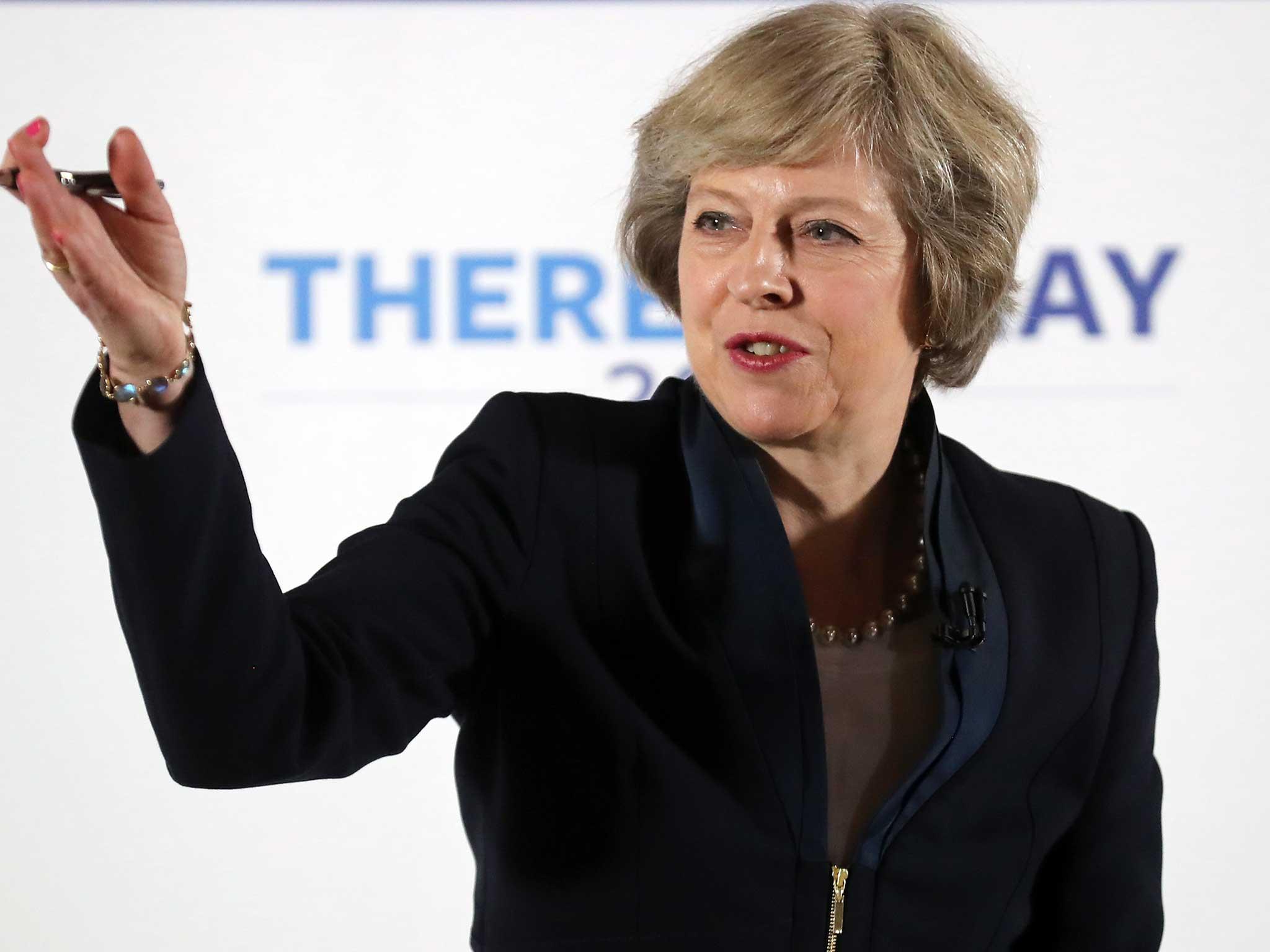 Some airlines are warning the United Kingdom must prioritise aviation in Brexit negotiations if it wants to avoid major air travel disruptions.

Budget carrier Ryanair chief marketing officer, Kenny Jacobs, said flights between the UK and Europe could come to a standstill in two years.

Airlines based in the EU have the right to fly to, from and within any country in the bloc thanks to the single aviation market created in the 1990s, but Britain now has just two years to renegotiate access or come up with an alternative system.

“There is a distinct possibility that there may be no flights between the UK and Europe for a period of time after March 2019,” Jacobs said on Wednesday.

Britain files for divorce from EU

The UK is set to trigger Article 50 on Wednesday and begin the process of leaving the European Union. The move will end a 44-year relationship, and Britain’s breakup with the EU may not be pretty.

The divorce papers were filed at European Union headquarters in Brussels, after British Prime Minister Theresa May signed an official letter to EU Council President Donald Tusk on Tuesday.

In a statement, May said, “It is my fierce determination to get the right deal for every single person in this country.” She added that this included EU nationals living in Britain, who had “made this country their home.”

A travelwirenews report says the airlines’ problems could reflect the tip of the country’s economic struggles. Some economists have predicted the country will enter a recession as a result of Brexit.

Meanwhile, tens of thousands of U.K. jobs directly tied to the EU’s nearly $18 trillion unified marketplace could move to the Continent over the next few years. Corporations in the banking, manufacturing and pharmaceutical industries are likely to shift workers out of the UK, given that the bulk of their customers are in the EU.

U.K.-based low cost carriers, especially Luton-based easyJet , are among those most affected by Brexit, because they typically make more use of the EU rights to fly between other member states and not just to and from the UK.