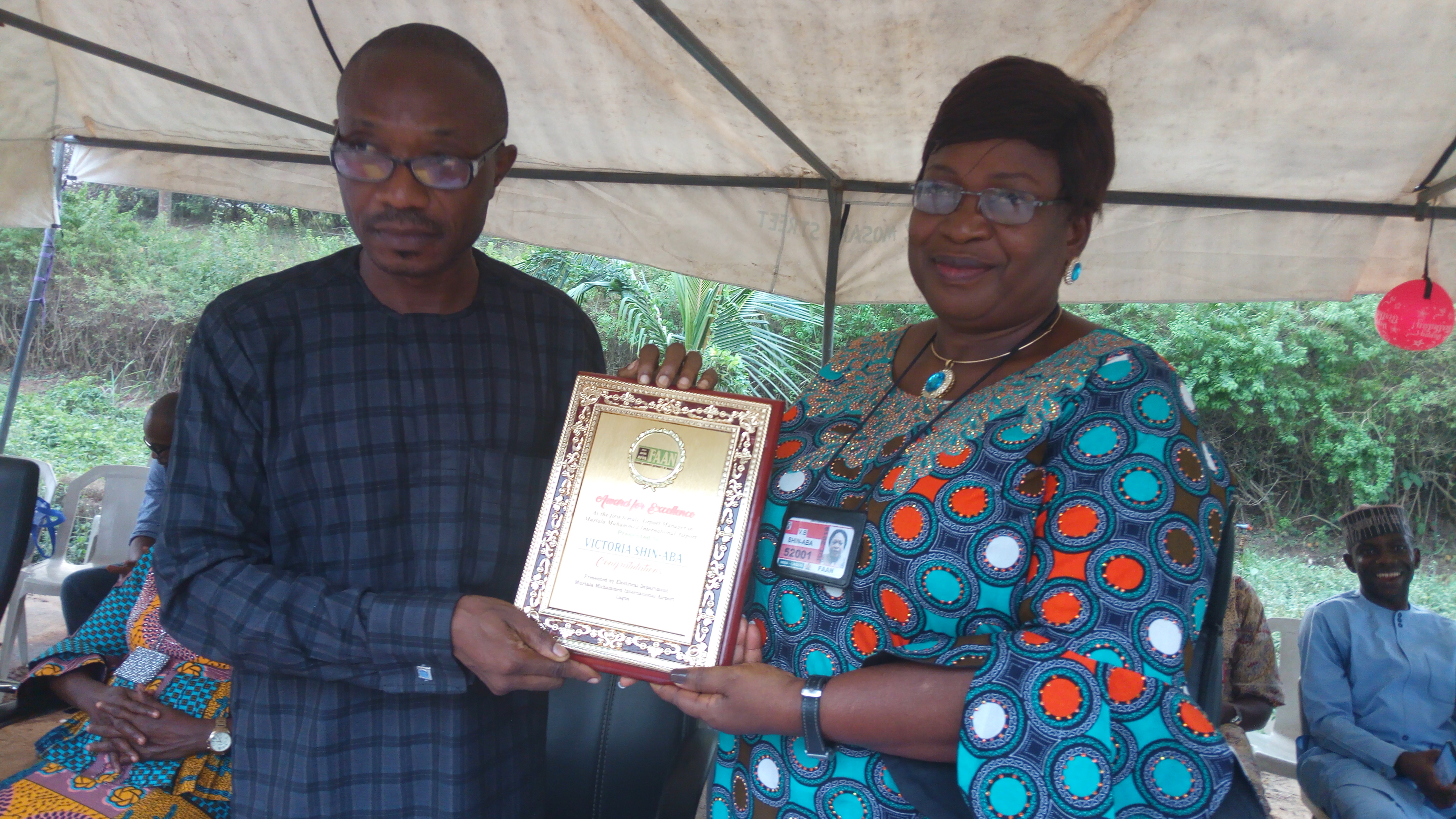 Workers in the electrical department of the Federal Airports Authority of Nigeria (FAAN),  have appealed to the Regional General Manager of Murtala Muhammed Airport, Ikeja to assist them ensure that FAAN looks into the lingering issue of casual workers interviewed sometimes ago.

Head of Department, FAAN Electrical, Engr. Abdulrahman Musa made the appeal at the weekend during the departmental end of the year party held at Murtala Muhammed International Airport, Lagos

According to him, ‘today, we are appealing to everyone to support our course in moving the department forward, so we can secure a clear path towards achieving our goals because best time to start is now. The people that will change the world should be us; if not us, who? and if not now, when?.

“We are appealing to the regional general manager to assist us in pleasing to the management about our casuals that was interviewed long ago as I hope you would use your good position to assist each and everyone in the involved in the interview conducted by FAAN”, he added.

He said the electrical department of FAAN has always made frantic efforts to put smile in the face of the people, as such they have learned to be their brother’s keepers who support one another during hard times and good times.

Musa pointed out that they are determined in achieving their goals in the organisation.

Appreciating members of staff of the electrical department in FAAN, Musa added “I would like to thank the electrical staffs who have stood with me, who have supported me together we have had these many shared achievements amidst lots of challenges but thank you colleagues for being there for the department and for our profession. Together, we would build the department for the future”.

High point of the event marked the recognition of the Regional General Manager, MMIA terminal, Mrs Victoria Shin-Aba and International Terminal Manager, Mr. O.T. Ogini with an awards of excellence.

Responding, Mrs. Shin-Aba expressed joy for the prestigious award bestowed on her by the workers.

On his own part, Ogini thanked the staff, stressing that there has been a kind of evolution in the development which is good for the industry.

He however, stated tha the positive efforts of the electrical department has stabilized operations at the Murtala Muhammed Airport in general.

The end of year party was well attended by staff in the electrical department of FAAN, airport workers and other stakeholders in the nation’s aviation industry.