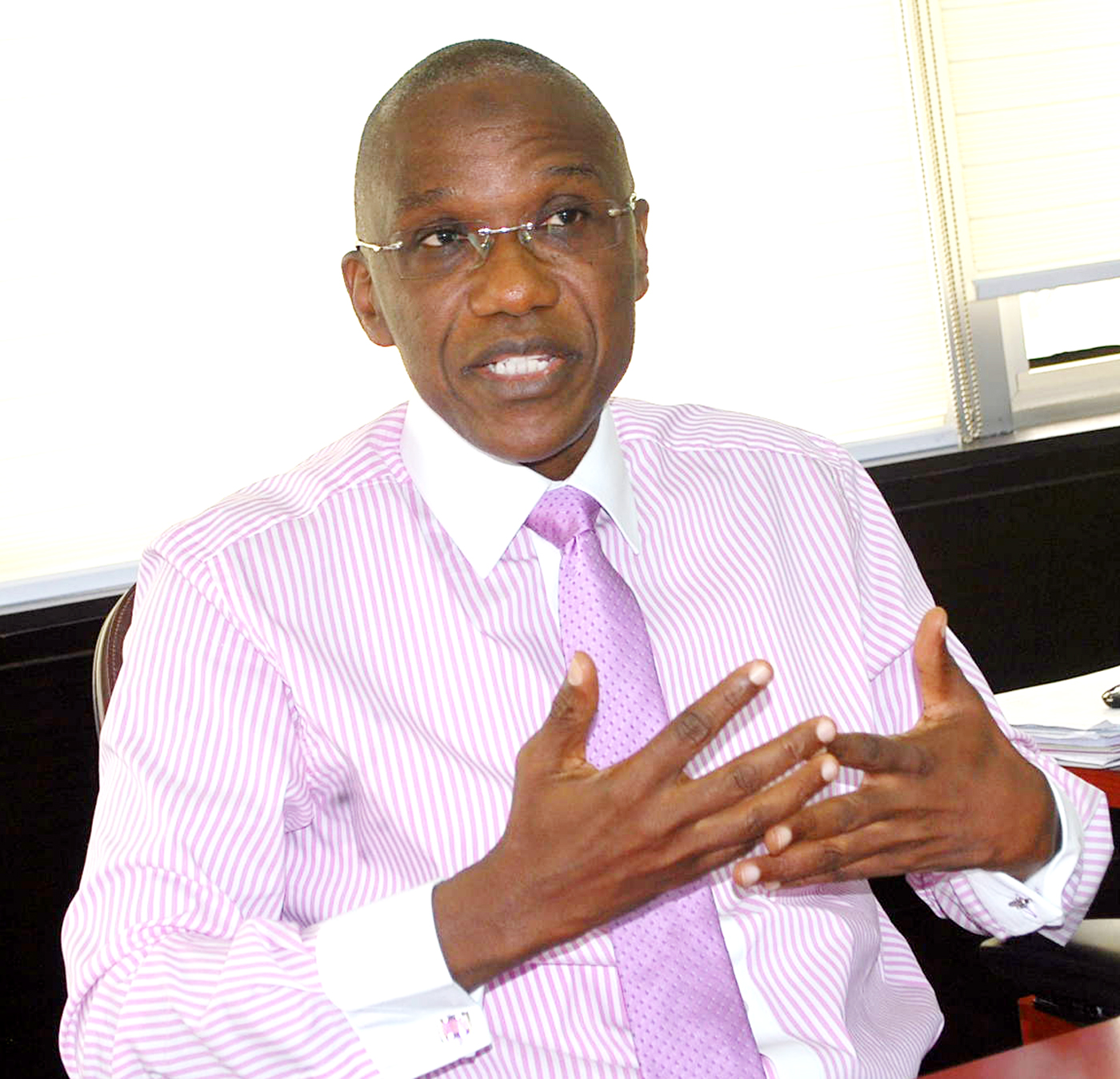 Asset Management Corporation of Nigeria (AMCON), on Monday, cleared the air on claims and counter claims on the status of The Hardley Apartments, a hotel belonging to Mr. Nwankwo Kanu, former captain of the Super Eagles of Nigeria, saying the Corporation had since 2015, obtained an order from the Federal High Court to take over the hotel.

A statement signed by Jude Nwauzor, Head, Corporate Communications, AMCON explained that the take over order was gotten ‘after exhausting all avenues of peaceful resolution as a result of the huge debt by the owner.

Nwakwo had last week claimed in a statement since AMCON took over the hotel, the debt claims remained unproven.

But Nwauzor said: ‘AMCON is not in the habit of joining issues with obligors on the pages of the newspapers especially when the matter is in court as in this one. However, as a law abiding recovery agency of the Federal Government of Nigeria, we are at all times guided within the confines of the law and would continue to act accordingly.

“The general public is hereby informed that these stories are brazen falsehood meant to mislead the public on the true position of the Nwankwo Kanu’s massive indebtedness to the Corporation. We also want to put on record that having exhausted all avenues of peaceful resolution as a result of the huge debt, AMCON in 2015 obtained an order from the Federal High Court, which gave the Corporation permission to take possession of The Hardley Apartments located at No. 46 Waziri Ibrahim “Crescent, Off Elsie Femi – Pearse Crescent, Off Adeola Odeku Street, Victoria Island in Lagos State. This order still subsists, pending the determination of the substantive matter

“The public should therefore please disregard these misrepresentations as we await the pronouncement of the court on the matter”, he said.