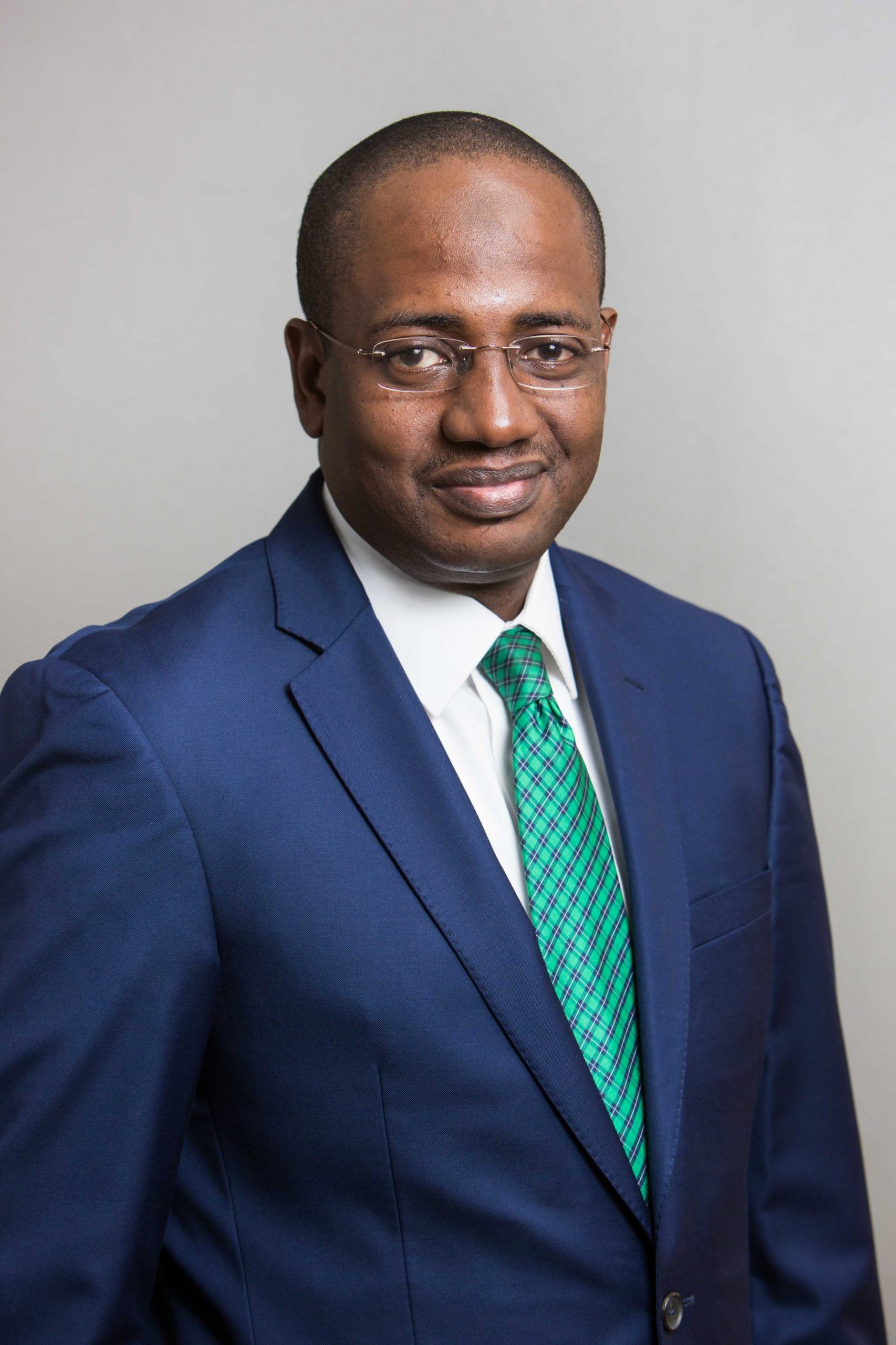 Asset Management Corporation of Nigeria (AMCON) said it has injected around N50 billion into the aviation sector solely to stabilize airline operations in the country between 2012 and 2020.

The was disclosed on Wednesday by Mr. Aminu Ismail, the Executive Director, Operations at AMCON.

He said AMCON’s intervention led to the purchase of about US$1 billion Non-Performing Loans (NPL’s) from Nigerian banks owed by major Nigerian airlines including Aero Contractors, Arik Air amongst others.

Although the aviation sector accounts for around 8 per cent of AMCON’s restructuring portfolio, Ismail explained that the AMCON’s actions in restructuring the loans of airline operators protected a critical sector of the economy for Nigeria.

Given the critical nature of the essential services rendered to the economy by the sector, he explained that the intervention objective of the government recovery agency was to stabilize the operations of the airlines rather that realize the assets of the airlines in settlement of their outstanding debt. In the process, he stated that the huge cashflow, which is needed to run the sector effectively and efficiently, additional loan was further advanced for the purpose of providing support towards growth of the airlines, fleet expansion, job retention and job creation.

However, Ismail said when the airlines failed to repay the loans, AMCON was left with no other choice, which necessitated the appointment of Receiver Managers to manage the airlines pending AMCON’s divestment.

He also highlighted the challenges faced by aviation in Nigeria given AMCON’s experience since it intervened in the sector.

With the advent of the dreaded Coronavirus (COVID-19) pandemic, Ismail said the challenges have now tripled, meaning that the leadership of any airline that wants to stay afloat must think differently and strategically to ensure that the airlines survive.

Notwithstanding the low income levels of the government occasioned by a huge fall in crude oil prices, which is Nigeria’s major revenue source, Ismail said AMCON is in support of industry stakeholders that are urging the federal government to provide bailout packages to airlines who are currently threatening to reduce staff number by as much as 60 per cent.

But as the federal government contemplates the bailout proposal, he said the federal government must be guided and more strategic this time around given that the previous bailouts that were given to domestic airlines in the country between 2009 and 2012 by the Bank of Industries (BOI), as well as the Power And Airline Intervention Fund (PAIF) by the Central Bank of Niger (CBN) were mismanaged by the airlines.

He said they either failed to meet with the repayment obligations just as some of them diverted the funds to other areas to the detriment of the aviation sector.

“AMCON is in support of any bailout from the government that would ensure the continued survival of the airline industry in Nigeria. However, any intervention in the aviation industry this time around must be directed at the core areas of need and should not become a jamboree. If the intervention comes in the form of grants, it must be to fund operational losses, which must be basically intended to save jobs and reimburse for operational losses induced by the COVID-19 pandemic and to promote local content – the intervention should focus on reducing dependence on foreign companies for pilot training and aircraft maintenance.

“For us, development of Nigerian based simulator capacity and C-Check for various Boeing aircraft types should benefit from government support. But should the government decide that their intervention will come by way of loans, it should be inform of low interest loans (with FX support) granted to strengthen the airlines in equipment overhaul, lease and purchase,” he argued.

Insisting that liquidity would be key factor for airline to resume operational services after COVID-19, he posited that AMCON would like to see the proposed federal government intervention in the sector as quickly as possible.

Again he said, “In principle, any governmental intervention should be now but must not be used to resuscitate airlines that had stopped operations before COVID 19 broke out; intervention for public good should be directed at aviation companies with large labour force and who carry the most passengers in the country; the government should not use its fund to support luxury consumption like charter firms that service the rich; intervention from government should not be merely for loan restructuring but must be directed to the airlines, to grow the economy just as its disbursement must be controlled and strictly monitored by a regulator. Like I said earlier, the intervention should not be a jamboree,” he concluded.

Ismail was one of the panelists at an aviation webinar organised by Aelex Group in collaboration with SY&T Communications Media Partners. 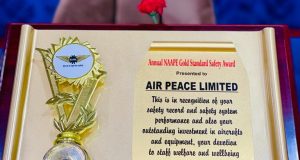 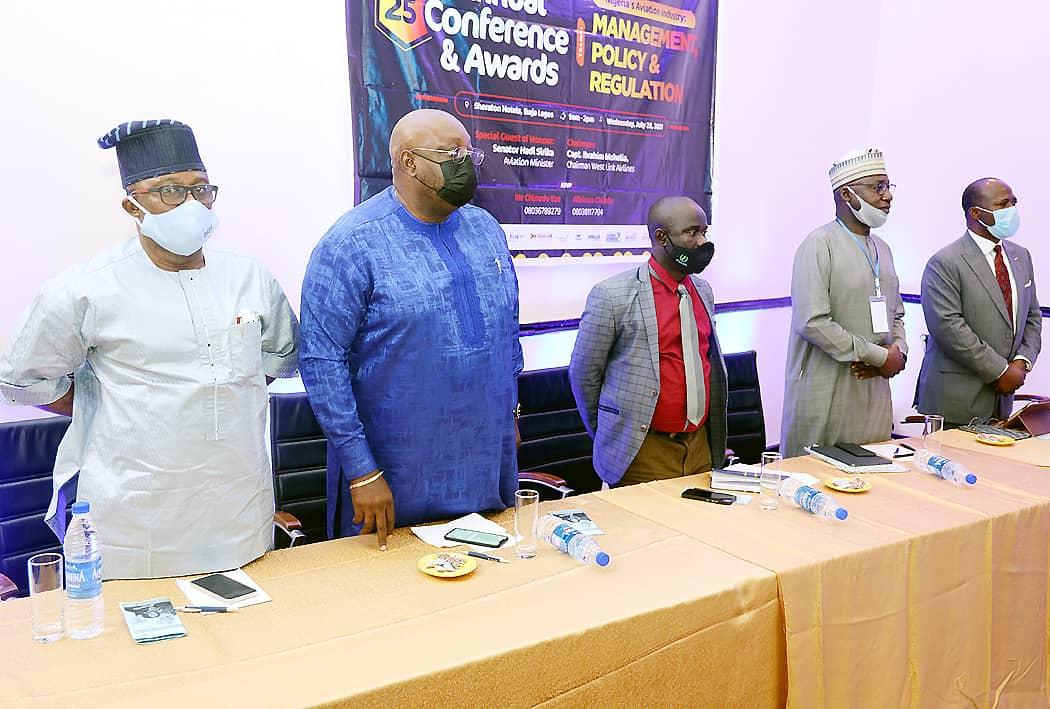 Posted by Sade Williams   The National Assembly has called on the Federal government ...