A’rese, The voice of Nigeria, savour the hospitality of Etihad Airways, Abu Dhabi 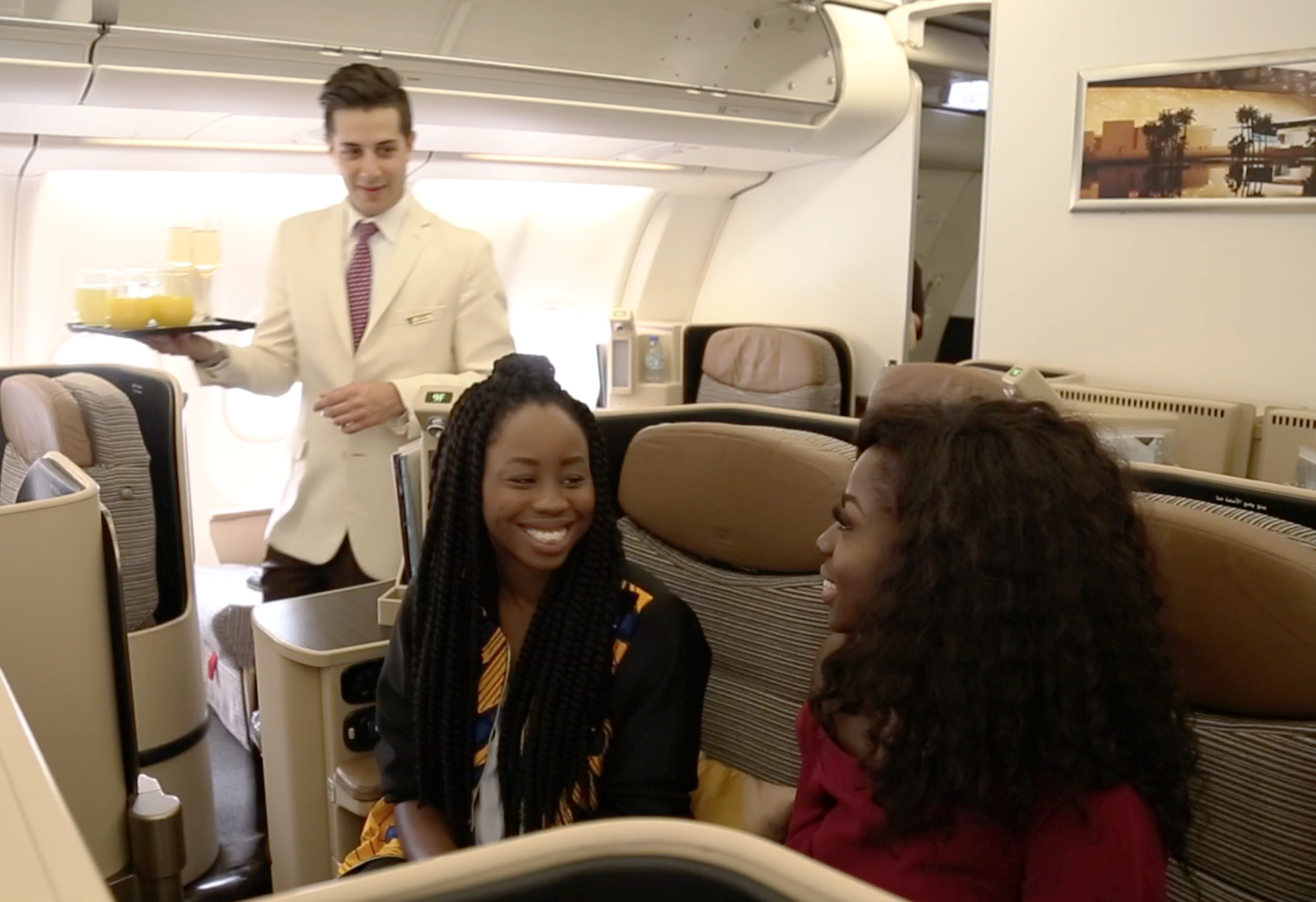 Agharese Emokpae, popularly known as A’rese, the winner of the first edition of The Voice Nigeria singing competition, relished the hospitality of Etihad Airways, the national airline of the United Arab Emirates, during her all-expense paid visit to Abu Dhabi, courtesy of the airline.

A’rese had a first-hand experience of the unique and modern city which is fast becoming one of the world’s most exciting cultural and commercial tourism hubs, providing visitors with the opportunity to experience the best of traditional and modern Arabian hospitality.

Whilst in Abu Dhabi, A’rese visited some of the capital’s popular tourist attractions which included Ferrari World, and Yas Waterworld, where she had fun on the world’s fastest roller coaster ride, the world’s first hydro-magnetic six-person waterslide, and the largest sheet-wave surf ride ever created. Other places she visited included the souk at Al Mina port, and other heritage sights. 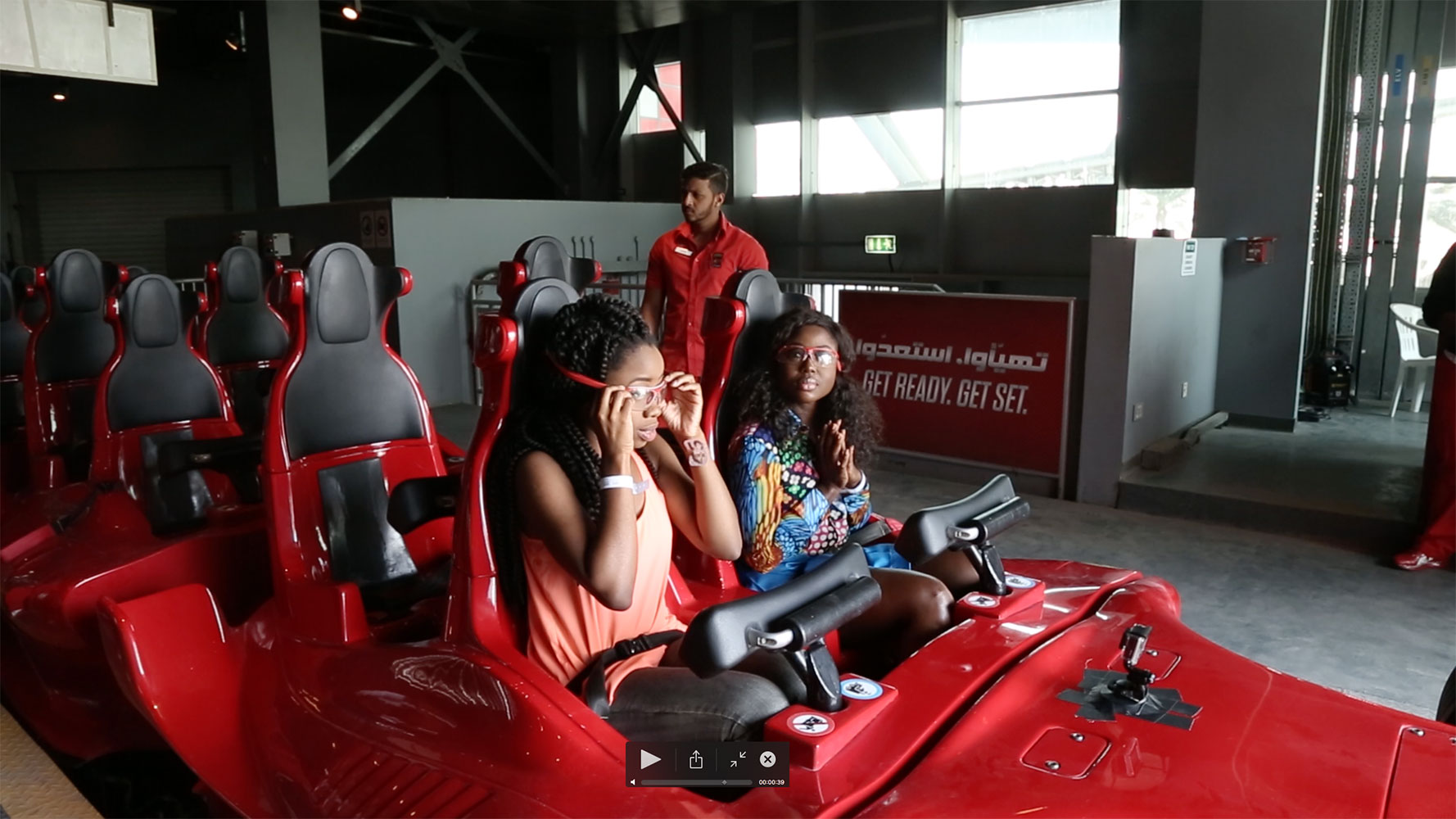 Commenting on her Abu Dhabi visit, A’rese said: “Winning the competition was like a dream come true – and the hospitality onboard Etihad Airways and the welcoming ambience of the city provided a tremendous experience that I would recommend to everyone.”

Etihad Airways was proud sponsor of the first The Voice Nigeria national singing competition, which attracted strong talent from across the country, with around 32 contestants competing in a series of regional rounds – before the winner being selected in a grand finale which was held in Lagos last year.

Etihad Airways launched its service between Lagos and Abu Dhabi on 1 July 2012 and currently operates four-times-per-week using an Airbus A330-200 aircraft configured to carry 254 guests, with 18 in Business Class and 236 in Economy Class.