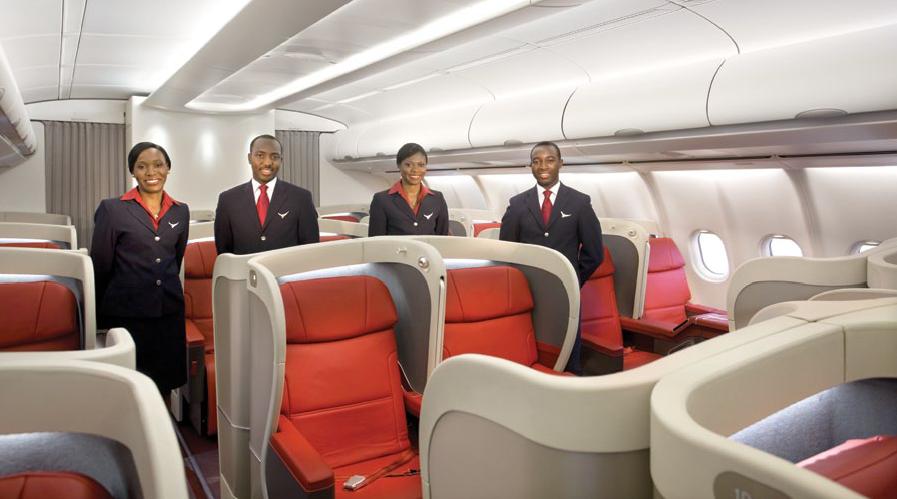 Arik Air, West and Central Africa’s largest carrier, is introducing a new service between Nigeria and Gabon as part of the airline’s expansion programme.

Commencing February 12, 2016, the airline will be flying from both Nigerian cities of Lagos and Port Harcourt to Libreville, Gabon.

This will be the first international route launch in 2016 by any airline in Nigeria and also the first in the series of new destinations the airline is planning for its 10th anniversary year.

The flight then leaves Port Harcourt at 9:30am and arrives into Lagos at 10:40am. All times are local.

Libreville thus becomes Arik Air’s second destination in Central Africa and the 13th international destination. Arik Air is the only airline to offer a direct service between Nigeria and Gabon.

The city, being a notable trade center in the Gulf of Guinea, is haven for Nigerian traders especially those from the South Eastern region. It is also home to a ship building industry, brewing industry and it exports raw materials such as wood, rubber and cocoa from the main port.

Commenting on the development, Arik Air’s Managing Director/Executive Vice President, Chris Ndulue said: “This is Arik Air’s 10th year of operation and a perfect time to introduce new destinations. Connecting Lagos and Port Harcourt with Libreville is a perfect synergy because the three cities are important trade centers in West/Central Africa. Travelers on this route have a lot to look forward to in terms of safety and quality service which is a hallmark of Arik Air.”

It operates a combined number of about 120 daily flights from its hubs in Lagos and Abuja, and has been Africa’s fastest growing airline for the last five years.