Arik Air is among the 590 global airline operators that successfully completed the stringent certification process before the deadline of 26th of November, 2016 given by EASA. Arik Air is also the only operator in Nigeria to get this Authorisation which is a requirement for all non-European airline operators to fly into European Union (EU) countries.

In the past, airline operators were required to apply for operating permits from each European country. EASA came up with new requirements in 2014 which stipulated that any airline operator from outside the EU flying into the EU must fulfil stringent safety, security, quality and operational requirements and comply with the International Civil Aviation Organization (ICAO) safety standards by the 26th of November, 2016 which was set as the deadline to complete this audit for Authorisation.

Under the new rule, the “EASA TCO” approval is a single Safety Authorisation valid in all EASA member states and outlying territories and after this deadline, airlines from non-EU countries would not be permitted to operate into the EU without this Authorization.

This stringent and rigorous audit involves EASA scrutinizing the operational procedures and documentation of the airline to assess its operational capabilities.

“This certification is a testimony of our commitment as a quality airline, consistently adhering and operating to international safety and operational standards”, Ndulue stated.

Arik Air is also the only Nigerian airline to have received the Part 129 approval from the United States Federal Aviation Administration (FAA) which enables the airline to operate a Nigerian-registered aircraft to the USA.

Arik Air also successfully concluded the stringent IOSA (IATA Operational Safety Audit) certification four consecutive times, with the most recent certification obtained in October 2016. The recent audit in 2016 and the previous one from 2014 were both cleared without any findings. This achievement has also earned Arik Air, EIOSA (Enhanced IATA Operational Safety Audit) status making it the only airline in the West and Central African region to have such certification.

Arik Air is committed to ensuring safety and security of its passengers, staff and assets and will continue to invest in upholding its ten year safety track record and raising the bar for safety standards in the region. 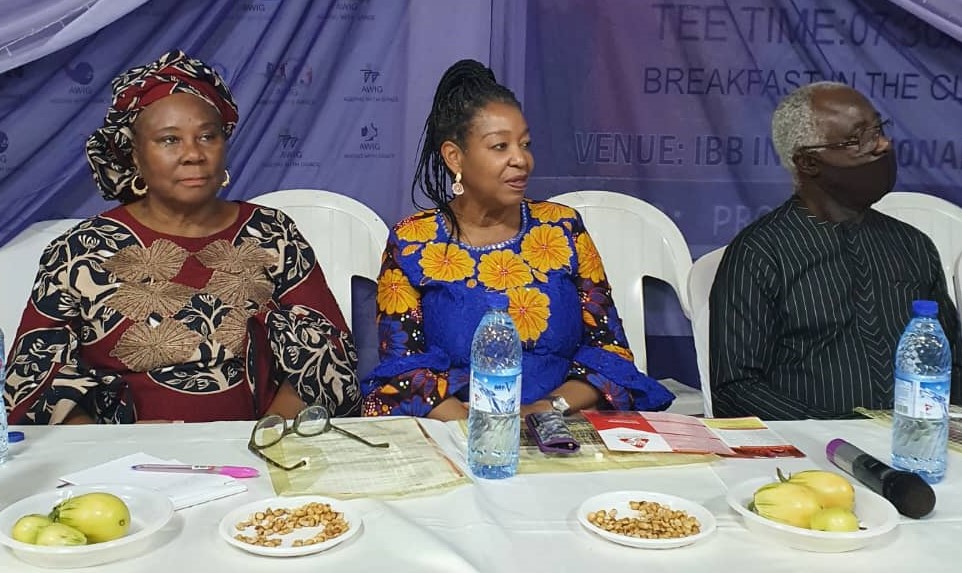