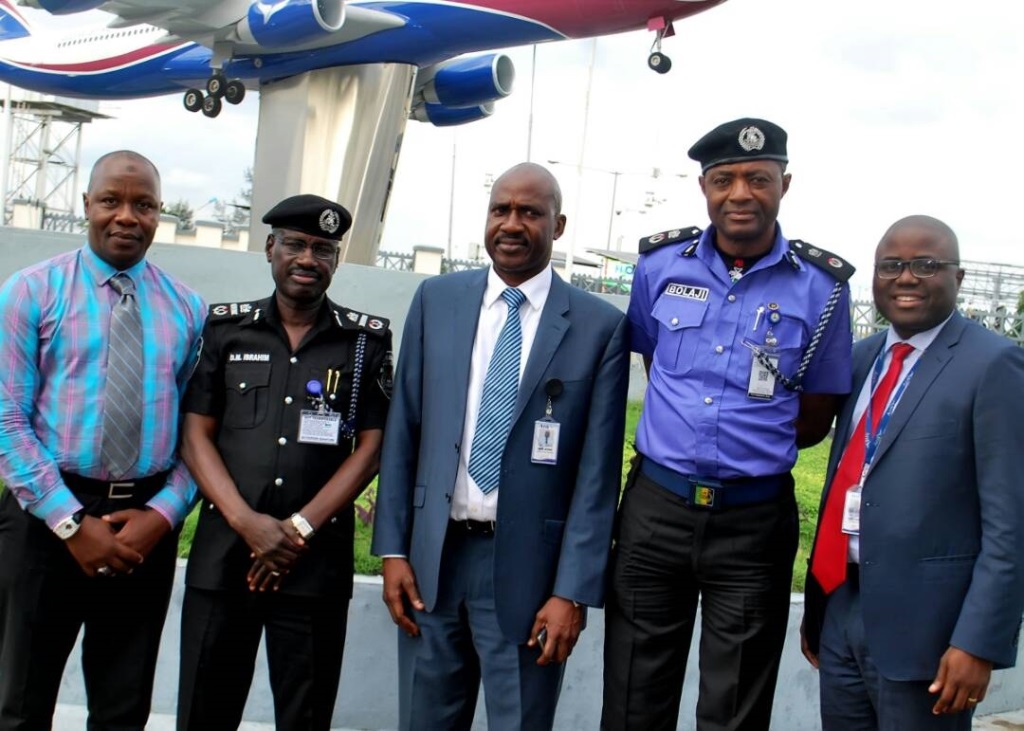 The management of Arik Air has pledged to enhance its cooperation with the Nigerian Police in a bid to further boost security at the nation’s airports.

The airline said information sharing was necessary in order to curb criminal acts in the sector, stressing that without the collaboration of all security agencies, it would be difficult for the government to achieve security of lives and equipment in the industry.

Adekunbi who represented the Chief Executive Officer (CEO) of the airline, Capt. Roy Ilegbodu said the airline had always taken security as a top-notch since its establishment and pledged to continue with the tradition.

He assured the AIG that the airline would continue to cooperate with the airport command and would not hesitate to share security information when the need arises.

He explained that his primary responsibility at the airport was to improve on the existing security network, a task he promised to fulfill.