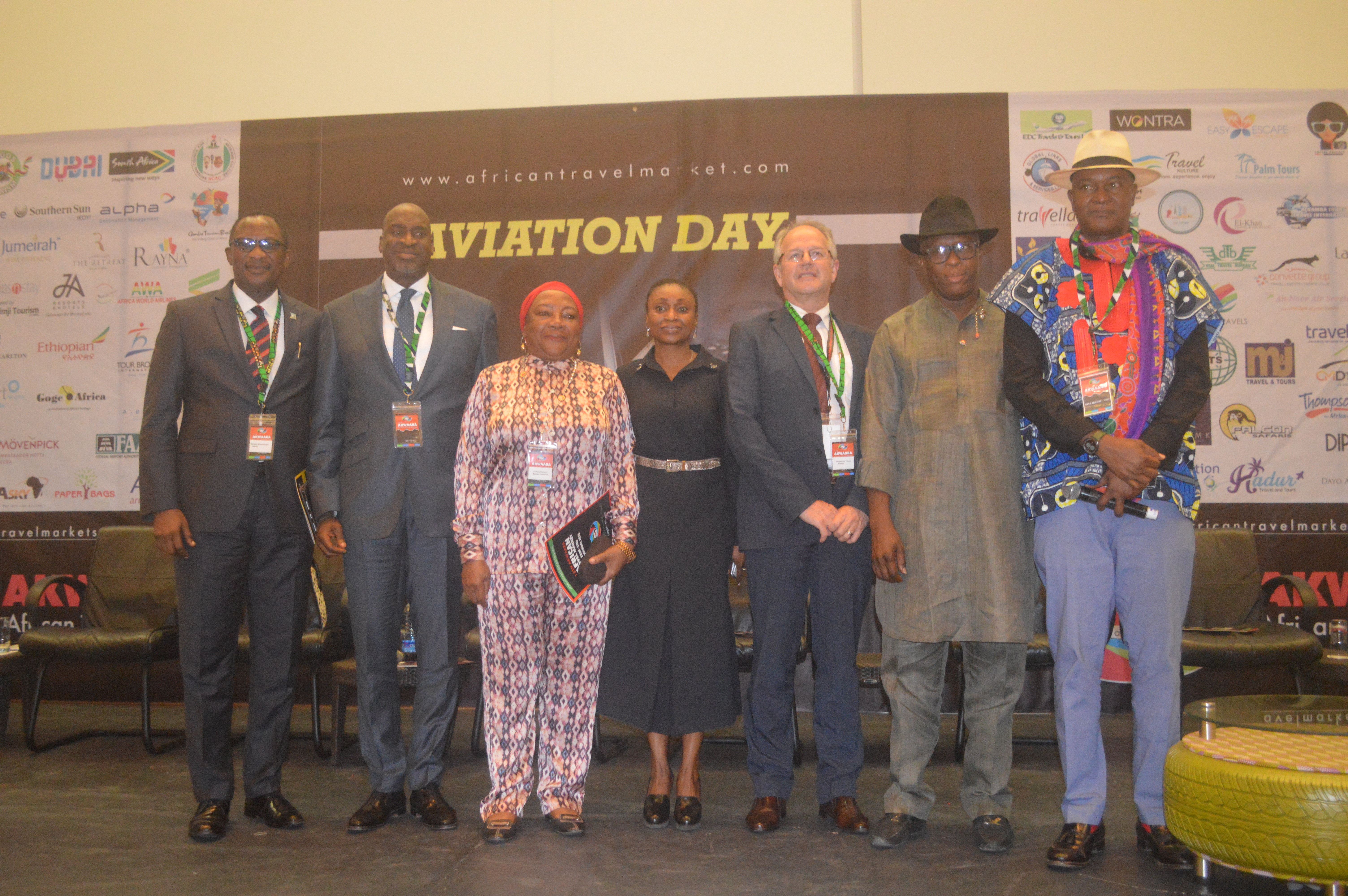 …as stakeholders call for commercialisation of airports

The International Air Transport Association (IATA) on Tuesday urged Nigerian airlines to take advantage of the Single African Air Transport Market (SAATM) in order to expand their operations across the continent.

Speaking at the 14th edition of Akwaaba African Travel Market on Tuesday, which was the Aviation Day, Mrs Adefunke Adeyemi, Vice President, IATA for Africa, said SAATM was inaugurated by Heads of States of the African Union (AU) in January to deepen bilateral relations among countries and foster cooperation among the airlines.

The theme for this year;s aviation day was ‘Is aviation in Africa making progress or in decline?

According to her, Nigerian carriers have right to fly into about 40 African countries and can establish hubs in these countries through negotiations and mutually beneficial air service agreements.

Adeyemi noted that no Nigerian carrier was flying to Chad and Niger Republic despite the presence of a viable trade on the routes.

She said it was unfortunate that the airlines were not taking advantage of the SAATM the way Ethiopian Airlines had done so far including its entering into a technical partnership with Asky Airline.

Adeyemi said African airlines should form alliances among themselves to improve their operations as well as profits, adding that some of them already belonged to international platforms like Star Alliance.

She added that the airlines should also strive to be get the IATA Operational Safety Audit (IOSA) certificate which would enable them play on the global stage.

Adeyemi also decried the high cost of air fares in Africa which she attributed to excessive aviation charges by African governments and also the notion that air travel was exclusively for the rich.

“It is 45 per cent more expensive to fly across Africa than any other region in the world.

“That is why we are trying to let African governments know that is not an elitist means of transportation,” she said.

He said African airlines should look beyond the initial challenges of the policy and find ways to make it beneficial to their operations. 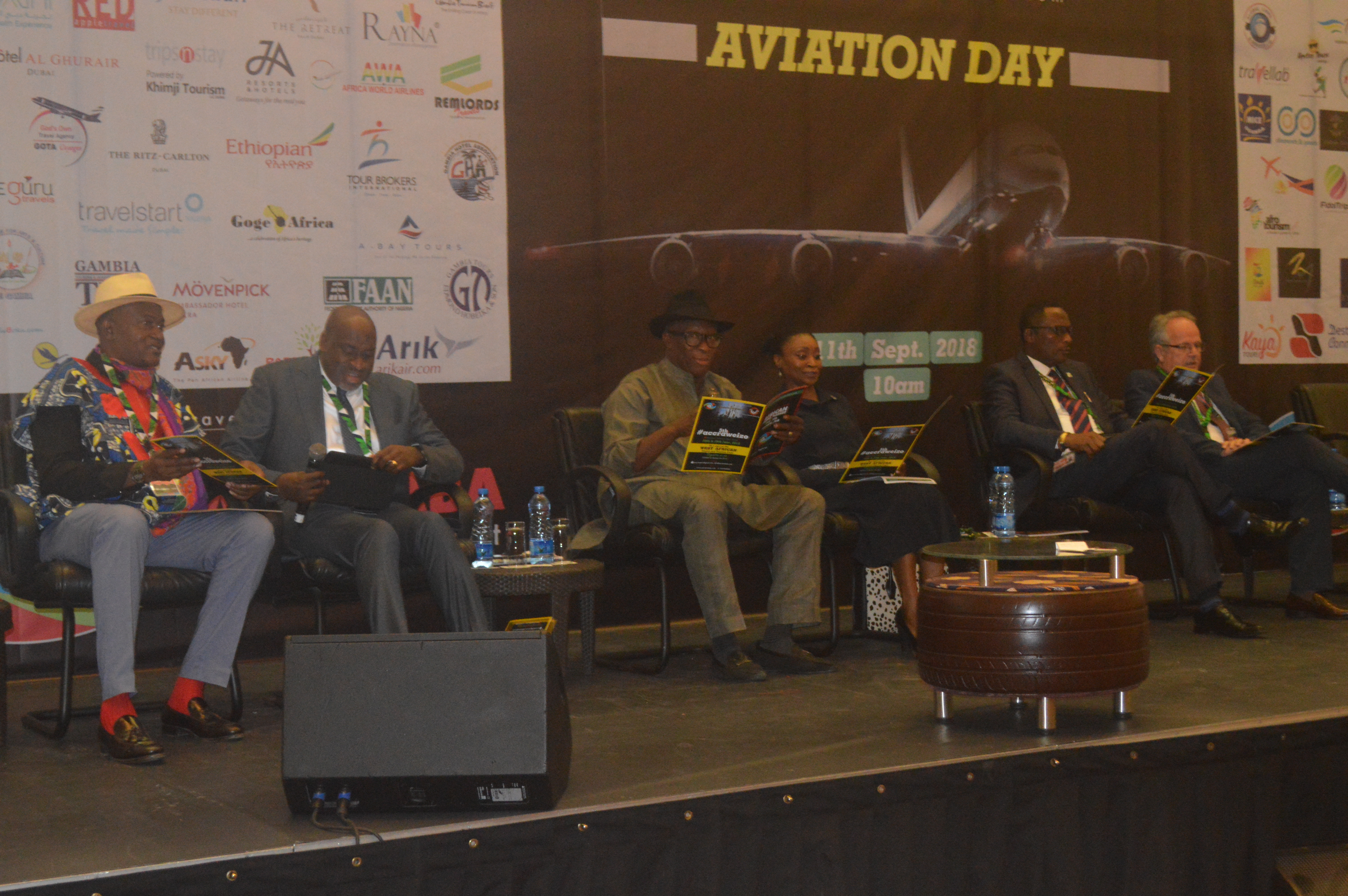 Aisuebeogun noted that upgrading of airport infrastructures would not only help reduce air fares but would attract more investors to the sector.

He said until government deliberately makes air travel more seamless through liberalisation and ease in VISA procurement, we may not make progress.

Mr. Chike Ogeah, former Managing director, Skyway Aviation Handling Company Limited (SAHCOL), who was moderator of  the discussion, said commercialisation of airports remains another way airports can function effectively in Africa, adding that not airport is managed by government is developed countries.

“If we need to get airports to work for us, we have to commercialise them, governments should not be interested in business bit must only create the enabling environment. African countries have to develop their airports to attract businesses”, he said.