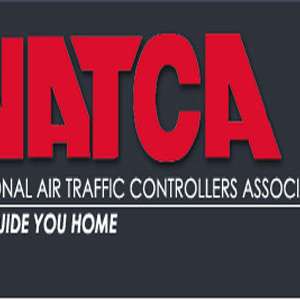 Air traffic controllers have called on the federal government to declare State of emergency in the aviation sector in order to resolve the age long problem of poor communication between controller/pilot and controler/controller communication at the two ara control centres in Kano and Lagos.

Speaking at the 45th annual general meeting held over the weekend in Jos, the president of Nigeria Air Traffic Controllers’ Association NATCA Victor Eyaru, said the poor communication has remained a nightmare to both pilots and ATC noting that its resolution will save the country from embarrassment resulting from the epileptic system.

Eyaru noted that the nation was passing through recession but said certain critical infrastructure development that will aid services must not be treated with a wave of the hand.

According to the NATCA president, the government should also rebuild the burnt Kaduna and Maiduguri airports control towers which was razed blown by fire in 2014.

Eyaru, while saying that the Abuja airport runway has become a national embarrassment, said it deserves urgent and sincere attention.

He noted that the Chinese financed terminal building under construction was not well cited as it concerning the area of aerodrome control saying the government should allow duty ATC a 360 degree access to maneuver the airport from control tower before commissioning the project.