Aviation stakeholders to host Sirika, discuss concession, others in Lagos 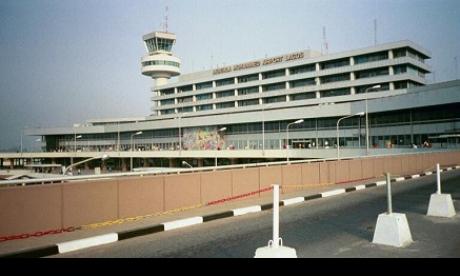 Aviation stakeholders across the country will Friday, 23 September, play host to the minister of state, aviation, Senator Hadi Sirika, in its maiden conference issues such as planned concession of Nigeria’s airport will be discussed.

According to the conference coordinator, Mr Michael Chikeka, the conference, which will be held at the Sheraton Hotel, will help government to address key issues relating to concession, galvanising support of industries such as banks and insurance companies in process of implementation.

Chikeka said the conference is aimed at identifying conflict areas and address same to ensure smooth transition of concession implementation.

“The Conference will help Industry Members with diverse opinion to understand that Concession is the way to go if the Industry is to meet International Standards.”

“This Conference will articulate the various submissions on airport privatization in the past such as the works of the Committee set up by past administrations, one of which was led by veteran Aviator Captain Dele Ore.

It will further galvanize stakeholders and support industries such as banks and insurance companies to identify, understand, be involved and be relevant in the airport privatization implementation process”