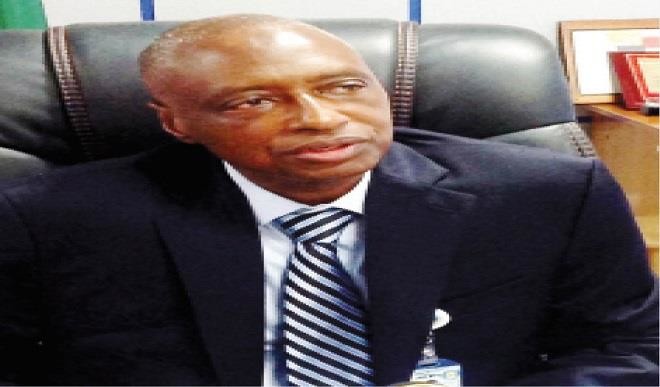 Three Aviation unions; the National Union of Air Transport Employees (NUATE), Air Transport Services Senior Staff Association of Nigeria (ATSSSAN) and the National Association of Aircraft Pilots and Engineers (NAAPE),  have petitioned the Federal Government over the sack of 37 workers at the staff school of the Nigerian College of Aviation Technology (NCAT), Zaria, Kaduna State by the management.

In a joint petition signed by their general secretaries, the unions said that the college’s management was ill-advised by some people in the system.

The unions also demanded for due process to at all times be followed when the management decides to discharge any of its members.

The unions also copied Sen. Hadi Sirika, the Minister of State for Aviation, Mr. Rotimi Amaechi, the Minister of Transportation, Dr. Chris Ngige, the Minsiter of Labour and Employment , Head of the Civil Service of the Federation and the Executive Chairman, Salaries, Income and Wages.

Part of the petition says that “some mischievous third force at NCAT” were bent on misadvising the management in order to dislocate the prevailing industrial harmony at NCAT, wondering why the management was reluctant in implementing the judgment of the National Industrial Court of Nigeria, which reversed the sack of teachers in staff schools across the country.

The petitioners explained that the management of the college immediately implemented the policy of the government, which withdrew it from the funding of staff schools, but wondered why it was slow in implementing a court judgment, which reversed the government’s policy.

Other staff schools across the country have implemented the judgment of the industrial court by recalling their sacked teachers in staff schools, but only NCAT was yet to implement such.

The petition added: “Did we not agree in September 2017 at the Ministry of Transportation in Abuja to constitute a joint committee of NCAT-union-ministry of transport-ministry of labour-head of service-salaries and wages to discuss and finally resolve the staff school teachers issues even before the release of this ‘knotty’ circular? While we had since submitted the names of our nominees for the proposed committee, we do not understand the motive for cherry-picking in resolving the staff school teachers’ predicament.

“In view of the position of the college not to address the issues as raised by our unions until the determination of the said case, would it not be right to conclude that NCAT management and NCAT Consultant wilfully and deliberately frustrated some of the teachers to see court as an option? The petition queried.

The unions further urged the college’s management to save the nation from avoidable financial embarrassment that may result from litigation costs and possibly damages.