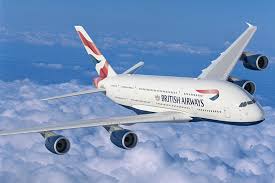 British Airways and Qatar Airways have announced a joint business agreement that will allow the airlines to share codes and revenue.

The carriers said passengers will benefit by providing better links between the UK, continental Europe, Asia, Middle East and Africa, and a greater choice of flights.

IAG chief executive Willie Walsh said in a statement that the agreement will give customers access “to more destinations through Qatar Airways’ extensive network. It will also allow us to provide easier journeys with better aligned schedules”.

According to Airwise.com, the agreement is effective from October 30, 2016.