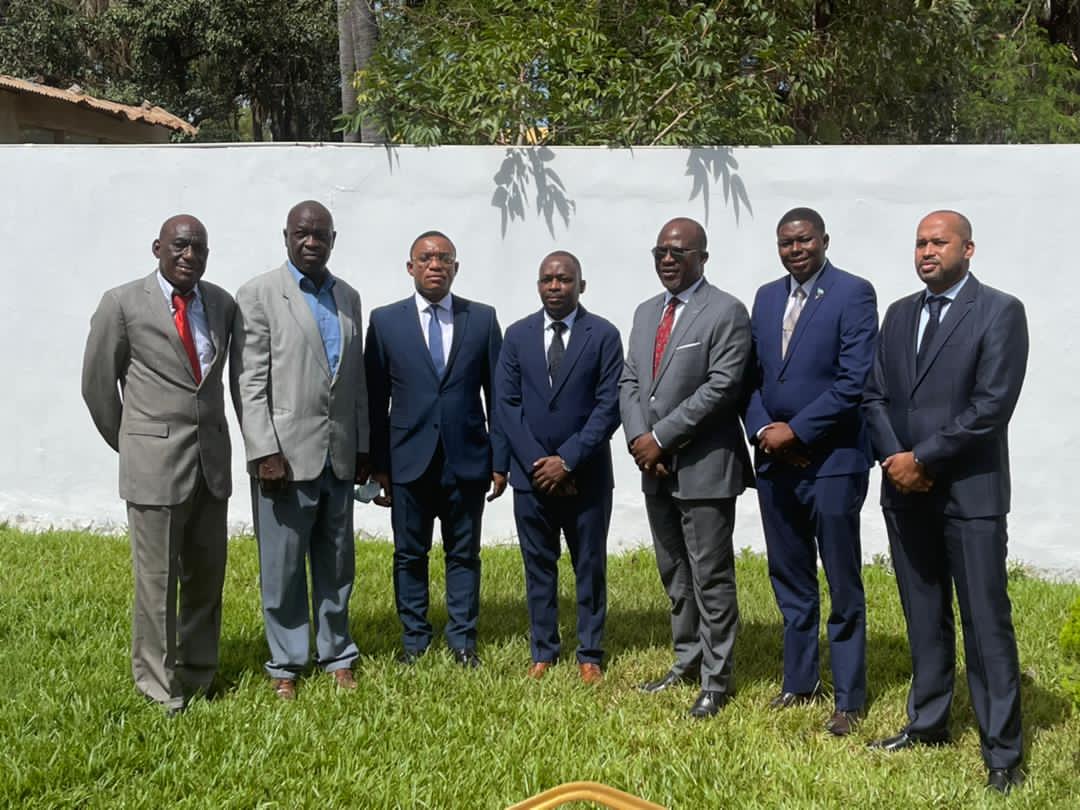 Banjul Accord Group Accident Investigation Agency (BAGAIA), has adopted the BAGAIA Safety Regulations 2021 to help member states in the sub-region to be compliant with International Civil Aviation Organization (ICAO) Anne 13 which deals primarily with accident investigation.

The safety regulations presented to member states in March 2021 aims to ensure that all signatories use a common set of regulations for the protection of safety data with purpose of accident investigation and not assignment of blame.

Commissioner of BAGAIA, Engineer Charles Irikefe Erhueh said the adoption is part of some resolutions reached at the sixth Commission Meeting of the BAGAIA which held at the Metzy Hotel in The Gambia from July 12-14, 2021 with theme: Strengthening BAGAIA through effective Regional Collaboration to keep the focus on solving some of those issues.

While thanking member state for their resilience, the BAGAIA Commissioner said,”… the feat achieved in these few days won’t have been possible without your cooperation, and resilience. To mention but few such as the adoption of BAGAIA Safety Regulations 2021, resolution on the recruitment of the Technical Support/Training Director, Legal, Admin, Finance and other staff of BAGAIA because, we need people to assist in the smoother running of BAGAIA.

He also acknowledged some listed challenges in different areas presented by respective investigative organization and where solutions were proffered in the course of the deliberations but stressed that for BAGAIA, funding seems a major challenge calling on countries yet offset the outstanding contribution to BAGAIA in the 2021 budget to do so.

He said,”…we are now at the second phase of the year nothing has been done. BAGAIA is a Banjul Accord Group… we need to own as I have reiterated this on several occasions in the meeting. Also, calling on every other state to do the needful in looking at modalities as suggested during our meeting in clearing off outstanding.

Commissioner Ghana Aircraft Accident Investigation and Prevention Bureau, A.A. Prempeh in his presentation reeled out the achievement of the agency in Ghana but stated that there were challenges.

He also thanked the BAGAIA Commissioner for persuading the Accident Investigation Bureau (AIB-N) through Engineer Akin Olateru, to give support with his team of experts to the newly established SL-AAIIB.

He said, “I will not shy away from the fact that the state of Sierra Leone owes obligation to the following stakeholders who I now express my sincere thanks and appreciation to. Our Profound gratitude goes to Sonia Freitas the Focal Person for Accident Investigation of WACAF, Commissioner Akin Olateru of Nigeria-AIB, and Col. Lawrence Jarra the Gambian Commissioner.

“A special thanks to the Engr. Charles Irikefe Erhueh – BAGAIA Commissioner for his leadership, our Council of Ministers whose consent and approval made it possible for all of us Commissioners present here today to have the opportunity of making a representation to BAGAIA Commission.

I pray that the BAGAIA nexus that binds us together will continue to grow from strength to strength; as we contribute our quota necessary in meeting the BAGAIA predetermined business goals.

The seventh BAGAIA Commission Meeting will hold January 2022 in Praia Cape Verde except there is a need to have an Extraordinary Commission Meeting before that time to review how far BAGAIA haS been able to go with our plans this year 2021.