BAGAIA emphasises need for use of Drones in accident investigation 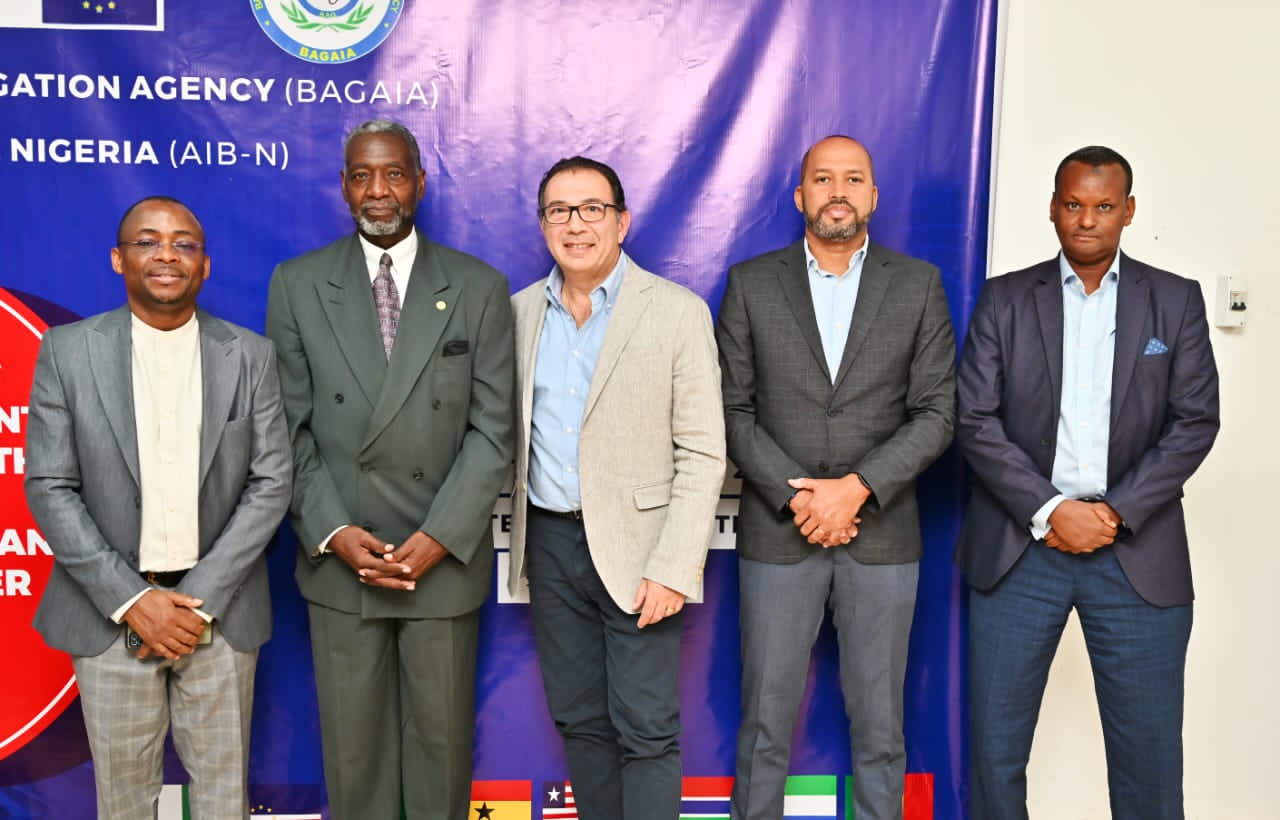 The Banjul Accord Group Accident Investigation Agency (BAGAIA) says with the right legislation and regulations the use of unmanned aerial vehicles ( UAVs) are a step in the right direction for aircraft accident investigation.

BAGAIA Commissioner, Engr. Charles Irikefe Erhueh, made this known just before the close of the Workshop on the Role of the Accident/Incident Investigation in the State Safety Programme (SSP) and Flight Recorder Workshop -“Recorders and Beyond” held at , Abuja, Nigeria holding from 14th-18th November 2022.

Engr. Erhueh who made a presentation on “The Use of Drones for Accident Investigation in Africa” said drones are important to aircraft accident investigation especially for capturing accident scenes before they are compromised, search for missing wreckage and to perform final flight path reconstruction/visualizations among others.

The BAGAIA Commissioner while speaking said UAVs have capability of immediate site safety assessment and may provide distinct advantages over manned aircraft or other search and surveillance efforts used for disaster response.

On other uses of drones in aircraft accident investigations, Engineer Erhueh said they had capabilities of mishap wreckage survey and documentation.

He explained, “After initial response actions are completed to protect life, properties, and the environment, accident investigators could use the UAVs system to begin mapping the wreckage distribution, debris fields, and component and evidence locations.

“Other UAVs system uses include building airborne depictions that are extremely useful in the mishap analysis, as well as determining other locations of interest or locating missing components.

“Ground scars, wreckage distribution, foliage damage, and other factors can be useful in determining flight path vector; this is extremely valuable in the initial stages of investigation to help determine the state, attitude, flight path, and energy of the aircraft impact.

“UAVs may be useful in producing reconstructions of mishap events against backdrop of the actual terrain and wreckage pattern, which would be useful for both investigator analysis and for public consumption.”

Giving the closing remarks on the series of Workshops Commissioner/CEO Accident Investigation Bureau (AIB-N) Engineer Akin Olateru described the workshops put together by BAGAIA in cooperation with African Union (AU) in partnership with the European Union under the EU-ASA Project as highly impactful.

The Commissioner represented by Engr M. H. I Wali (Director of Engineering) said, “I believe the workshops have been of immense benefit to all the participants, with the myriad of presentations by industry veterans and the wealth of experience shared with us all.

“This training represents the trends in the aviation industry as to the role of accident/incident investigation in the State Safety Programme and Flight Recorders.

“We, at AIB Nigeria, are also glad to have been able to host this and give the participants a tour of our facilities. We are committed to safety in Africa and are ready to adapt to current trends and technologies in the aviation industry, especially in the area of accident investigation.

He acknowledged and thanked veteran investigator and former Managing Director of National Transportation Safety Board ( NTSB) Mr. Dennis Jones for his contributions towards the growth of the sector, particularly in Africa.