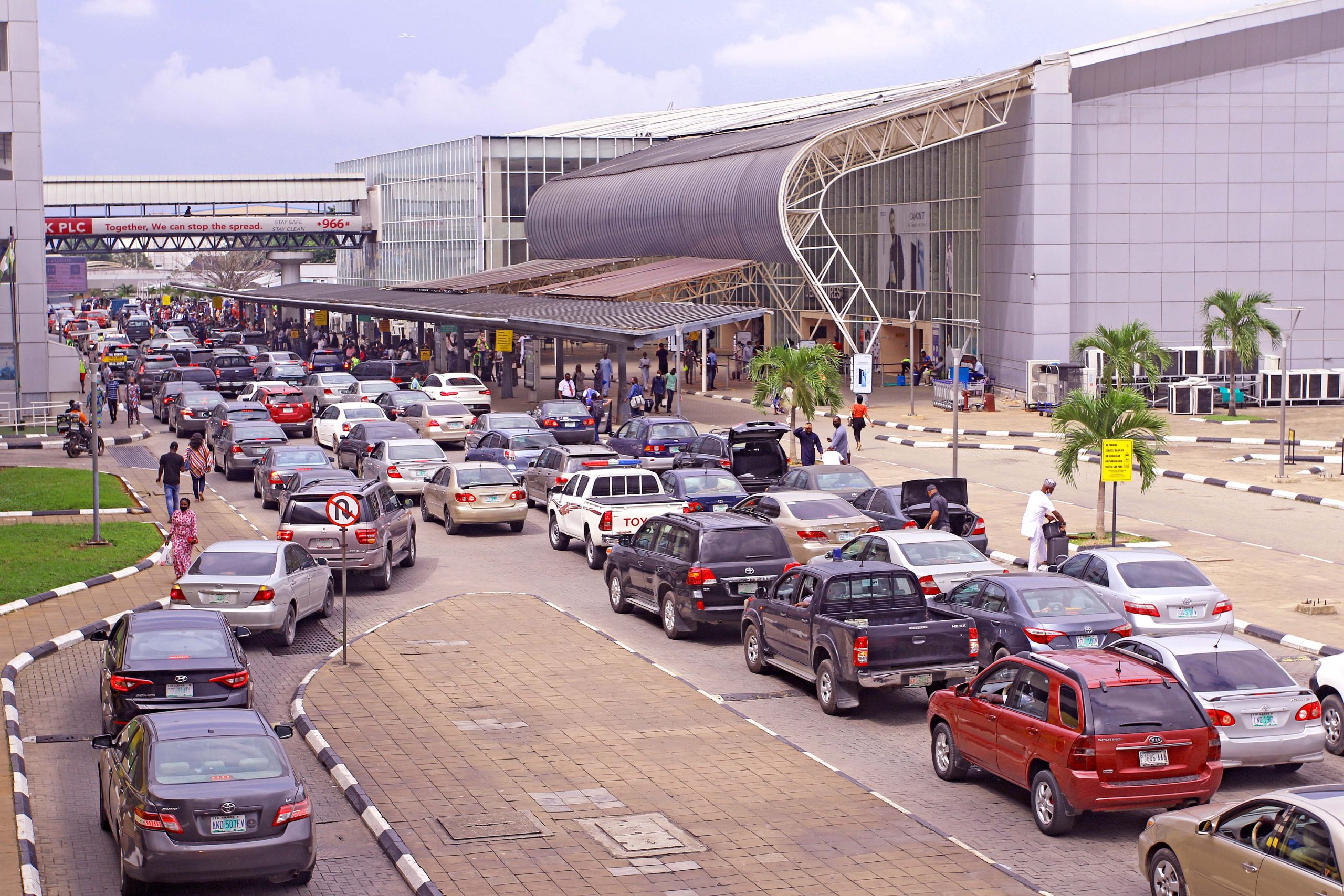 In a statement signed by its Spokesman, Mikail Mumuni on Thursday night, he said “ On the contrary, it is FAAN that owes Bi-Courtney over N200bn by depriving it of its legitimate earnings over the past 14 years.”

This, he said arose by FAAN opening and operating the General Aviation Terminal (GAT), thus competing with BASL with government money in the running of the Domestic Terminal in a flagrant breach of the concession agreement.

“BASL in line with the dispute resolution process contained in the agreement had an arbitration award in its favour. It also got the judgement of a High Court, six Court of Appeal judgements and a Supreme Court judgement, all in its favour and sustained the monetary award,” he said.

Mumuni stressed that the courts ruled that any debt that may be alleged against BASL by FAAN should be deducted from the credit judgement after due verification.

He added that “the N14 billion  debt mentioned by the Minister is totally inconsistent with the demand by FAAN, the body which has been liaising with BASL. Their last demand was about N1bn which was promptly responded to by BASL stating categorically that there was no such debt.”

Mumuni said “We believe that Minister was not properly briefed by FAAN as we also pay our electricity bills as and when due. We equally provide elaborate security at the Terminal which has continued to attract commendation from stakeholders. ”