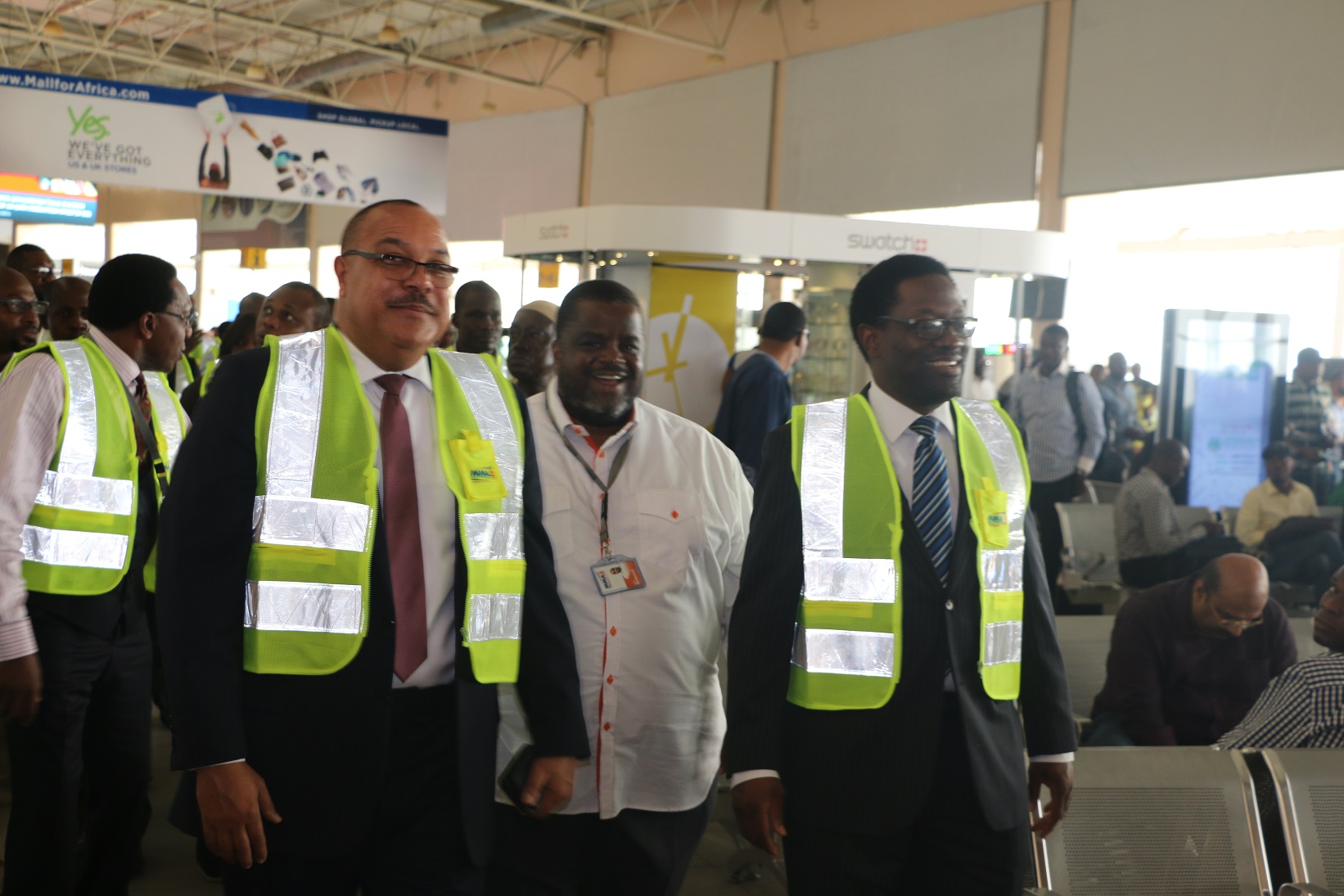 Capt. Jari Williams, managing director, BASL, who joined other officials of the company on tour of the facilities, said the facilities provided for regional operations at the terminal are at part with international standards, adding that it (BASL) had spent billions of Naira making available those world standards equipment.

He lamented that approval had been granted by the Federal government twice but the NCAA had refused to implement it even when they were ready to accommodate airlines ready for such operations.

Williams, who disclosed that Arik Air recently commenced Charter operations from the terminal, insisted that it is still 50 percent underutilized because ‘over 50 percent of the traffic expected to emanate from the terminal are still outside but we have more than enough space for all these flights’.

Corroborating his claims, Bolaji Salu, head of operations, BASL, said facilities for Customs, Immigration and other government agencies are in place,  as well as Closed Circuit Television (CCTV) installed in strategic places, adding that there is nothing an international airport requires that is not already available at MMA2. 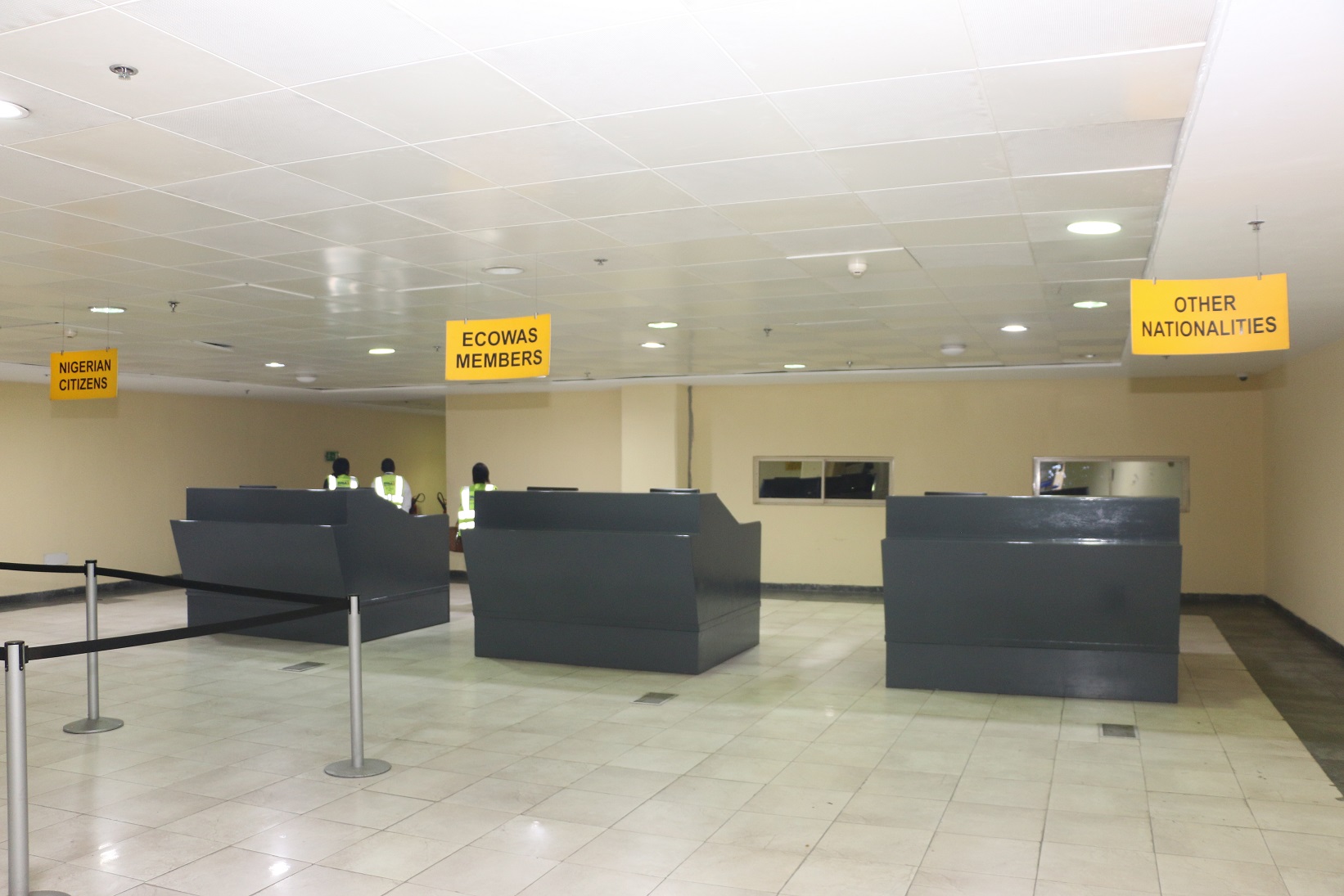 On the controversy over the concession of the terminal, Mr. Tola Oshobi, legal counsel to BASL, said the management is ‘open to amicable resolution of the issue, while we have won at all levels including the Arbitration, we will keep trying our best at resolving the matter.

“We are losing so much in revenue due to the fact that we are yet to have exclusive right to the operations as contained in the agreement, also NCAA has twice, stopped us from processing regional flights from MAA2 on the eve of the operations even when approvals were granted, it is on record that we borrowed several billions of Naira to complete this edifice, even the banks published the finances which stood at over N37 billion.

“The original agreement we had with the government for the operation of the terminal was just 12 years, but then, that terminal was supposed to be a warehouse. But, with the enormous resources and finance we put into this facility (MMA2) where you have never have a total blackout in the past 10 years of their operations, for example, which included regional operations, the government of former President Olusegun Obasanjo approved 36 years for us”, added.