Airbus took 26 orders in the quarter to end March, 19 of which were for the soon to be discontinued A320ceo, and just one for its successor, the A320neo.

Taking 20 cancellations and changes into consideration, Airbus was left with a net order increase of six aircraft.

In contrast, Boeing took 190 commercial aircraft orders in the period, with cancellations and conversions to other models bringing the net order total down to 162. 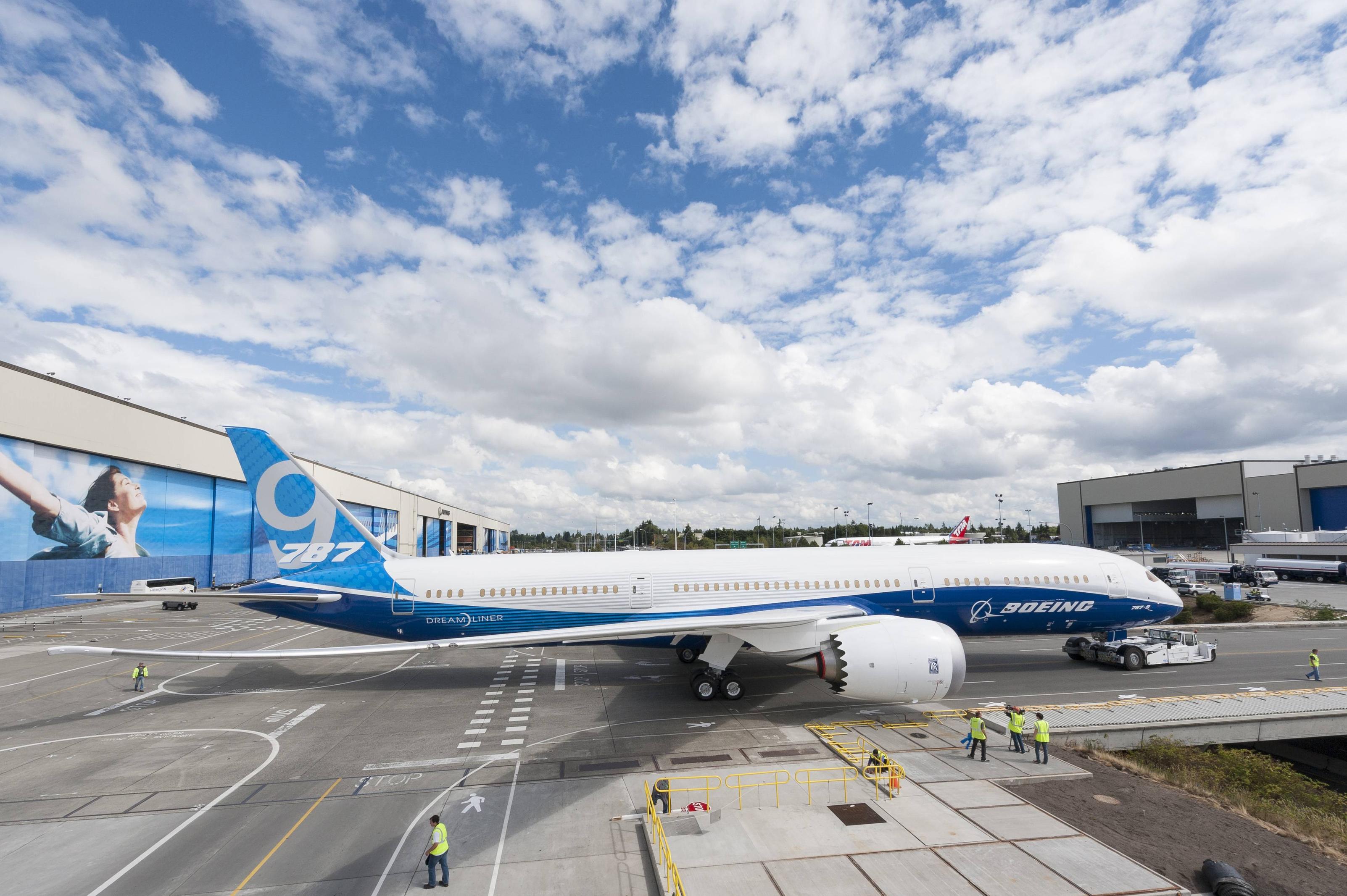 An Airwisenews report says Boeing delivered 169 commercial aircraft in the quarter, including 113 737s and 32 787s.

Airbus continued its ramp up of A350 deliveries with 13 A350-900s going out to customers in the quarter.