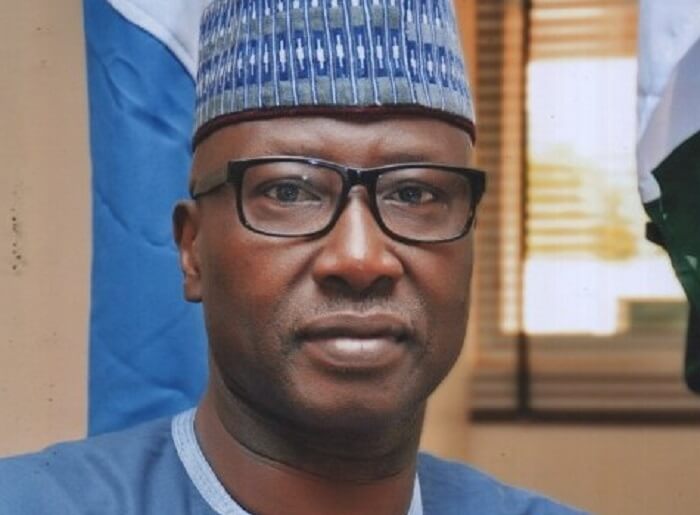 The Secretary to the Government of the Federation (SGF), Mr. Boss Mustapha, is to declare open the forthcoming Airport Council International (ACI), Africa conference holding between April 14 to 19, 2018, in Lagos.

Mrs. Henrietta Yakubu, General Manager, Corporate Communications of the Federal Airports Authority of Nigeria (FAAN), disclosed this in chat with newsmen in Lagos.

She said FAAN would use the opportunity to open up the aviation sector to internal and external investors.

She added: “We are expecting experts to come with their wealth of ideas that will help us to move our airports from just being a government entity to more viable airports and the ones that can declare profit.

“The Ease of Doing business too has helped us to move forward as we showcase our potential and activities. The ease of doing business has helped us to collapse several formalities in checking the passengers, we don’t have too many checks at the airports any longer, but that does not stop us from still doing the security check.”

With over 300 delegates and participants from different African countries and the world set to attend this year’s Airport Council International conference (ACI-Africa) to be hosted by FAAN, the Authority has expressed optimism of the country attracting foreign investments by way of public-private partnerships.

Themed ‘Business Transformation for Sustainable Development of African Airports’, the Director, Commercial and Business Development, FAAN, Sadiku Rafindadi, had also at another forum, explained that the conference will further aid the advancement of human capacity development in the sector both in Nigeria and in the continent.