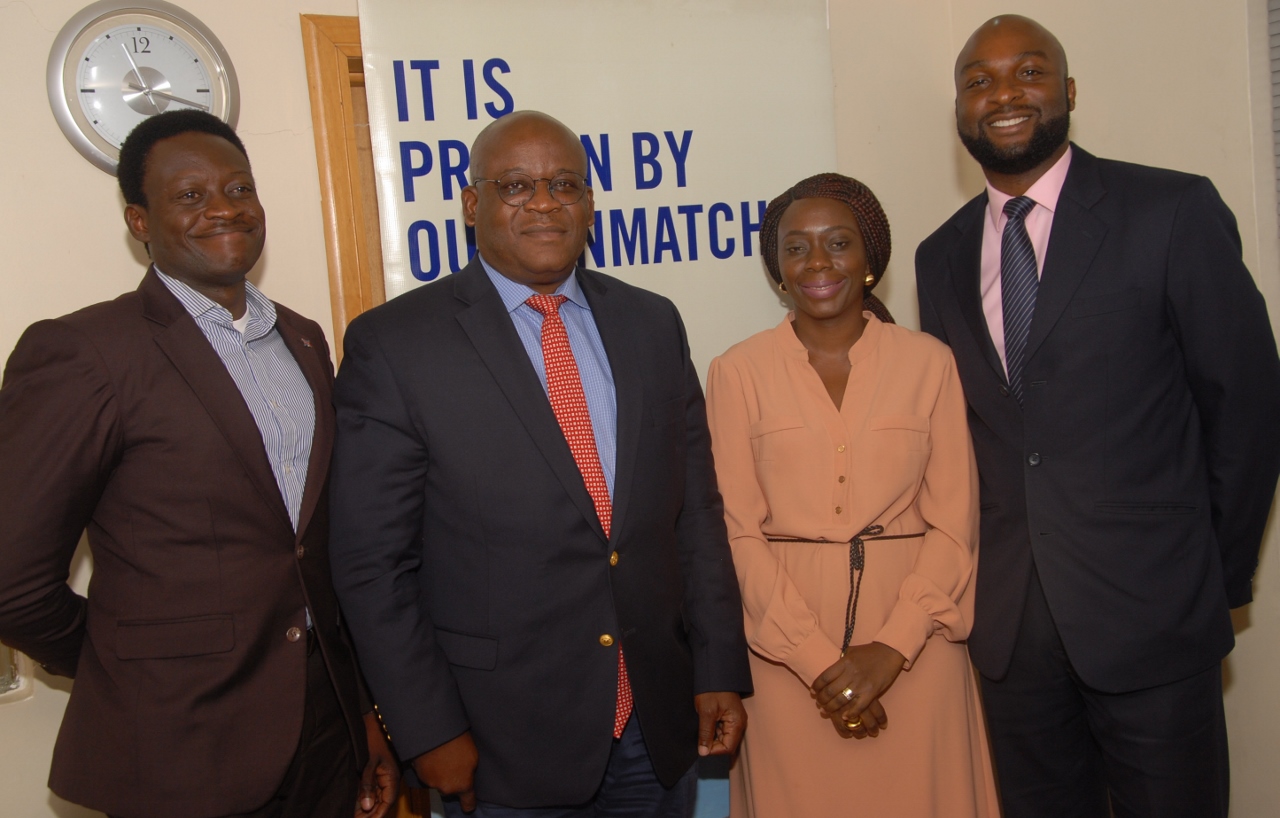 …explains effects of downturn in oil/gas sector on operations

Bristow helicopters management on Wednesday, said it has implemented an equal pay package for both expatriates and Nigerian pilots and engineers in its employ, making it the only airline that has done so in Nigeria.

Capt. Akin Oni, managing director of the company, at a media parley at its headquarters in Lagos, explained that the pay parity took effect from April 1, 2016 , adding that Bristow would be the only airline that would take such step in the aviation sector.

Oni, who was revealing how the economic downturn has taken toll on Bristow’s operations, said salaries for both sides would now be equal either in dollar or in naira.

“In July of this year, we reached agreement with the National Association of Aircraft Pilots and Engineers (NAAPE) on the remuneration of their members. Effective from 1 April 2016, parity in remuneration was established between our national and expatriate aircraft type-licensed pilots and aircraft maintenance engineers”, he said.

He noted that due to the reduced level of activity, the requirement for aircraft and flight hours for offshore transport has also reduced, significantly, adding that it now operates half of the number of aircraft it used to operate around 2014/2015.

“In 2014, you would hardly see any aircraft on ground, we are all, including our competitors, facing the same problem, the business has largely been impacted by the oil and gas challenges in the aviation sector. In, fact our aircraft has been reduced from 52 to 23 but we are changing the Sirkorsky into new ones”, he added.

Notwithstanding the downturn in the sector and our reduced activities, Oni said Bristow remains committed to operations in Nigeria where it had been operating from since 1969.

“We intend to continue to operate in Nigeria. Our focus remains on providing a safe and efficient service throughout Nigeria. We are committed to developing new opportunities to serve the Nigerian market. Last year, we introduced a fixed wing business charter service operating the Lagos – Port Harcourt route for the benefit of our clients and other business corporations. This service is operated by 2 Embraer 135 aircraft.

“Last week, we expanded the service to include a Lagos – Abuja route, currently operating 3 days a week, as demanded by our clients. This service is an example of how we are able to diversify and provide a service outside our core oil and gas sector”. 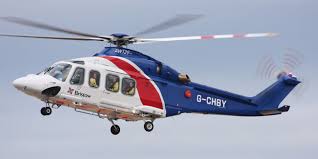 He noted further that in the oil and gas sector, Bristow has introduced a search and rescue service, the first of its kind in Nigeria.

The service, he said will be provided by a Leonardo AW139 with capabilities for both day and night rescue operations, adding that the search and rescue service lends from the expertise and experience held by an affiliate UK company, Bristow Helicopters Limited, which provides a similar service to the United Kingdom.

“We are seeing growing interest from our clients for this service and are in extensive discussions with them about the service”, he said.

In the development of national content, he said Bristow continues to recruit and train national cadets to qualify as pilots and engineers, adding that on average, Bristow spends about $250,000 (cadet pilots) and $80,000 (cadet engineers) per annum on training its cadets until qualification as pilots or engineers.

Explaining further, Oni added that in 2016, ‘we employed 37 recently qualified national pilots and engineers all of whom received Bristow sponsorship and support towards qualification. Unfortunately, due to the depressed market conditions, we are unable to provide them with positions on our existing contracts. However, rather than release them, we have been able to provide them with other roles within our organisation until such time as our activities increase’.

“In 2015 alone, Bristow released 89 expatriate engineers and pilots. In addition, 26 support staff were also released in agreement with their respective Labour Unions, the National Union of Air Transport Employees (NUATE) and the Air Transport Services Senior Staff Association (ATSSAN), representing our junior and senior support staff. These releases were done taking into account the requirements of our clients.

“In 2016, the activity levels continued to drop. As such, additional releases were inevitable. A further 29 expatriate engineers and pilots and 16 support staffs were released. In addition, and with much regret, 21 national pilots and engineers were released”.

Whilst the release of a staff, he said , is never an easy decision, he said the release of any national pilot or engineer is even more difficult, explaining that most of its  national engineers and pilots were recruited as cadets and received funding from the company for training.

“We very much view these national pilots and engineers as long term employees and future leaders of the company. It is therefore always a difficult decision to release our national staff. We have met with NAAPE on several occasions to discuss and agree compensation payable to the released national engineers and pilots. Some of these meetings have been presided by the Ministry of Labour. We continue to engage with NAAPE on the subject and remain open to an amicable dialogue to reach agreement on the matter.

Oni concluded that Bristow is however exploring new opportunities to meet the demands of its customers, saying it will continue to contribute to the Nigerian market in terms of developing local expertise and developing its national staff.