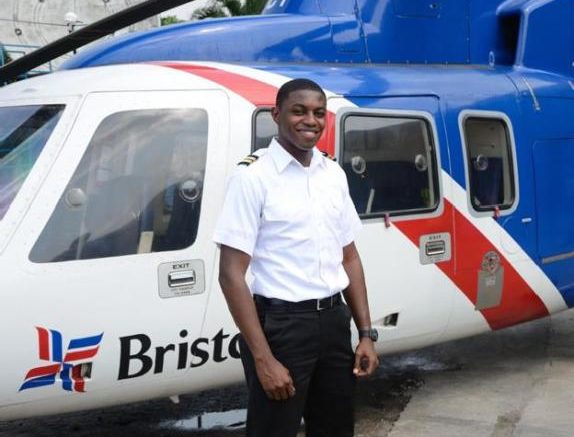 Few hours after the National Association of Aircraft Pilots and Engineers (NAAPE) grounded operations at Bristow Helicopters, the company has said that many of the allegations raised against it are incorrect.

The airline added that the union also took the action without due notification to it, saying its action violates extant labour laws.

“Earlier today, the National Association of Aircraft Pilots and Engineers (NAAPE) directed its members working at Bristow Helicopters (Nigeria) Limited to withdraw their services in support of an industrial action; an action which has since commenced without due notification to Bristow and in violation of the relevant labour laws.

“The leadership of NAAPE has made a number of inaccurate allegations against Bristow to support this action.

For the record, Bristow has acted (and will continue to act) in accordance with all national laws relating to its operations and with respect to its personnel.  In addition, since its inception, Bristow continues to be the leading recruiter and trainer of national engineers and pilots in Nigeria, many of whom have since progressed to take up very senior executive positions within the Bristow Group and other companies operating within Nigeria and internationally.

We will continue with our resolute commitment to the promotion of Nigerian local content, capability and capacity within our industry, despite the very challenging economic climate”, the company said.

It added that ‘the issues raised by NAAPE have already been subject of ongoing discussions between NAAPE and Bristow; it is therefore very disappointing that NAAPE has elected to take this premature action contrary to the ongoing dialogue and spirit of partnership that exists between the parties.

“Notwithstanding, Bristow will continue to pursue the path of constructive engagement, in a way that is safe, sustainable and legally compliant”, it added.