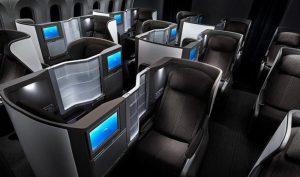 British Airways (BA), international flag carrier in the United Kingdom, is creating great opportunities for travellers who have plans to spend the summer holiday in the UK.

British Airways is offering exciting discounted fares from Lagos and Abuja to London and travellers who decide to plan late for the summer can still have a refreshed experience.

The offers from Lagos and Abuja will start from $477 for British Airways World Traveller. The general public will be able to take advantage of the great fares up until 17th August 2017 for outbound travel in September 2017.

Commentating on the development, Mr. Kola Olayinka, British Airways Regional Commercial Manager, West Africa, said, “British Airways is making sure that their esteemed customers and the general public stand a chance to enjoy the summer holiday this year.”

With the return of the Boeing – 747 to the Lagos – London route in Sep 2017, British Airways is celebrating with a fantastic offer of $2816 for BA’s Club Class.

The selling period, according to the airline is until August 17 for outbound travel in September.

BA recently announced the re-introduction of the Boeing 747 that will begin flights effective from September 2017. 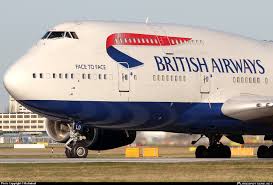 “The Aircraft has a refreshed interior, with the look and feel of British Airways newest aircraft, and state-of-the-art entertainment system, the refreshed 747s also have a larger Club World cabin with 86 lie-flat beds and choice of the upper deck cabin for our dedicated Business customers. It will definitely create an inflight experience for travellers going on the Summer Holiday”, Olayinka added.

The promotions will enable Nigerian holiday-makers who book during the selected selling period have access to the slashed prices and create an ease for potential travellers who do not want to miss out of the summer holiday.