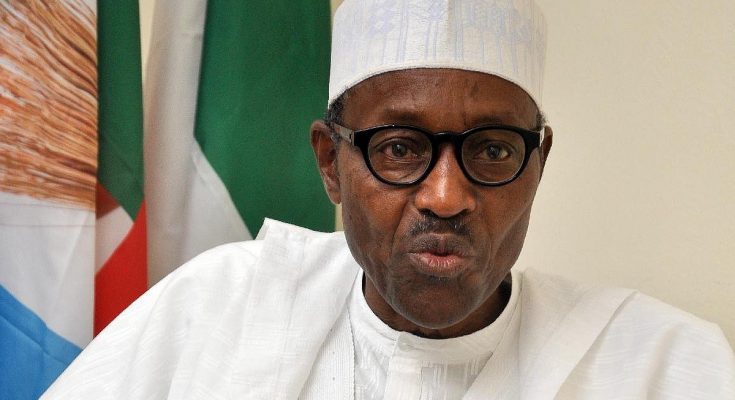 President Muhammadu Buhari, on Thursday said government is making deliberate efforts to increase handling capacities and infrastructure of the nation’s transport sector which was not taken care of since the 70s and 80s when they were built.

Buhari made this known while commissioning the newly built Port Harcourt International Airport, Omagwa, adding that it was  part of his promises to upgrade Nigeria’s transport infrastructure in all the geo political zones of the country. 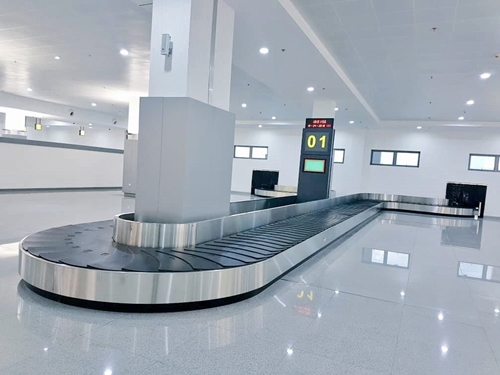 “Today’s commissioning is a significant landmark for international travellers especially those in the South South region. Not much was done after these airports were built in the 70s and 80s to increase handling capacity of the airports and so we needed to take decisive steps to ensure that our terminals meet the minimum international global standards”

“In the 2017 budget, I promised to upgrade Nigeria’s transport and complete a number projects that will be beneficiary to the nation economically and these include construction of new terminals, railways and power projects,” he said.

“Today’s commissioning is a direct policy to sustain economic growth in all geo political zones of the country,” he stated. 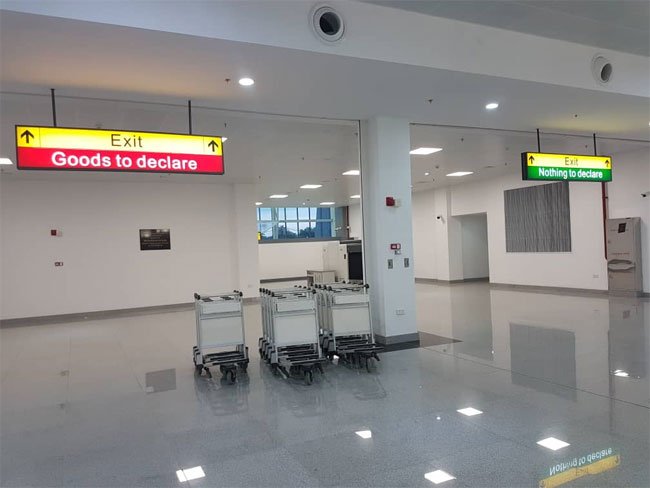 Speaking earlier, Rivers state Governor, Nyeesom Wike assured the president that the people of Rivers State and indeed the South South are happy with the project stating that it would foster further investment in the state.

“I can tell you this today that the people of Rivers State and the Niger Delta are happy with you Mr. President. This terminal here will help the drive of the state to grow the economy and it will attract investment to the state. What has happened here shows that Rivers State is safe, Rivers State is secure and if it was not CCECC will not have been here to construct this”, he said