Capt. Williams takes over as CEO from Penninck at Bi-Courtney Aviation Services 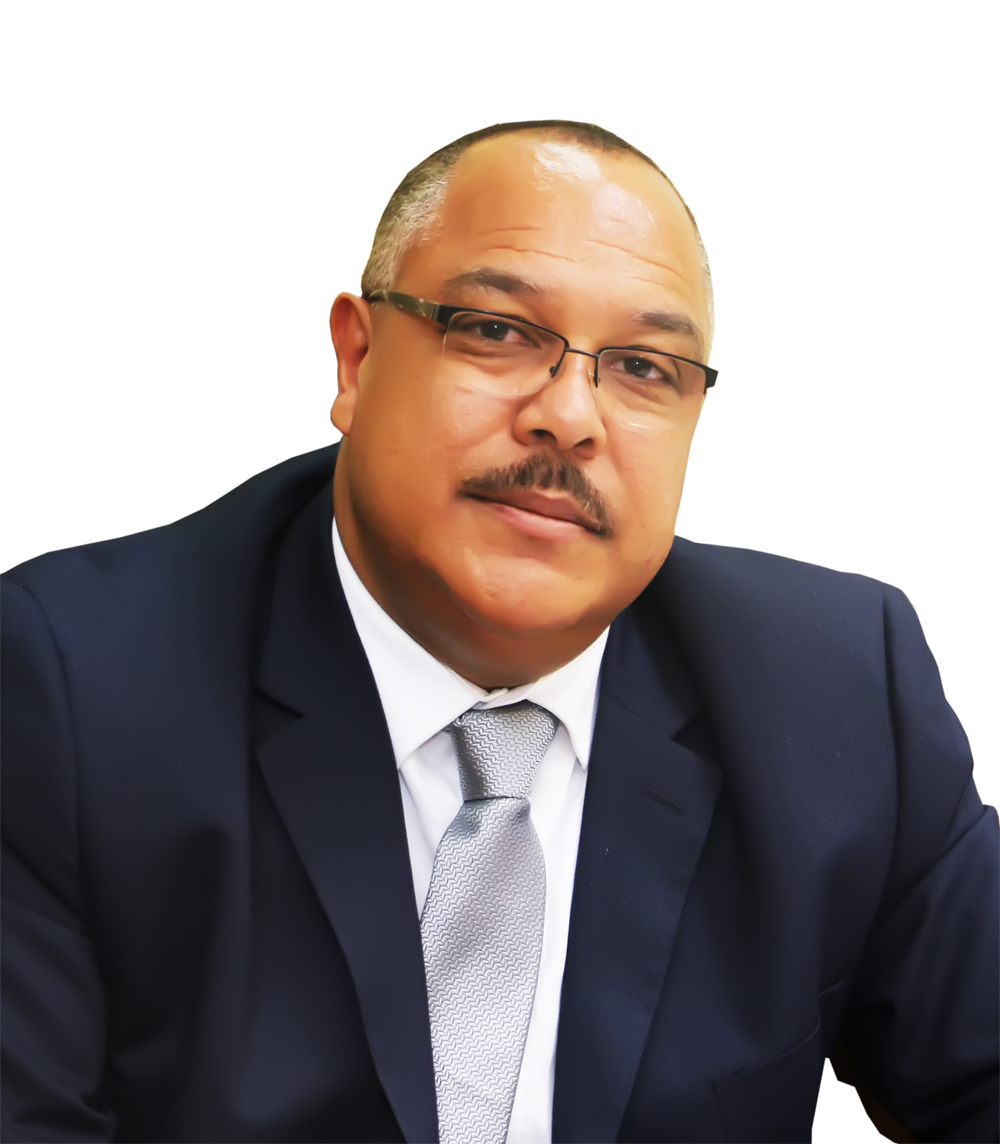 In its constant quest to provide better and more efficient services and to consolidate its position as the pacesetter in the Nigerian aviation industry, Bi-Courtney Aviation Services Limited (BASL), operator of Murtala Muhammed Airport Two (MMA2), Lagos, announces the appointment of Captain Jari O. Williams as its Chief Executive Officer (CEO).

The appointment comes as the Management of BASL seeks to consolidate the company’s sterling achievements and reposition it as a world class template, even as the Federal Government gears up to concession four major Nigerian airports.

BASL plans to leverage on over 10 years’ experience as the pioneering operator of the country’s first, highly successful, Build, Operate and Transfer concession, as it sets the pace of new development in the industry.

The new CEO’s appointment also aligns with the vision of BASL’s Chairman Dr. Wale Babalakin, to continuously infuse cerebral thinking into the development and administration of critical infrastructure within and outside the shores of Nigeria in order to ensure the highest level of safety, efficiency and excellence in service delivery and asset management.

Capt. Williams succeeds Mr. Christophe Penninck who contributed immensely to the growth of BASL into a world class organisation and MMA2’s emergence as the number one airport terminal in Nigeria.

Capt. Williams is an FAA/ICAO certified Airline Transport Pilot who has flown over 10,000 flight hours both locally and internationally in addition to various type ratings on airplanes.

He has a Diploma in Civil Engineering and has attendeda series of professional Aviation courses, including: airport certification and infrastructure standard, safety management system and Airport and flight operations quality and audit processes.

He brings to the table varied experience, having served in operations and management positions in various organizations, including: the National Air Border and Patrol Unit of the Federal Ministry of Internal Affairs; Okada Air; Merchant Express Aviation; DAS Air Cargo; and Arik Air.

He also had a brief stint with the Federal Airports Authority of Nigeria (FAAN), as PA to the Managing Director.

Capt. Williams’ arrival at the MMA2 Terminal is a sign of Bi-Courtney’s renewed confidence as the company repositions for exciting new opportunities in the Nigerian aviation sector.