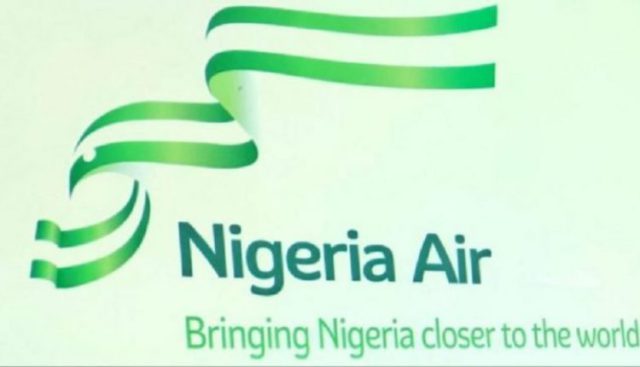 The Federal High court in Lagos yesterday, December 9 reaffirmed its injunction order issued on November 24, 2022 pending the determination of the Motion on Notice filed by the Airline Operators of Nigeria (AON) to stop the proposed national carrier, Nigeria Air.

The Hon Justice A. Lewis-Allagoa after hearing the submission of Nureni Jimoh, SAN with Abubakar Nuhu Ahmad Esq.counsel for the Plaintiff/Applicant and Mr. Seun Oriowo esq with Oyin Koleosho Esq. counsel for the 1, 3 and 4 Defendants, Bassey Attoe Esq.counsel for the 2 Defendant; has also adjourned the matter to January 16, 2023 from February 13, 2023 when the case Suit FHC/L/CS/2159/2022 on the proposed national carrier was supposed to be heard.

The Federal High Court had earlier issued an Order of Interim Injunction restraining the Minister of Aviation, Federal Ministry of Aviation, Senator Hadi Sirika, Attorney General of the Federation and other defendants from executing the proposed National Carrier, Nigeria Air.

The injunction read, ”The Court after careful consideration of the application and submission of counsel. It is hereby ordered as follows: ”That an Order of Interim Injunction is granted restraining the Defendants either by themselves, agents, privies, Principals or any other persons whosoever from draft the proposed executing “National Carrier Establishment and Agreement Between the Federal Government of Nigeria (represented by the 3rd and 4th Defendants) and the strategic equity partner (the 2nd Defendant) or giving effect to and or suspending the sale and transfer of the shares & operations of the 1st Defendant by the 2nd Defendant pending the determination of the Motion on Notice.

“That an Order of Maintenance of Status Quo by all parties in this suit from taking any further step(s) in relation to the subject matter of this suit pending the determination of the Motion on Notice is granted.

”That an Order of Accelerated Hearing of this suit is granted.