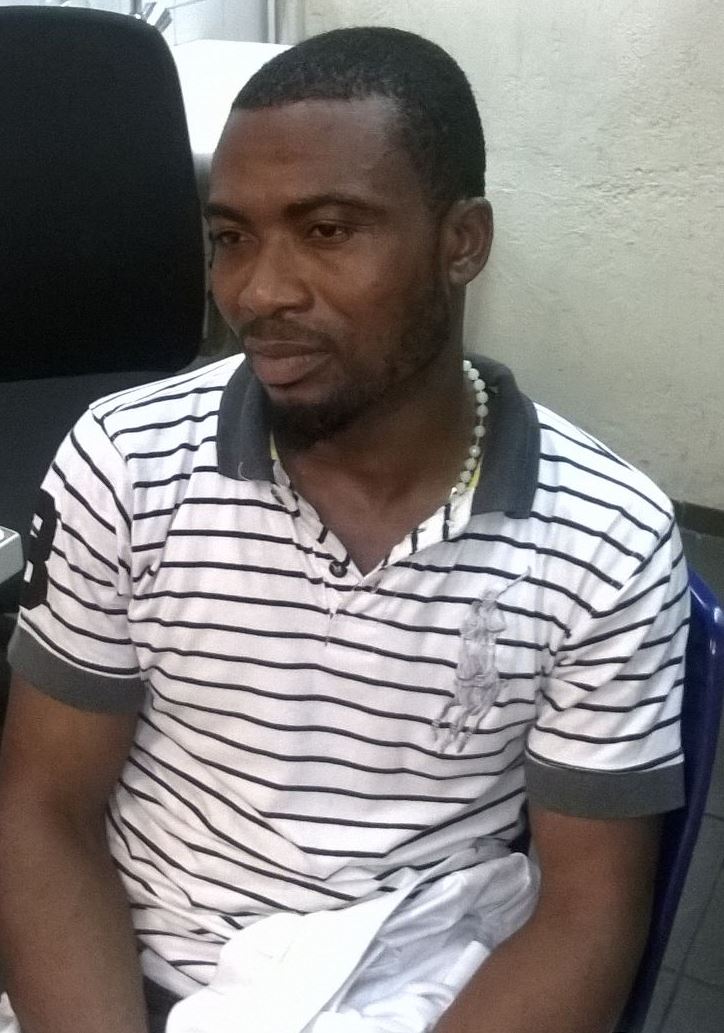 He pleaded guilty to unlawful importation of cocaine, an offence punishable under the National Drug Law Enforcement Agency (NDLEA) Act.
However, Justice Okon in his judgement observed that the illicit drug trade was not abating and that measures must be taken to stop the criminal act.
NDLEA Chairman, Col. Muhammad Mustapha Abdallah (retd.) commended the ruling adding that the Agency will continue to collaborate with relevant stakeholders in the fight against illicit drugs in the country.
“This will serve both as a deterrent and a corrective measure to the convict and others who are involved in narcotic production, trafficking and abuse. The Agency will not relent in partnering with stakeholders in apprehending and prosecuting drug traffickers”, he said.
It will be recalled that the convict who was arrested on February 29, 2016 with eighty-one wraps of cocaine weighing 1.350kg on his way from Dubai attempted to escape by breaking through a glass wall at the Nnamdi Azikiwe International Airport (NAIA) Abuja.
He was later arrested and treated for the injuries he sustained. The 81 wraps of cocaine were concealed in Parker Whisky packs along with boxes of chocolates inside a duty free bag.Michael Nwobodo reportedly told officials that he was not under the influence of narcotics but only tried to escape because of fear of going to prison.NDLEA commander at the Abuja airport, Mr. Hamisu Lawan said that more passengers coming from Dubai had been found with cocaine at the Abuja airport in recent times.
By: Sade Williams
2016-05-16
Sade Williams